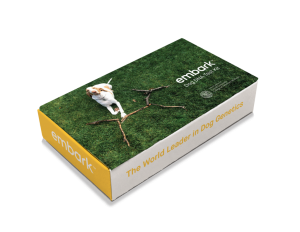 New tech startup out of Austin, Embark Veterinary, Inc. will offer the world’s most advanced canine DNA test, promoting long-term animal health and wellness. In partnership with the Cornell University College of Veterinary Medicine, Embark’s Dog DNA Test will be the most comprehensive pet genetic test on the market, designed by the world’s leaders in dog and consumer genomics. The test will track over 200,000 genetic markers, offering ancestry analysis as well as an extensive overview of both genetic disease risk and heritable traits, allowing users to understand their dog’s health, plan for their pet’s future and provide their dog with the best personalized care possible. 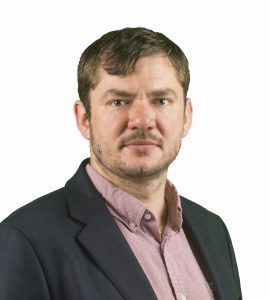 Embark is comprised of people who are dedicated and knowledgeable dog owners, scientists and veterinarians devoted to advancing canine health and genetic research. The Embark team includes Adam Boyko (Chief Science Officer), Ryan Boyko, (CEO), and Dr. Spencer Wells (Chief Product Officer), who are leading the effort to allow owners to become involved in canine genetic research with their own pets – by sending in DNA and information about their dog – and taking science outside the lab to make discoveries that impact canine health. “We’re working with top scientists, veterinarians, and pet care providers to bring dog wellness into the 21st century, giving owners and vets the chance to prevent or earlier diagnose diseases and extend dogs’ healthy lifespans”, says Ryan Boyko. In addition to the Boyko brothers and Spencer Wells, the Embark co-founders include Matt Salzberg, CEO of Blue Apron, and Matt Barton, Chief Technology Officer. The founders recently attended the 6th annual Houston Pet Expo. 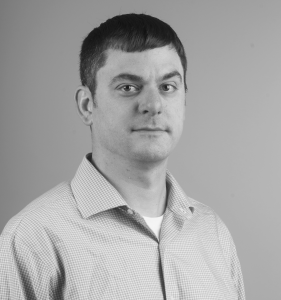 Ryan and Adam Boyko have spent the last decade learning everything they could about dogs – how did they first get humans to fall in love with them, how did humans and dogs change each other in the years since then, and how can we best care for our furry family members? In the course of their quest to understand the domestic dog, they have discovered many of the things that make every breed and every individual dog unique. This led to breakthrough research on the origin of the domestic dog near Central Asia over 15,000 years ago. Adam and Ryan have always wanted to share their work and improve the lives of dogs in homes across the world. “Unlike other dog genetic tests on the market today which use fewer than 10,000 markers, our comprehensive test with over 200,000 gives owners a much more detailed picture of their dog’s genetic profile and also enable current and future scientific studies”, explains Adam Boyko. The brothers founded Embark to bring cutting-edge science and insights directly to pet owners.

Embark Veterinary, Inc. incorporated in July 2015 and has since raised over $1.6 million in seed-round investment, including substantial investments from Slow Ventures and the Aspiration Growth Fund. Embark is headquartered in Austin, Texas and is an official research partner of the Cornell University School of Veterinary Medicine and a client company of the Kevin M. McGovern Family Center for Venture Development in the Life Sciences at Cornell University. Interested customers can join the waiting list at www.embarkvet.com to be the very first to buy the test when it becomes available soon.