Posted on May 27, 2016 By Rebecca Burwell FEATURED, HEADLINE, HEALTH, PRODUCTS

Changing the Grooming World One Paw at a Time 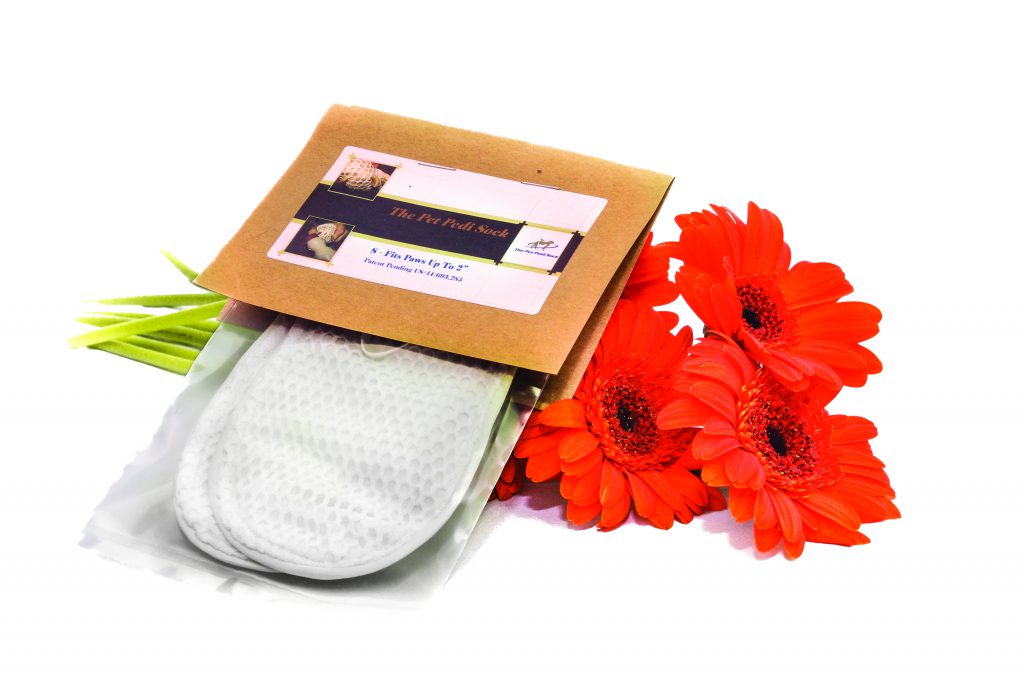 I designed the Pet Pedi Sock for my Cocker Spaniel because I prefer her nails not to be clipped. During grooming sessions when a grinder was used, her paw would sometimes be tender and sore so I decided to take matters into my own hands.

I headed to the pet supply store and bought a Pedi Paws to grind her nails. It didn’t take long to figure out I had no clue how to work on those hairy paws. After trimming the paw hair on all four paws with scissors (I don’t like a shaved paw), I attempted to use the Pedi Paws. It has a nice large barrel with a dust cap. The dust cap kept catching her nails, so I took it off. I thought I had it under control until I caught her hair in the barrel.I gave up out of frustration, went back to the store and asked what their groomers used with the Pedi Paws to prevent tangling. I was surprised when the Assistant told me “Nothing… they use a Dremel instead to speed up the process.” 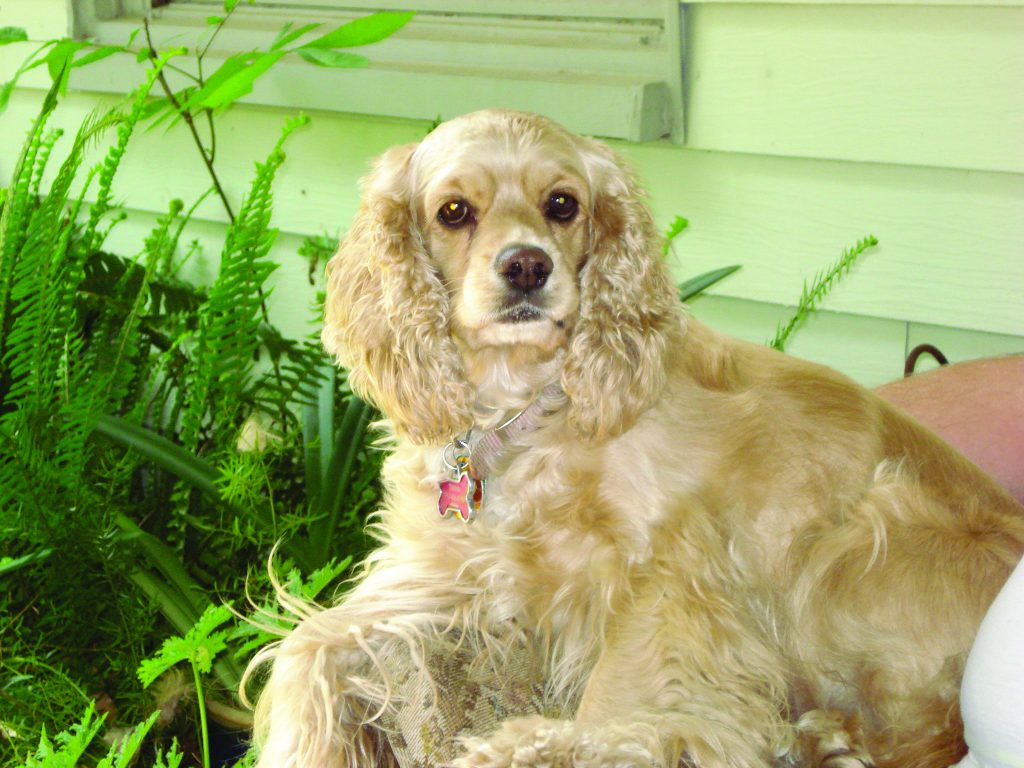 A dremel has a tiny barrel and spins a hundred times faster than a Pedi Paws. After searching the internet and finding no solutions, I got to work designing a prototype of a sock that would force the hair away from the nails. It took my dog a little while to get comfortable with the sock plus the humming of the Pedi Paws, but I was able to grind her nails smooth. Next, I decided to have groomers in Houston test it. Their feedback was positive. That was 4 years ago and since that time I have been marketing the Pet Pedi Sock and have applied for a patent.

During the course of these four years, my product has also been identified as a great solution for clipping bird’s nails too. The sock comes in 5 sizes for $12.99. You can find the Pet Pedi Sock on Etsy and wholesale purchases are welcome.

My advice to first time users is to be patient. The sock will snag as many times as the Dremel would have caught paw hair. The sweat glands are in the pads of the paws, so the fabric needs to breath. See the “how-to” video on the website, www.thepetpedisock.com. Henry and Simone will show you how easy it is! 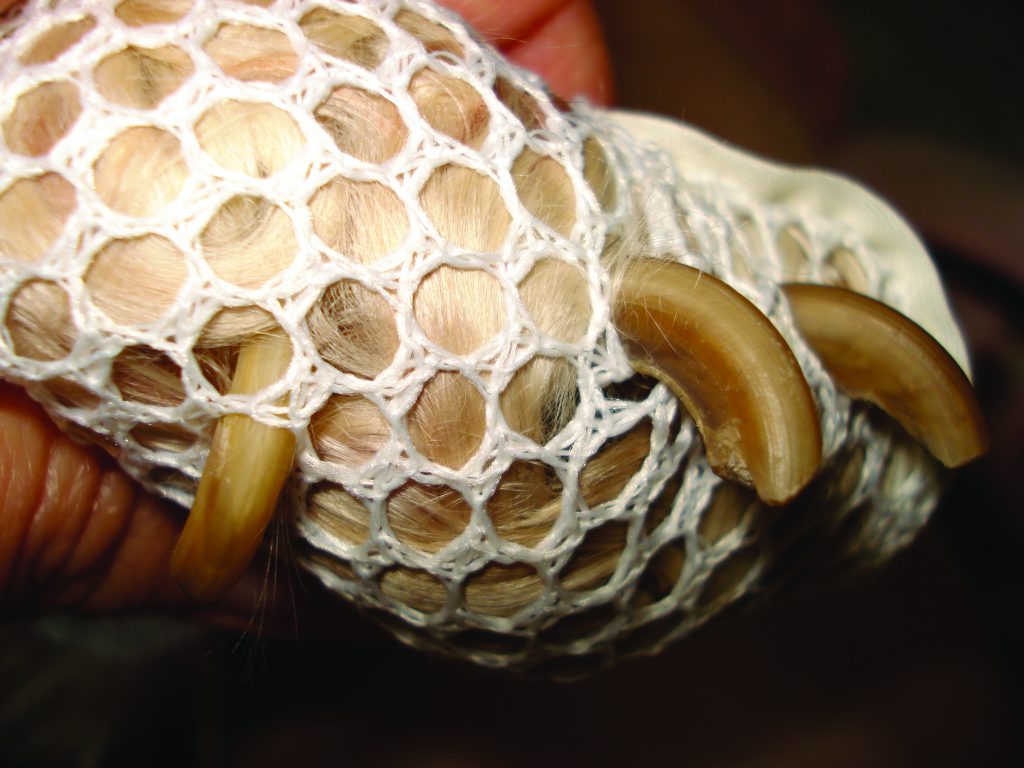 Pack up the pooch and head to…