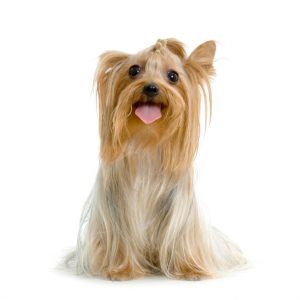 Citizens for Animal Protection (CAP) will celebrate the Grand Opening
of their new home at 17555 Katy Freeway (77094) by hosting a House Warming event beginning on
Sunday, January 30th through Sunday, February 6th.

The $7.5 million dollar Jane Cizik Center includes a 3.5 acre campus and state-of-the-art 21,000
square foot facility designed by nationally known PBK Architects. Private donations and foundation
grants have funded the entire project. The Robert and Jane Cizik Foundation have provided the
lead financial gift thus the naming of the facility in her honor.

CAP has received numerous awards for its shelter operations including the National Humane
Award for Excellence from PetsMart Charities and the Exceptional Adoption Placement Program
Award from the New York ASPCA. CAP has the distinction of earning a 4-star rating for sound fiscal
management with www.CharityNavigator.org for the 9th consecutive year. Only 1% of the charities
rated nationwide have achieved this exceptional distinction.

Get your ticket today for the hottest…

Citizens for Animal Protection (CAP) and the…