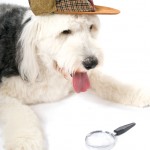 This story was aired this week by…