Blue Jays Are Not Blue? 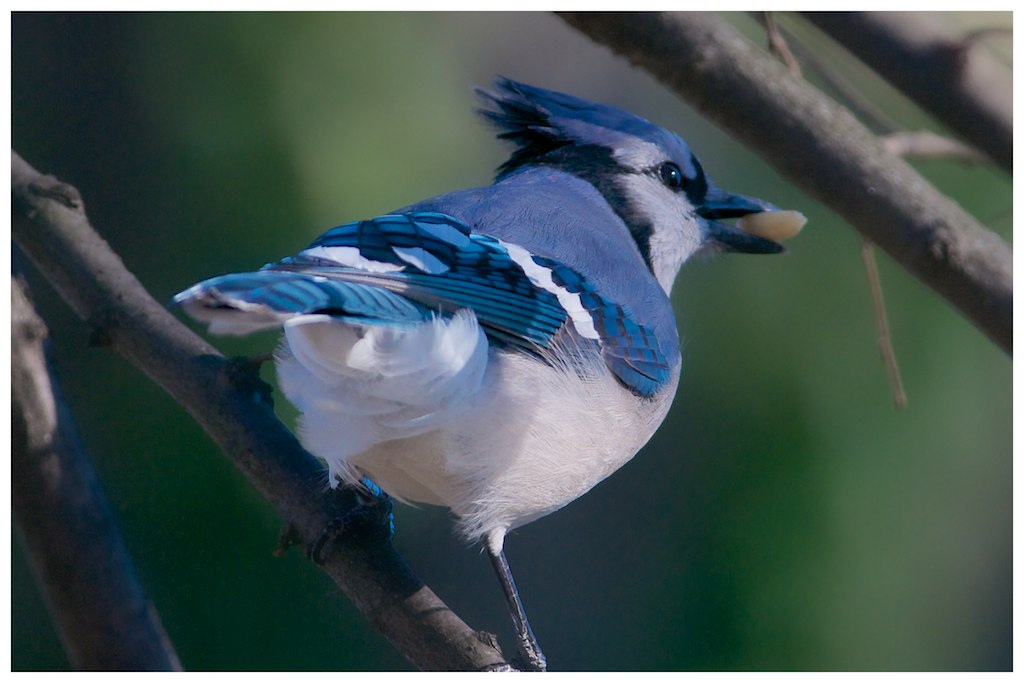 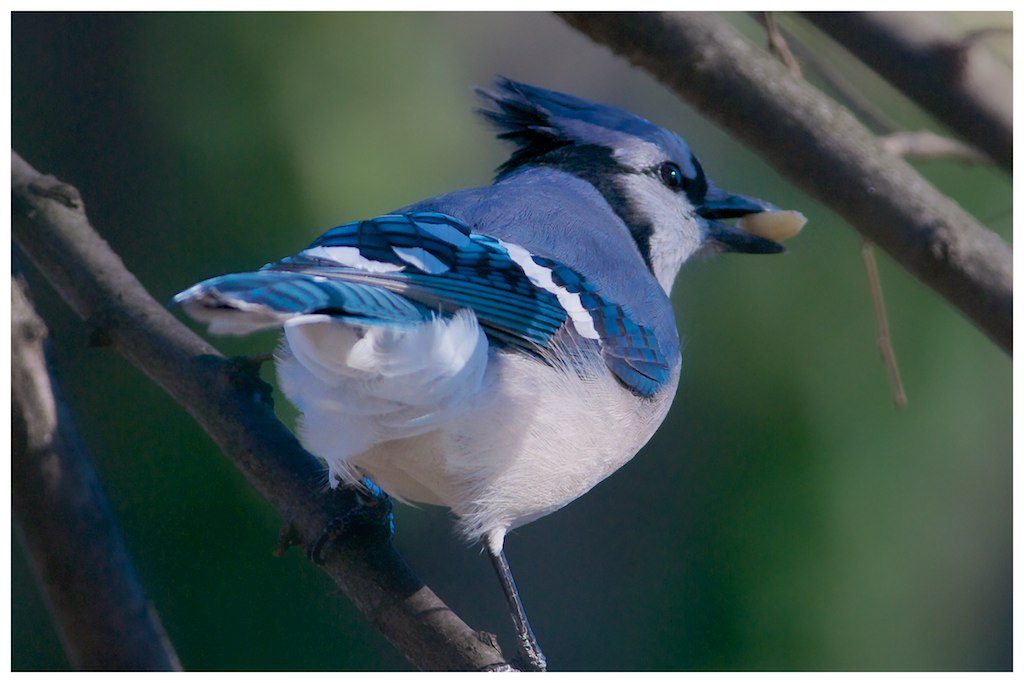 Blue Jays are easy to recognize because of their crest and their beautiful blue, black and white markings. They are also one of our larger birds, some reaching a foot long. Although beautiful, some consider them a nuisance because they can be aggressive. Aggressiveness towards humans can occur when a Blue Jay is protecting its nest. They’ve also been known to dive-bomb cats and dogs. They can imitate the sounds of the Red-shouldered Hawk and often do this to keep predators away from the nest. Because they are such good parents and very protective, TWRC Wildlife Center rarely receives any eyes-closed nestlings at the Center.

Did you know that Blue Jays aren’t really blue? The color we see is the result of the inner structure of the feathers. There are two types of color in birds—pigmented and structural. The cardinal looks red because the feathers really are red. This is pigmented. Blue and green are unique colors in the animal kingdom and are considered structural colors. To explain as simply as possible, the blue in the Blue Jay is caused by microscopic structures in the feather that refract light like a prism. When the light passes through a dark layer of melanin, some wavelengths are filtered out, and the bird looks blue. Feathers look blue for the same reason the sky looks blue. 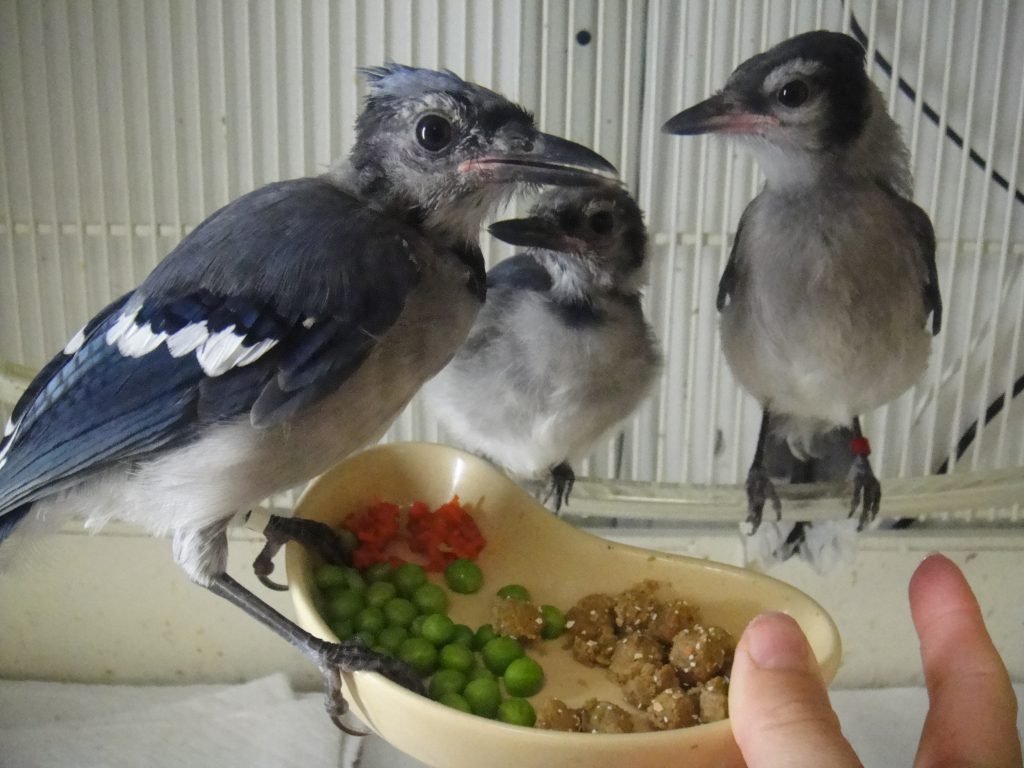 In late summer you may see a bald Blue Jay. Don’t automatically assume that it is sick or has been attacked by another animal. Blue Jays, as well as Cardinals, go through a complete molt of their head feathers but they do grow back.

During the spring, TWRC Wildlife Center admits hundreds of Blue Jays, both adults and babies. They are admitted to our on-site care program and require daily care. If you’d like to learn how to feed and care for Blue Jays, volunteer and become a part of our Baby Bird Program. It’s fun, it’s rewarding and you’ll be helping our wildlife. For more information go to www.twrcwildlifecenter.org. 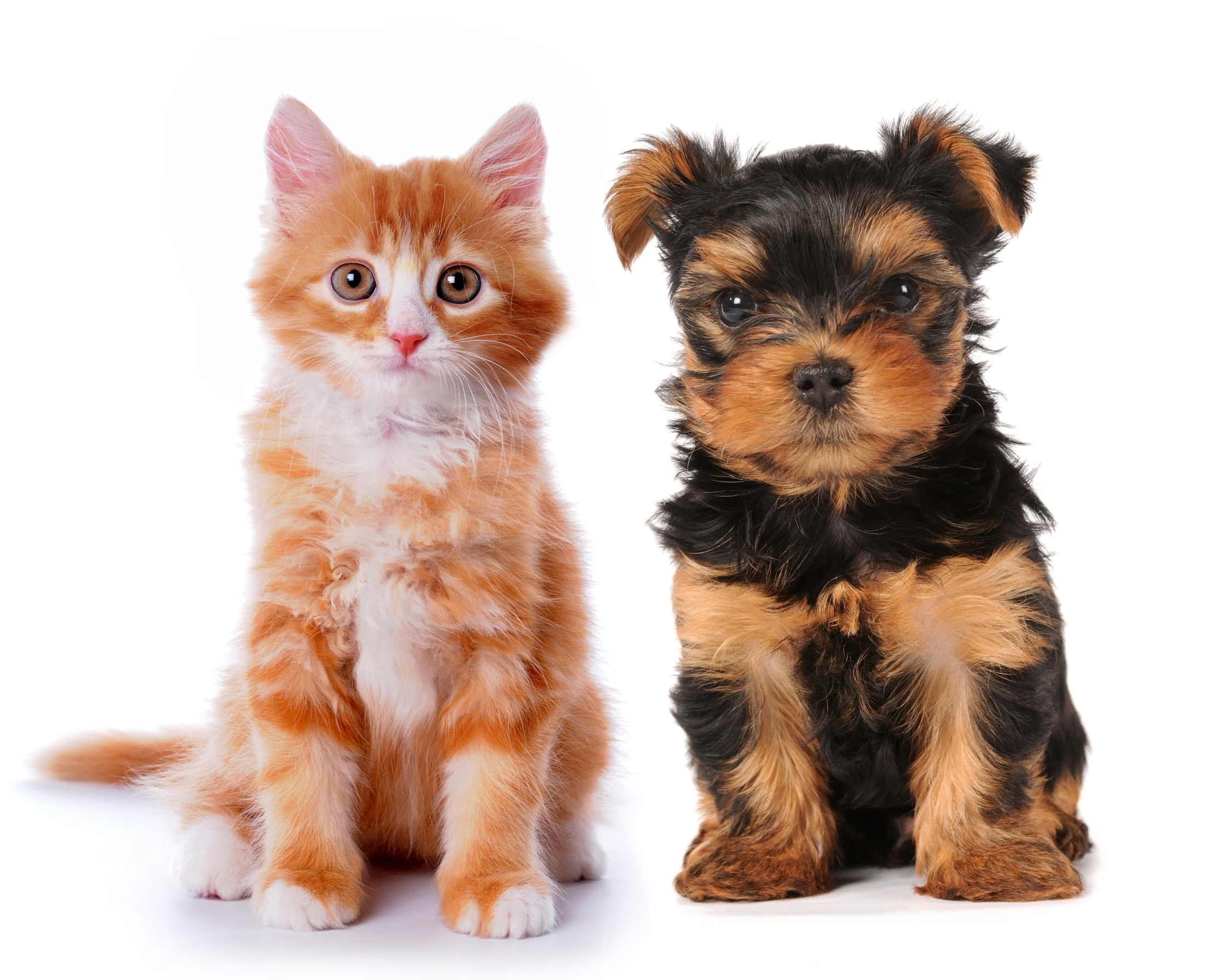 A Home for the Holidays Mega Adoption Event 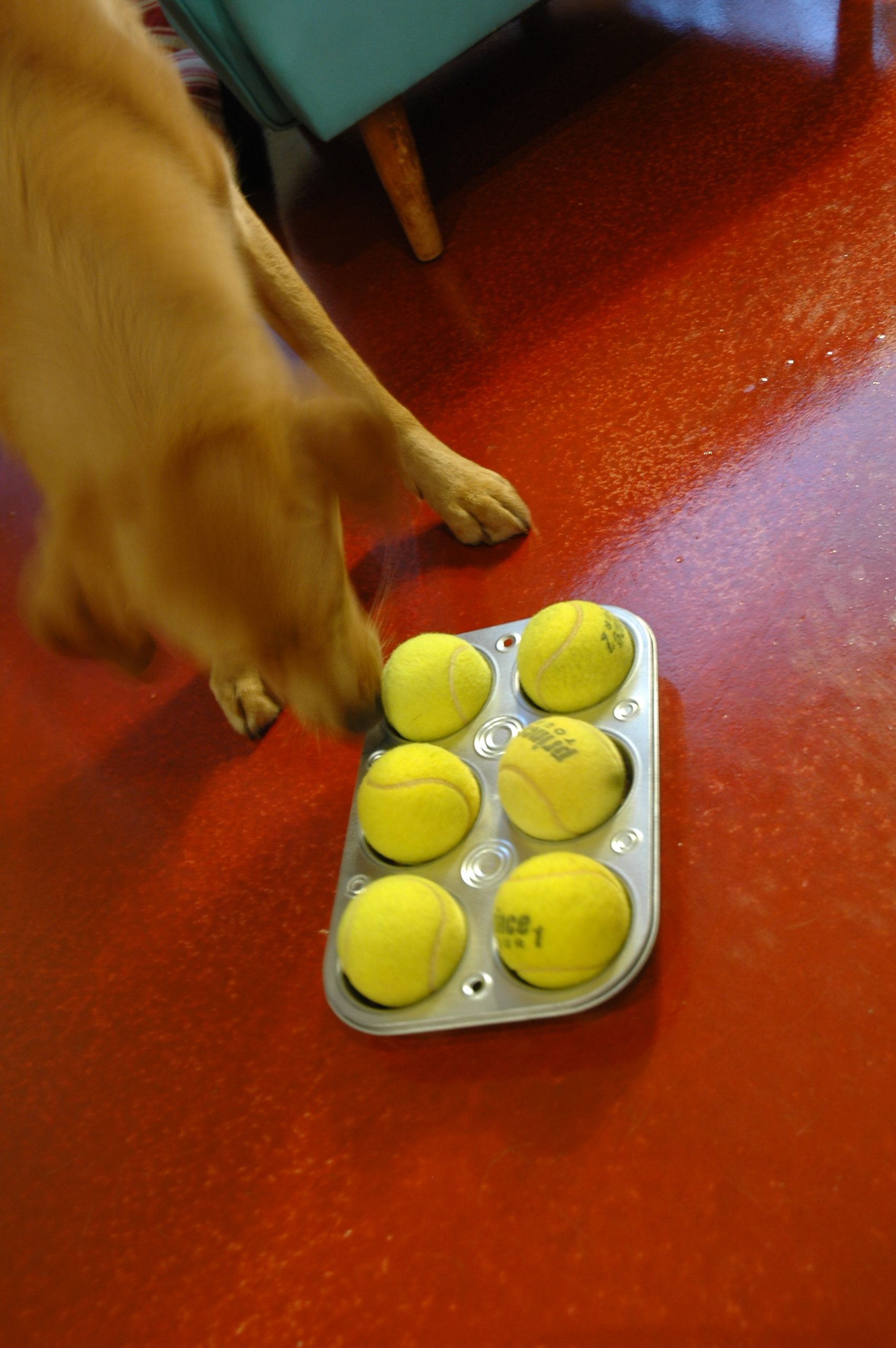 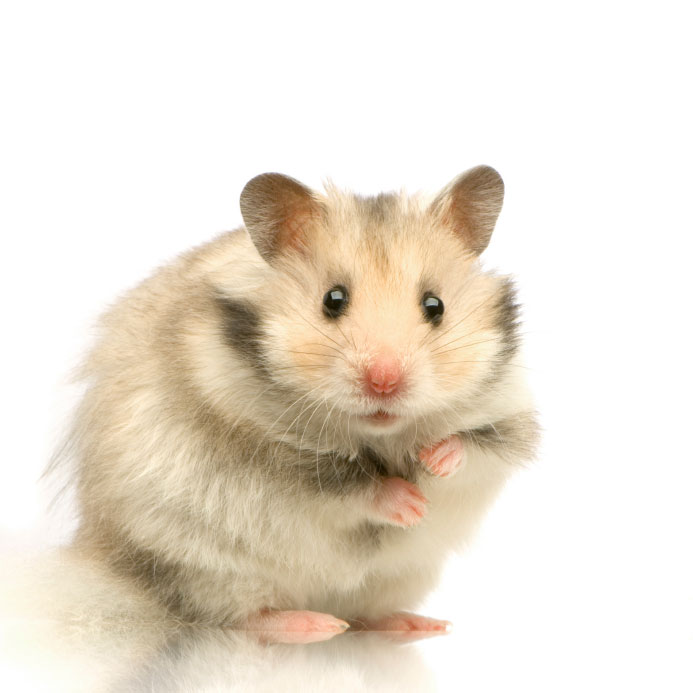