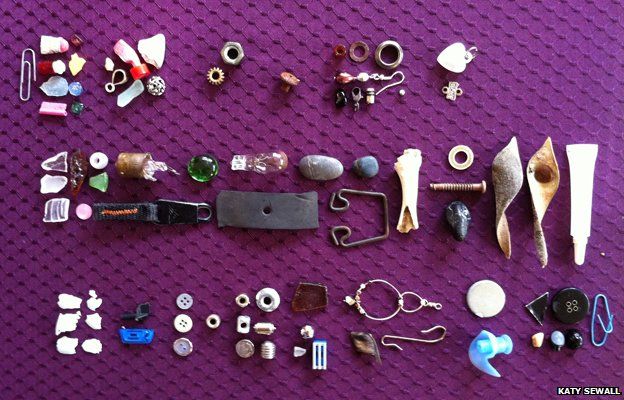 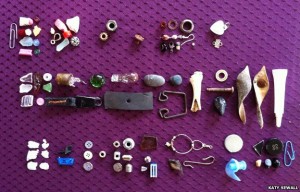 SOMETHING TO CROW ABOUT

Are crows as smart as your 7-year-old? Numerous scientific studies indicate the answer to that question is yes. In a study done in 2014, crows were trained to match cards by rewarding them with food when a correct match was made. Then the experimenters decided to complicate the test by showing the crows cards that were not identical but had the same pattern. The crows were still able to match them.

Then there’s the story of 8-year-old Gabi Mann from Seattle who began feeding neighborhood crows and in exchange for food, the birds began to bring her gifts. 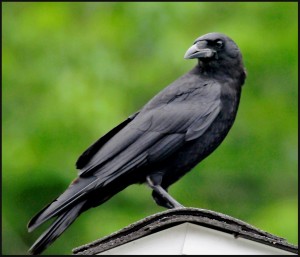 Corvids, the family of birds that includes crows, are thought by many scientists to be among the most intelligent animals on earth. Here are just a few of the reasons why. Keep in mind these conclusions are based on scientific tests.

Crows are easily imprinted and when a crow is brought to TWRC Wildlife Center for rehabilitation, steps are taken to insure this doesn’t happen. If imprinted, the bird loses it fear of humans and can’t be released.  While rehabilitating, human contact is kept to a minimum. Sometimes caregivers where masks or refrain from letting the bird see their face. This will insure a successful release.

For more information about TWRC Wildlife Center, check out our website at www.twrcwildlifecenter.org.  We are located at 10801 Hammerly Boulevard in Houston. 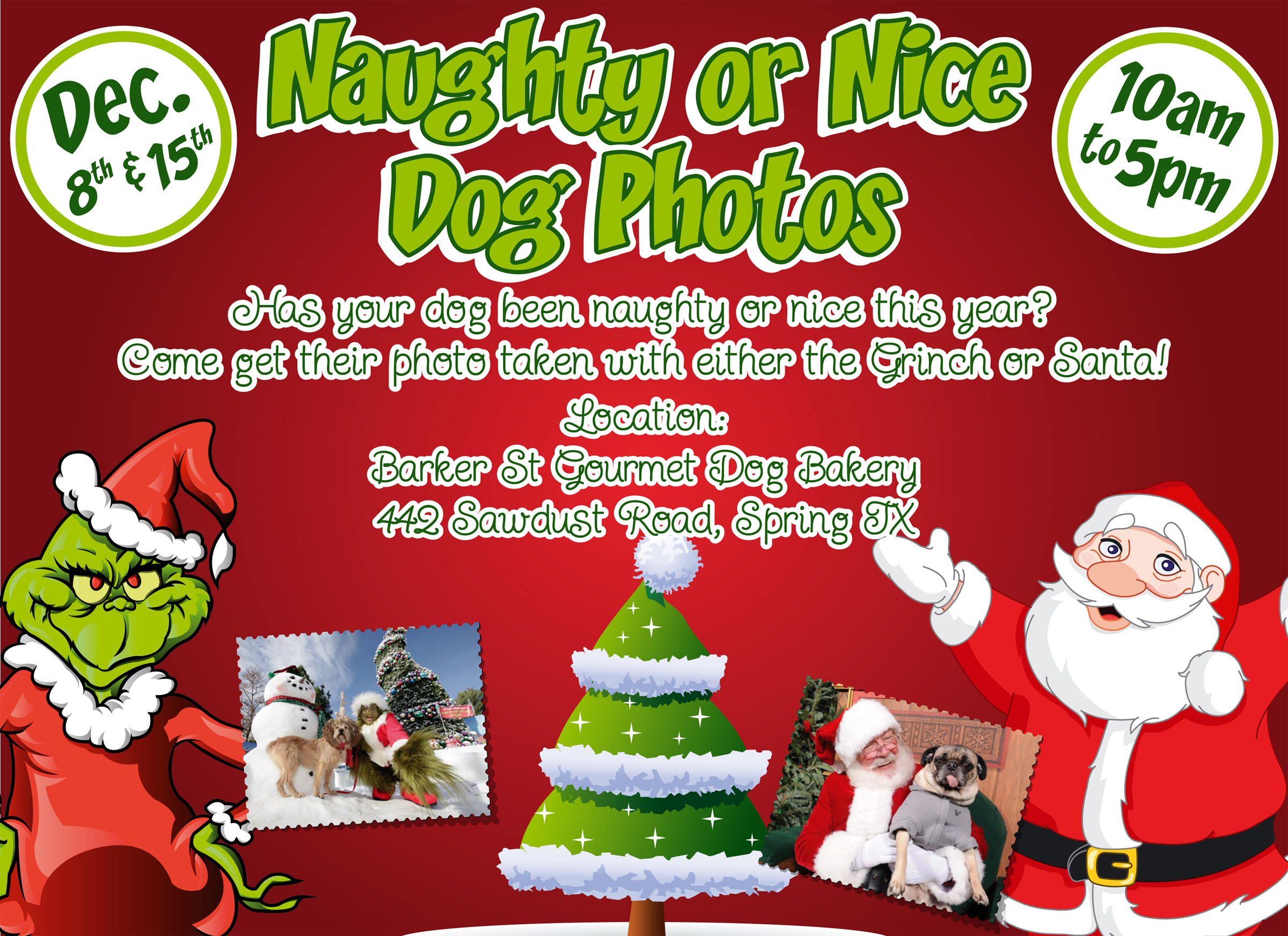 Talking to Your Pet – The Power of the Unspoken Word 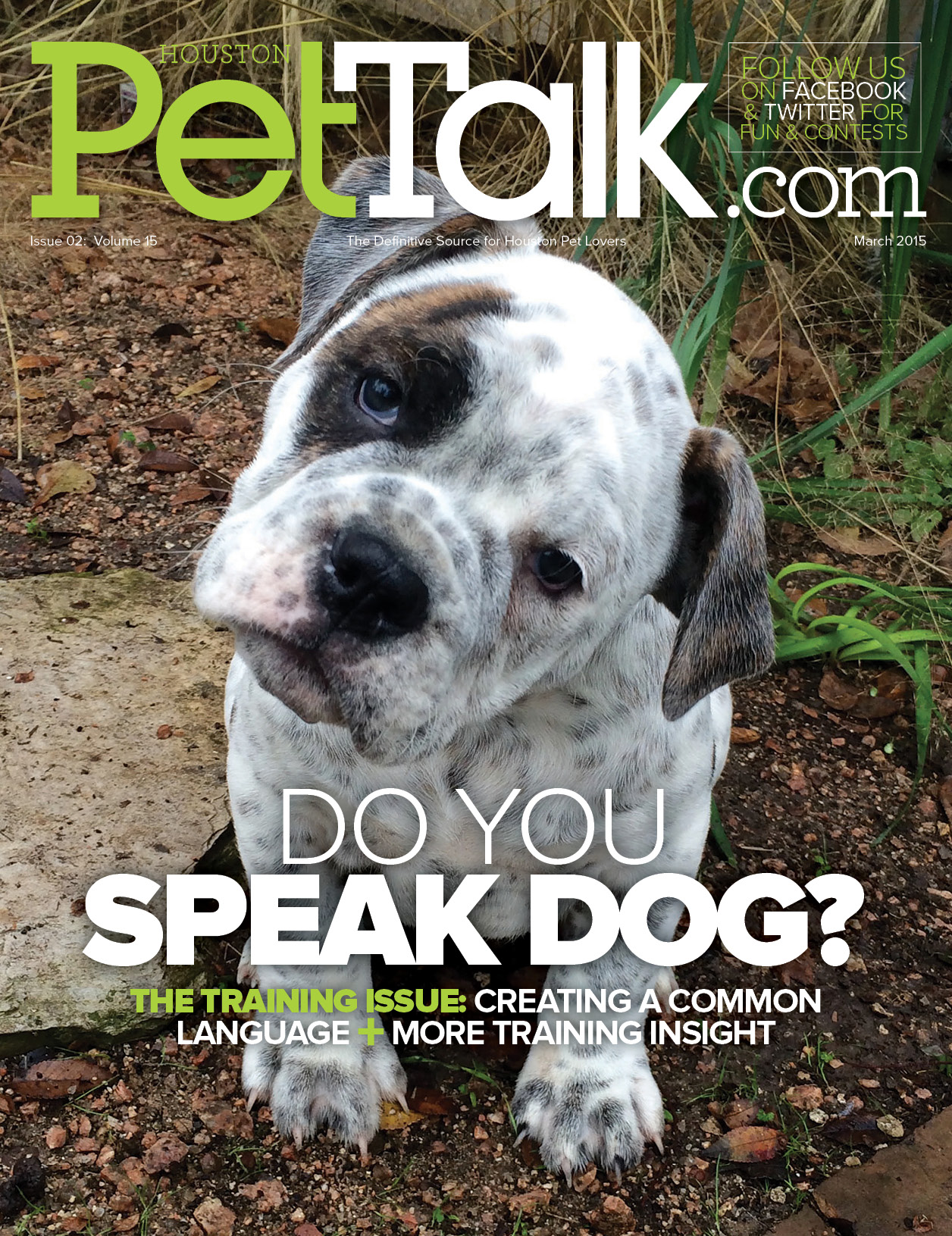 Dog Behavior: How To Recognize And Reduce Holiday Stress For Your Dog