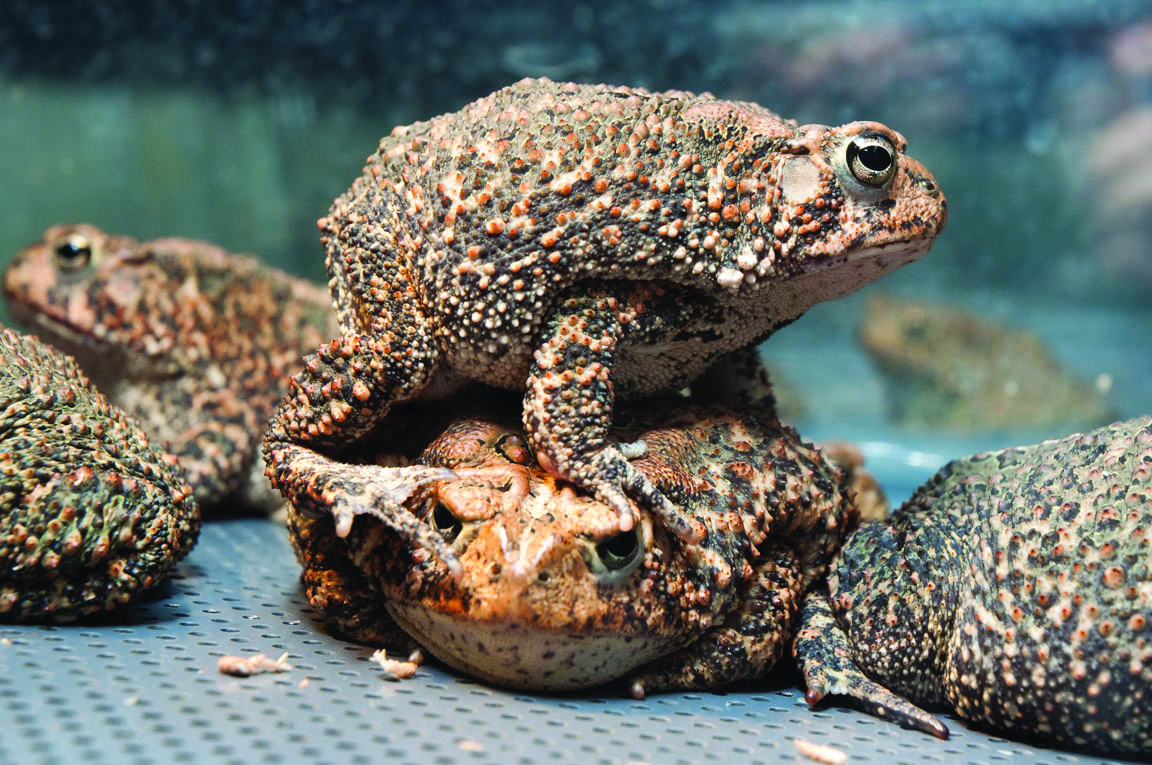 It’s Frog-uary at the Houston Zoo and they are celebrating with Spotlight on Species highlighting amphibians on February 27th from 9am-3pm at the Reflection Pond in front of the Reptile and Amphibian House. All the activities are included in the admission price and are free for Zoo member. 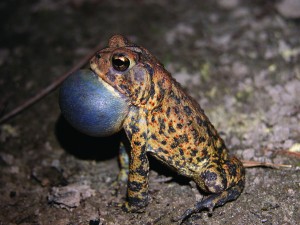 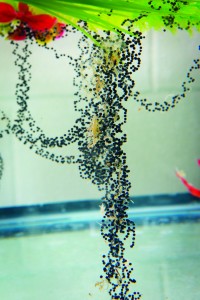 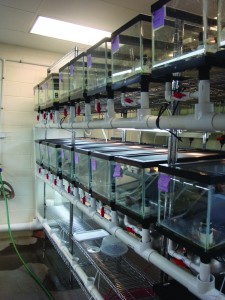 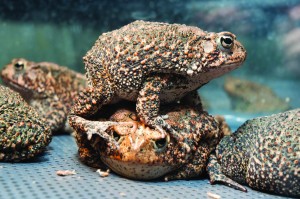 To stay updated with our progress throughout the breeding season, you can follow us on our blog or “like” us on Facebook. You can additionally help support Houston toad conservation by visiting Bastrop State Park. A portion of the park’s entrance fees go to support habitat restoration and conservation programs. More information can be found at here. 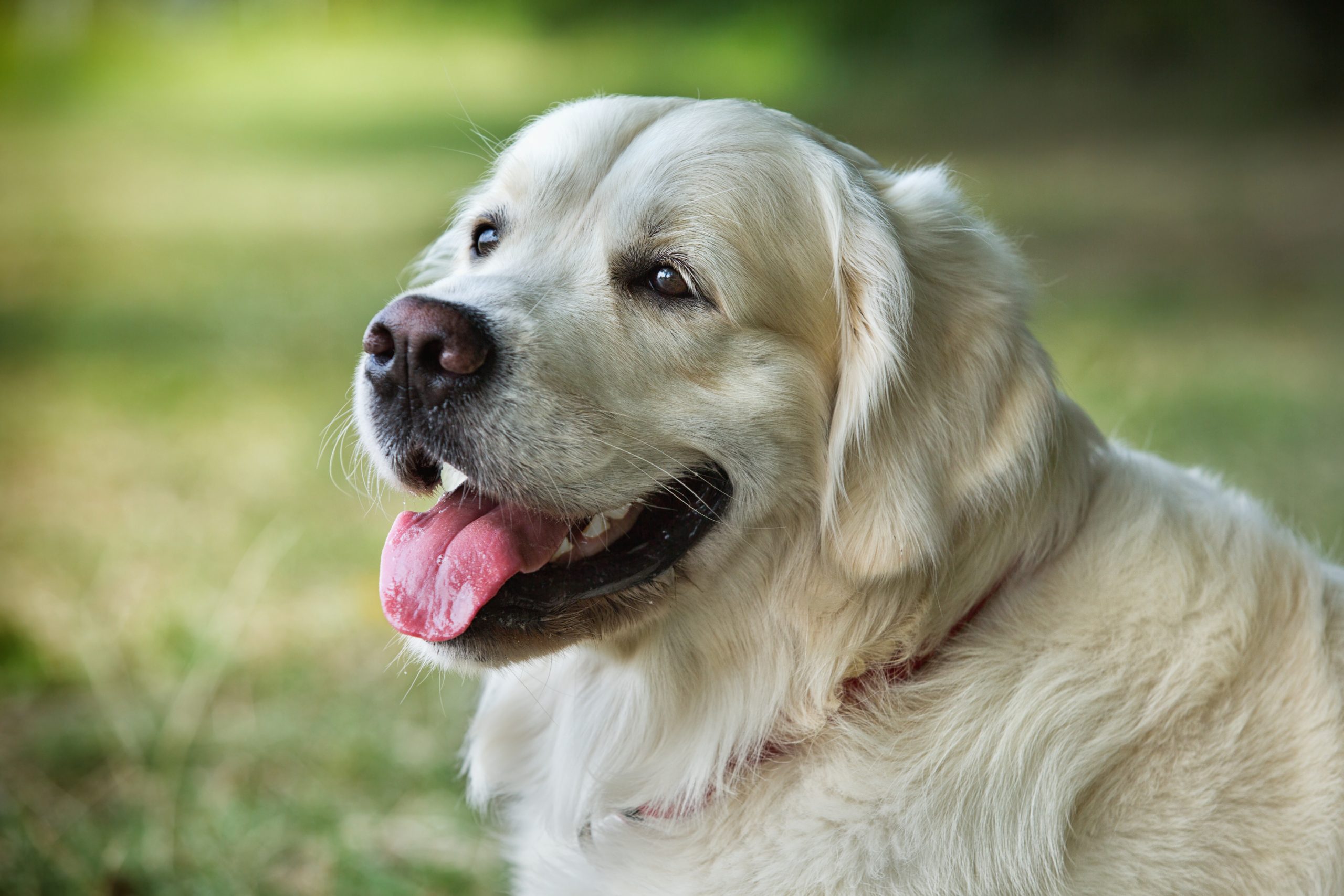 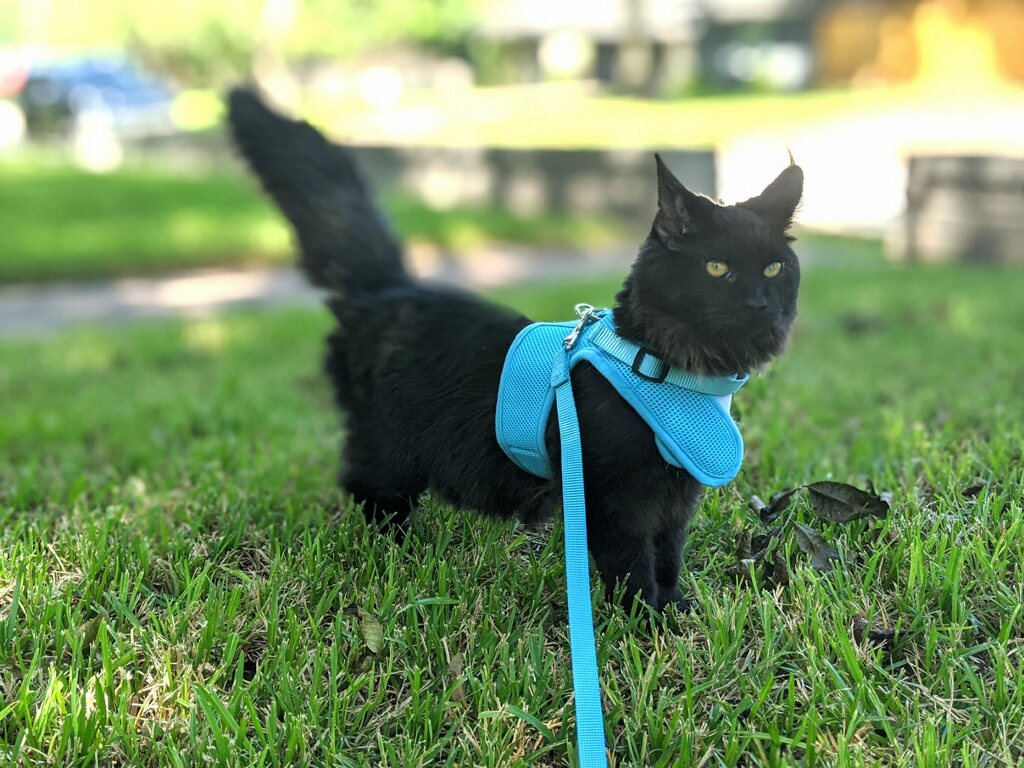