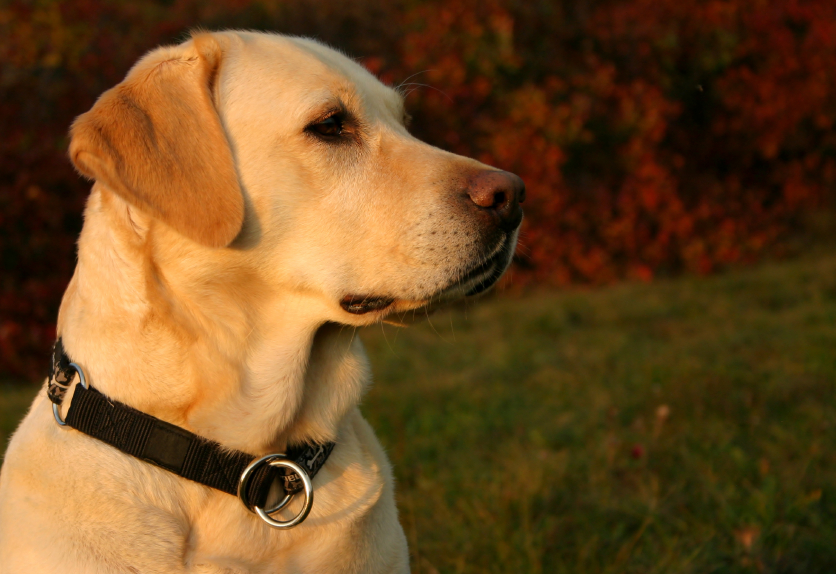 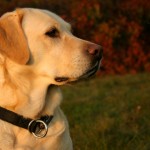 Once again, the Labrador Retriever took the top spot in the American Kennel Club’s (AKC®) 2014 rankings of Houston’s most popular AKC-recognized dog breeds.

The Labrador Retriever was also recognized as the number one pup in Austin, Dallas, and San Diego.

The AKC today also announced its nationwide rankings which places Houston’s favorite breed, the Labrador Retriever, at number one. The Lab – an intelligent, family friendly breed – holds tight to the number one spot on the most popular list for the 24th consecutive year, continuing the longest reign as the nation’s top dog in AKC history.

While the Lab holds strong, the Bulldog has quietly crept up the list, landing this year at number four for the first time – its highest ranking in breed history. This gentle breed makes an excellent family companion with a natural tendency to form strong bonds with kids, an easy-to-care-for coat and minimal exercise needs.

America’s top five breeds for 2014 are ranked as follows:

The American Kennel Club, founded in 1884, is a not-for-profit organization which maintains the largest registry of purebred dogs in the world and oversees the sport of purebred dogs in the United States. The AKC is dedicated to upholding the integrity of its registry, promoting the sport of purebred dogs and breeding for type and function.  Along with its more than 5,000 licensed and member clubs and its affiliated organizations, the AKC advocates for the purebred dog as a family companion, advances canine health and well-being, works to protect the rights of all dog owners and promotes responsible dog ownership. More than 22,000 competitions for AKC-registered purebred dogs are held under AKC rules and regulations each year including conformation, agility, obedience, rally, tracking, herding, lure coursing, coonhound events, hunt tests, field and earthdog tests. Affiliate AKC organizations include the AKC Humane Fund, AKC Canine Health Foundation, AKC Reunite and the AKC Museum of the Dog.  For more information, visit www.akc.org.

Your Dog Training Questions: My Puppy Bites Me 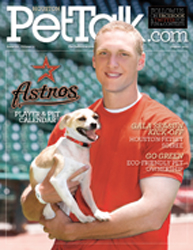