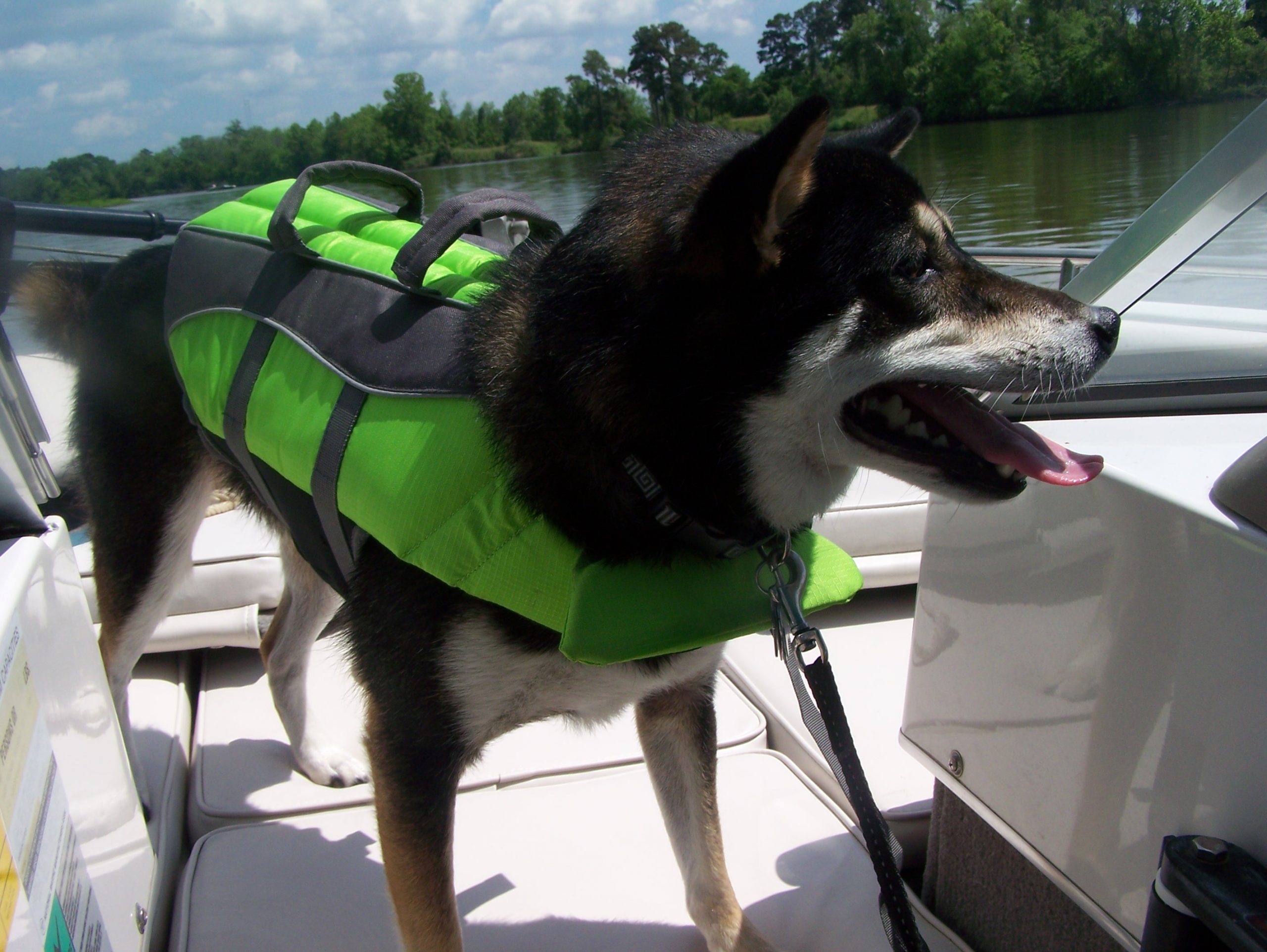 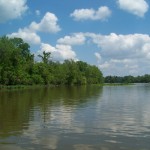 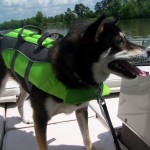 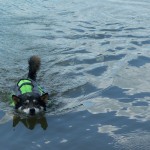 Summer means hot temperatures here in Houston, but it also means boating season. Woooowho! I love going fast with the wind whipping in my face with all kinds of scents and smells. Lake Houston has quickly become one of my family’s favorite places to go because it is close by, just fifteen miles northeast of downtown Houston. FYI, the reservoir is the secondary municipal water supply for the city of Houston after Lake Livingston, so no peeing in the water please!

A few weekends ago, we headed west on the I-10 to the Beltway 8 north and went about eight miles to the Garrett Road exit. After following that frontage road for about a mile, we turned right onto South Lake Houston Parkway for another two miles At that point, I knew we were getting close because we veered off to the left onto Duessen Parkway, and I saw the lake. We parked at Alexander Duessen Park on the south end of the lake and launched the boat.

Some people stayed on land and picnicked. The park has lots of tables and covered areas for parties. We headed out to the open water for an adventure! We immediately started going fast, the way I like it. Other people were boating, tubing, and water skiing. My mom is the official waver; I sit and smile. The breeze feels so good on a hot summer’s day. After a while, we anchored up, and I got to swim. I jumped off the boat countless times to cool off. The water is very refreshing. We found out later, though, that the lake does have some gators. Humans and doggies beware! We didn’t have any issues whatsoever.

We enjoyed a great snack then boated on over to the San Jacinto River. Apparently, the lake connects to a river. My dad says boat drivers have to really pay attention to the markers because tree stumps abound and can damage the boat. I kept a keen eye out to help. Woof! After maneuvering carefully through the channel, we hooked up to the San Jacinto River, which was quite pretty with lots of birds flying around. Along the shore were some restaurants, too. My humans said Sharkeys was awesome with tasty food, great prices, good service, and river views. Apparently, they cheated on me and went boating without me to this lake. But as soon as they let me swim again, all was forgotten and forgiven!

Lake Houston doesn’t seem to be as popular as other lakes, but we’d highly recommend it. Lake Houston is by far the largest lake in the Houston area and offers excellent swimming, boating, and fishing. They even created Lake Houston Wilderness Park at the south end of the lake with several marked nature trails. Large-mouth bass, white bass, perch, crappie, and catfish can all be caught at Lake Houston. What are you waiting for? Jump on it, the water is fine!

Kumaito (Kuma for short) is a multi-tan Shiba Inu, an ancient breed from Japan, who moved from the Rocky Mountains of Colorado to Friendswood, Texas. He enjoys running almost every day with his mom, chasing squirrels out of his yard, playing with toys, pestering his brother Edmond, eating, napping … well, Kuma loves about everything and everyone! His mom, Lorraine Bossé-Smith, is kind enough to help him tell his story. She is the author of seven published books, writes for magazines on assignment, has been seen on national television, and inspires people to live healthy, balanced lives through personal training, life coaching, and workshops. You can reach Kuma through Lorraine’s website: www.thetotalyou.biz. Be sure to visit Kuma Dog’s Facebook page.
You never know what he’ll be up to next! 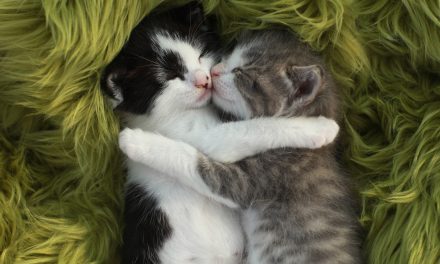 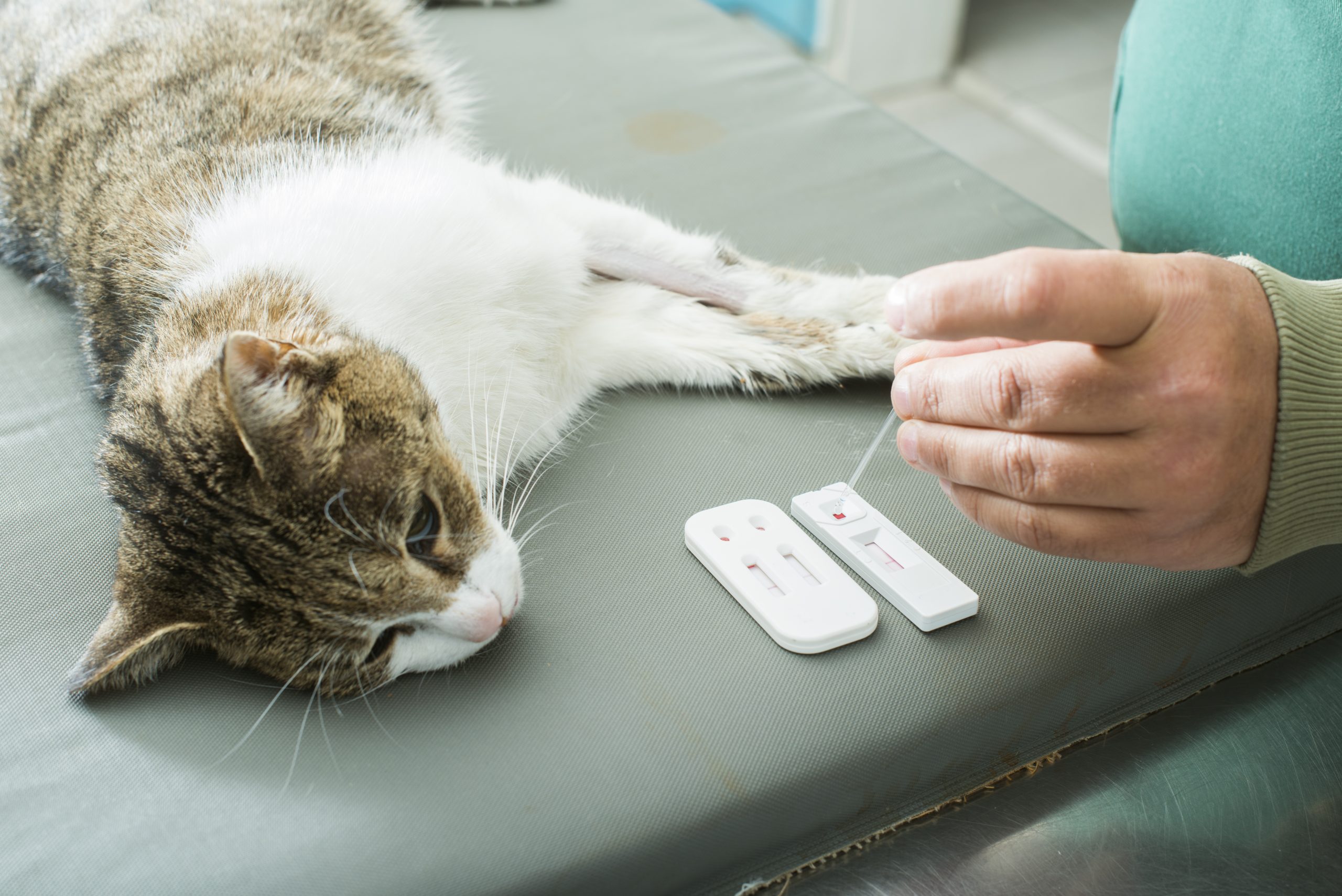 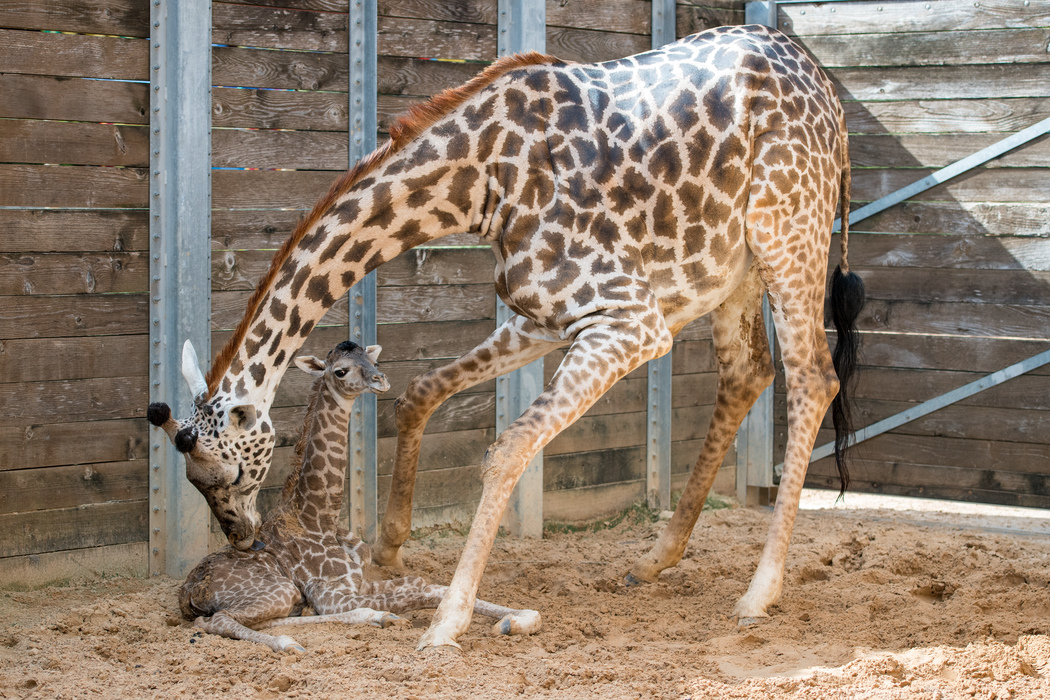 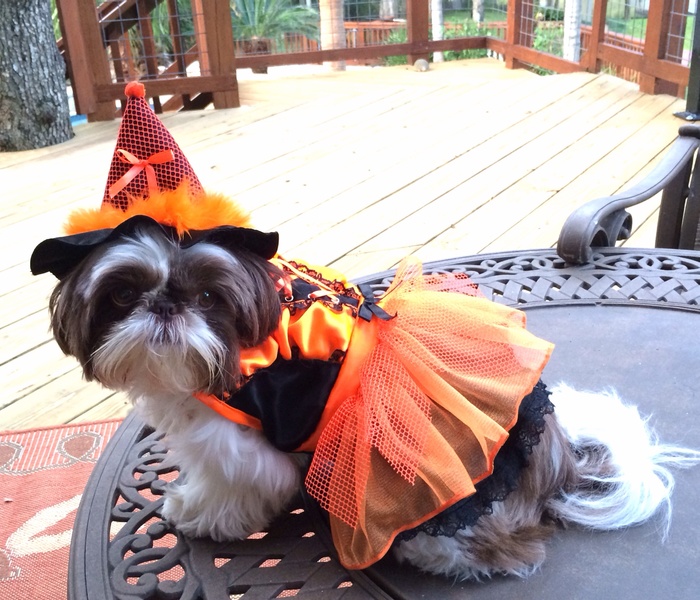