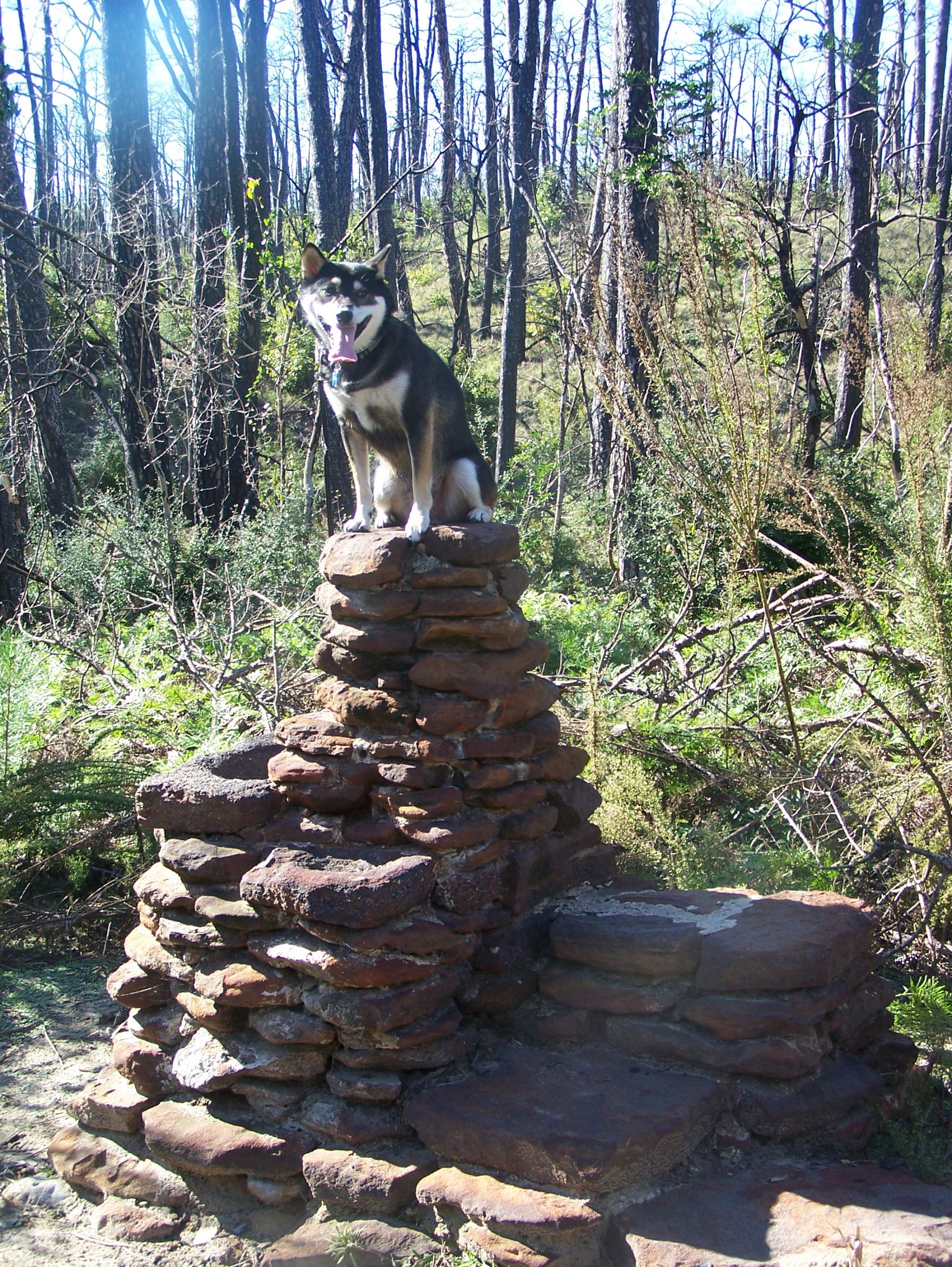 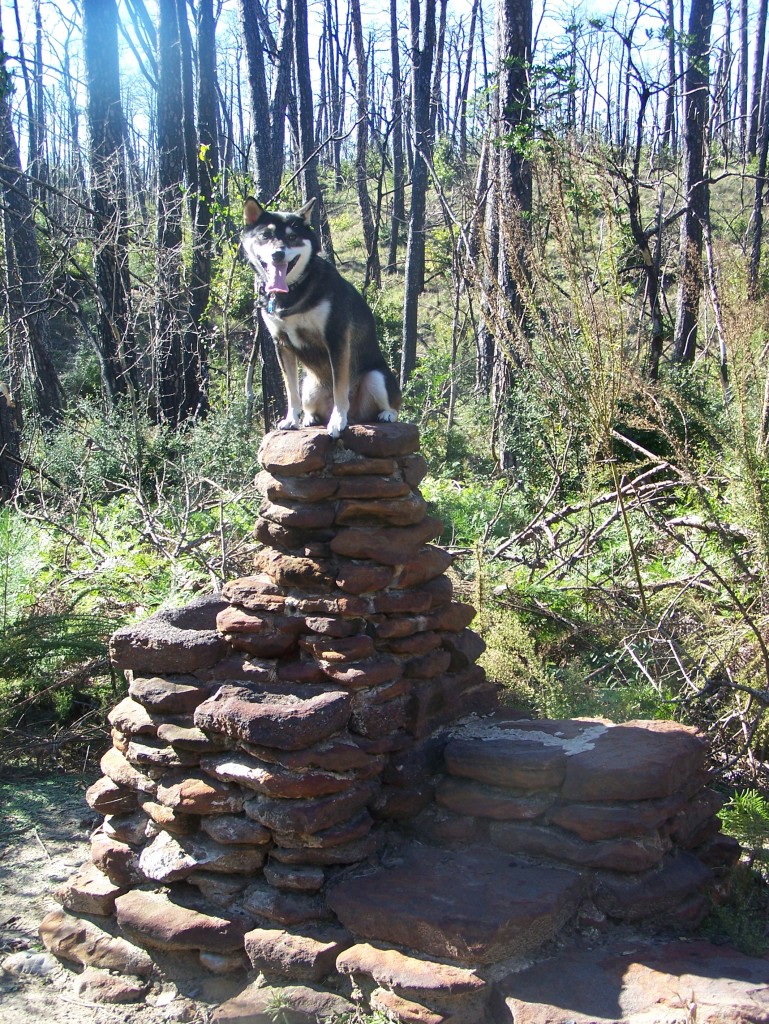 I love fall! The temperatures cool off, and my family often heads to hill country to explore. Recently, we returned to the Bastrop area, south of Austin, about two and a half hours away. What a great place! They are very dog friendly with several restaurants in town allowing my kind. The area got some much needed rain that came all at once and flooded some parks out. We were intending to visit the McKinney Roughs Natural Preserve, but they were closed due to muddy conditions. What’s some mud? Silly humans. We will have to return again another day.

We opted for Bastrop State Park, part of the “Lost Pines” region with loblolly pine trees. Unfortunately, the park sustained quite a bit of damage (96% burned up) from the massive fire in 2011. Remember, you can use your park pass to get in or pay at the gate. Some ground growth is returning slowly, but the scorched trees are kinda spooky and eerie looking. We parked by the camping lot and took a hike through the colors, starting with the Brown trail, which connected to Purple, then Orange, back to Purple, ending with the Red one. To be honest, all the colors look the same to me, but my humans paid attention. The trails were marked extremely well with lots of options to make larger loops, if one so chose. We picked a three and a half mile loop that was just right since we drove in that day.

The trail is nice and easy. Some leaves changed, and I found a really cool rock formation that I just HAD to climb on. Woof! After a lovely hike, we took the scenic twelve-mile drive through Buescher State Park, adjacent to Bastrop State Park. Apparently, the fire didn’t get that far, so we saw more of the large trees. We can only imagine what the entire area looked like before the fire. Such a shame.

The rolling hills were fun to drive up and down. Weeee! Houston is awful flat, and I miss the mountains of Colorado! But, Hill country is a nice alternative, and we are fortunate that it isn’t too far away. Make a point to head for the hills! 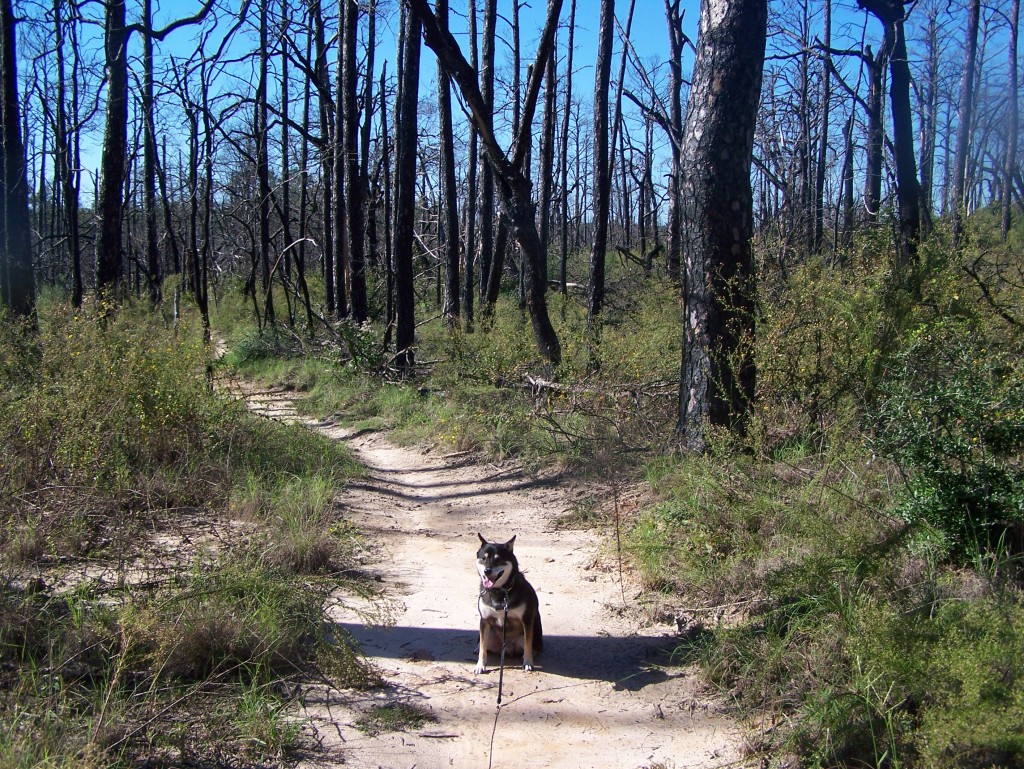 Kumaito (Kuma for short) is a multi-tan Shiba Inu, an ancient breed from Japan, who moved from the Rocky Mountains of Colorado to Friendswood, Texas. He enjoys running almost every day with his mom, chasing squirrels out of his yard, playing with toys, pestering his brother Edmond, eating, napping … well, Kuma loves about everything and everyone! His mom, Lorraine Bossé-Smith, was kind enough to help him tell his story. She is the author of seven published books, writes for magazines on assignment, has been seen on national television, and inspires people to live healthy, balanced lives through personal training, life coaching, and workshops. You can reach Kuma through Lorraine’s website: www.thetotalyou.biz. Be sure to visit Kuma Dog’s Facebook page You never know what he’ll be up to next! 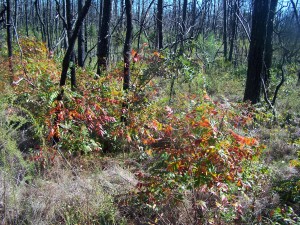 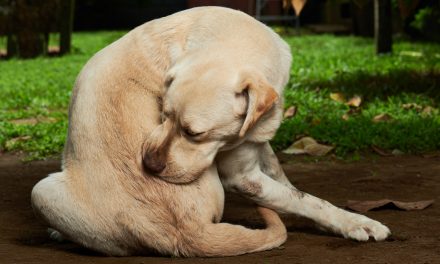 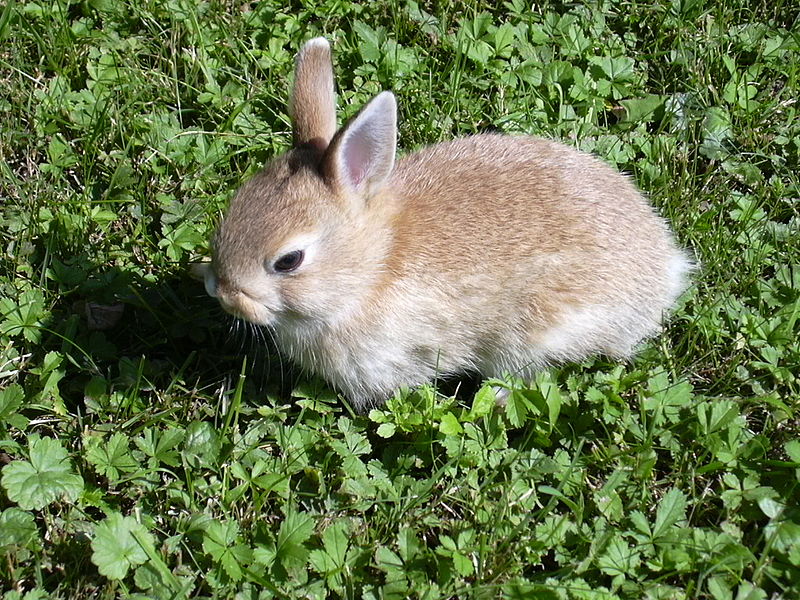 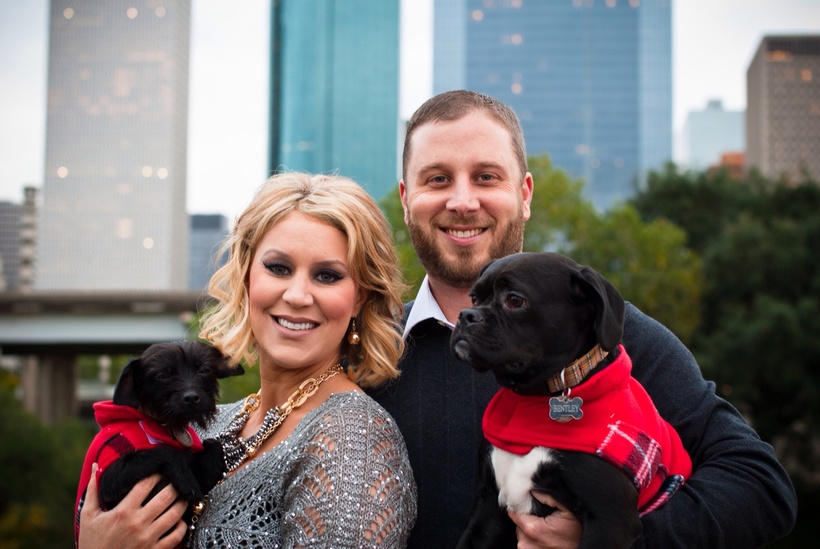 Congratulations to The Robins! 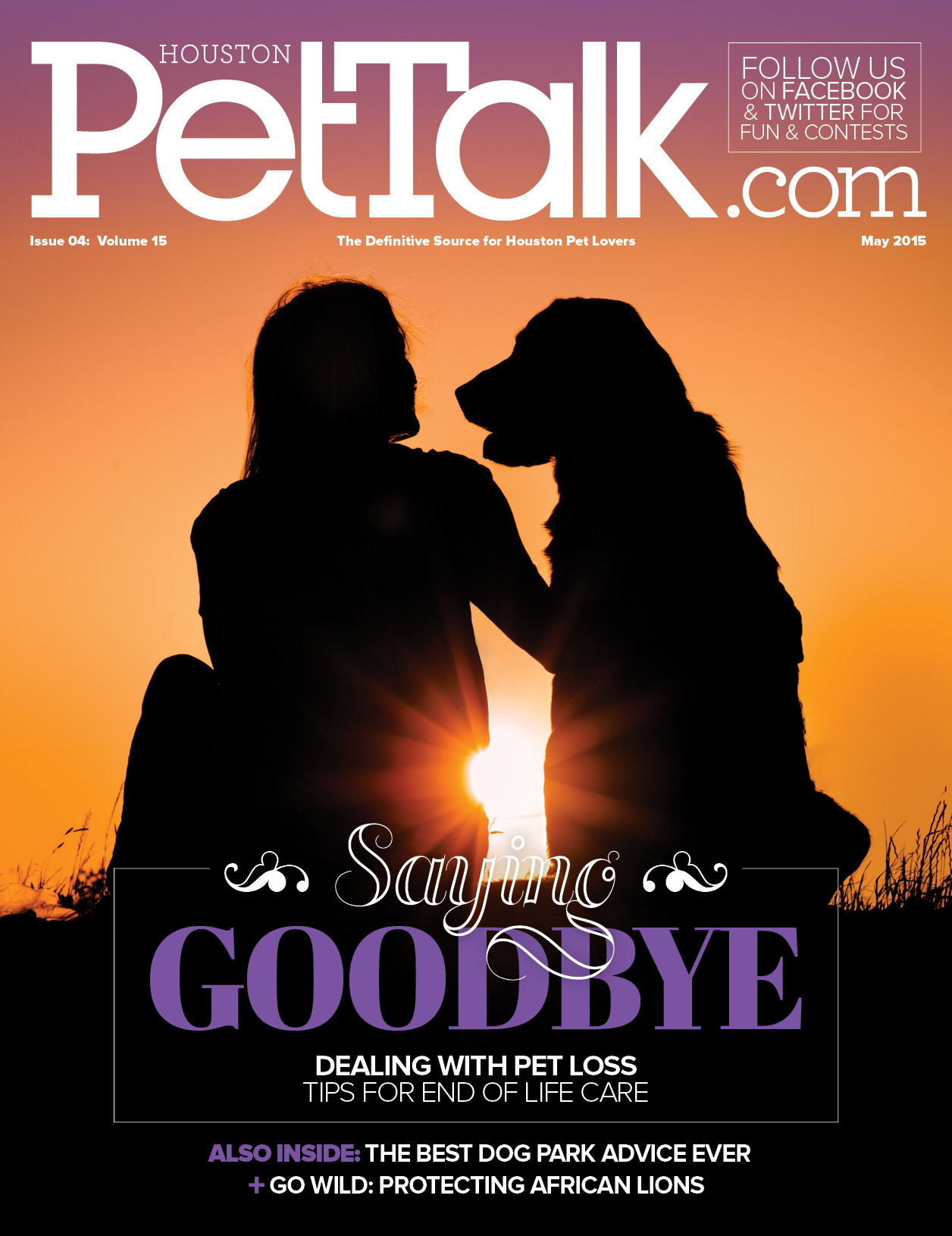 May 2015 Digital Issue of Houston PetTalk