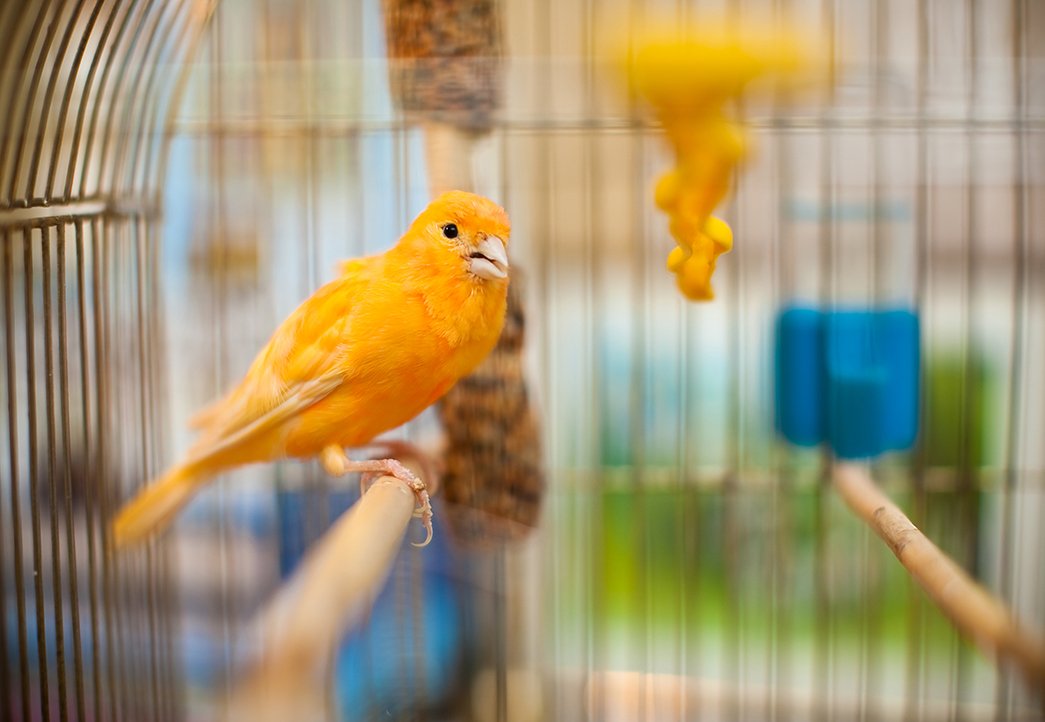 To Clip Or Not To Clip
Lynne Singerman 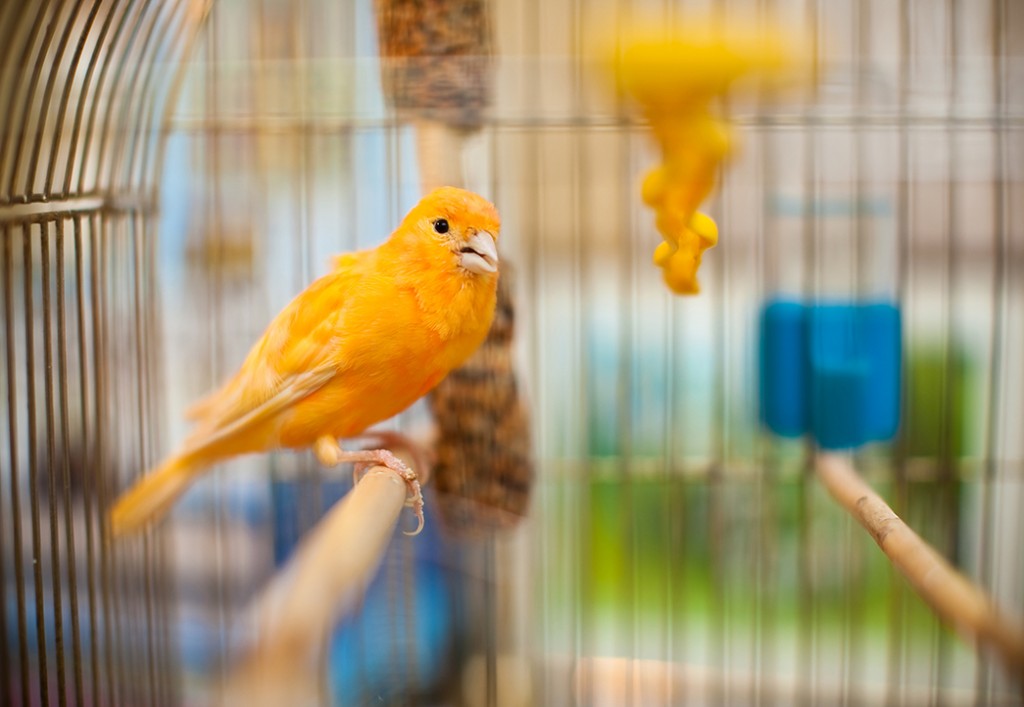 Emmy Lou my 4-year-old Alexandrine Parrot was having her annual check up and grooming, which for birds means toe nails, flight feathers and possibly beak trimmed, when Dr. Harwell said something shocking. “Why don’t you give her a chance to be flighted and see what you think?” I had never even considered this idea.I mean it was common knowledge that responsible pet owners kept their birds trimmed.So how was it that my knowledgeable Avian Vet was suggesting I do…what… the not responsible thing?? He told me there had been a lot written on the veterinarian websites about the health and emotional benefits to a bird that was allowed to fly. He said, “Just consider it and if you still want her trimmed bring her back and I will do it no charge.

I went home with an untrimmed Emmy Lou and a lot of questions. I already knew the reasons to trim flight feathers. Flighted birds were clumsy and could get hurt flying into windows or crashing into mirrors– flighted birds would be harder to control- flighted could be lost if a door was left open. Right??

I started reading anything I could find on the subject which turned out to be a lot! This is a real “Hot Button” issue. Not clipping is negligent insists the pro-clippers; clipping is abuse insists the proponents of flight. I learned the decision should be an individual one made with careful consideration of the home environment as well as the parrot and owner relationship.The decision is not “one size fits all” but rather a “what is the best fit” for you and your bird. I decided to let Emmy Lou test this out for both of us.

At first all the bad stuff happened – she crashed into mirrors – she crashed into walls – she crash-landed… but she was not a strong flier. She did not fly fast, so she did not injure herself.Normally seeing her crash into things would have caused an emergency visit to Adventures in Birds for a clipping. But as I watched, I realized what I was seeing was not a scared out of control Bird, but a bird learning how to fly! She practiced a little everyday and gradually she got stronger.

She started making choices that I did not always agree with – my coffee pot was a great perch – my computer keys were fun to remove – my pens were not allowed to be on the table. It was fun to watch her make up her mind. I actually think I saw her IQ increase as she chose where to go and how to get there. Emmy Lou even learned to hover when she couldn’t make up her mind.I saw her body and feathers become sleek and smooth. She looked happy.

This is not for everyone. It takes more focus to prevent accidents and more care with doors and ceiling fans. When a bird is flighted you need to be aware of where they are and what they are getting ready to do. Just like baby-sitting a toddler with scissors. But in my case I found the effort worth it. Emmy Lou learned to fly to me when I called her, and when she just wanted a cuddle. What I can say is this: knowing she has chosen to fly to me is just the sweetest thing of all!

Discuss your individual situation with your vet or the grooming experts at Adventures in Birds. Trimming is an important decision but not a permanent one. Feathers like hair grow back.

To learn more or if you are interested in a bird, visit www.adventuresinbirdsinc. com. Lynne is an ambassador at Adventures in Birds, located at 7414 Westview Drive between Antoine and Wirt Road.Lynne is also a blogger at www.houstonpettalk. com. Visit our site, go to blogs and submit any questions you may have to Lynne… she’s happy to help! 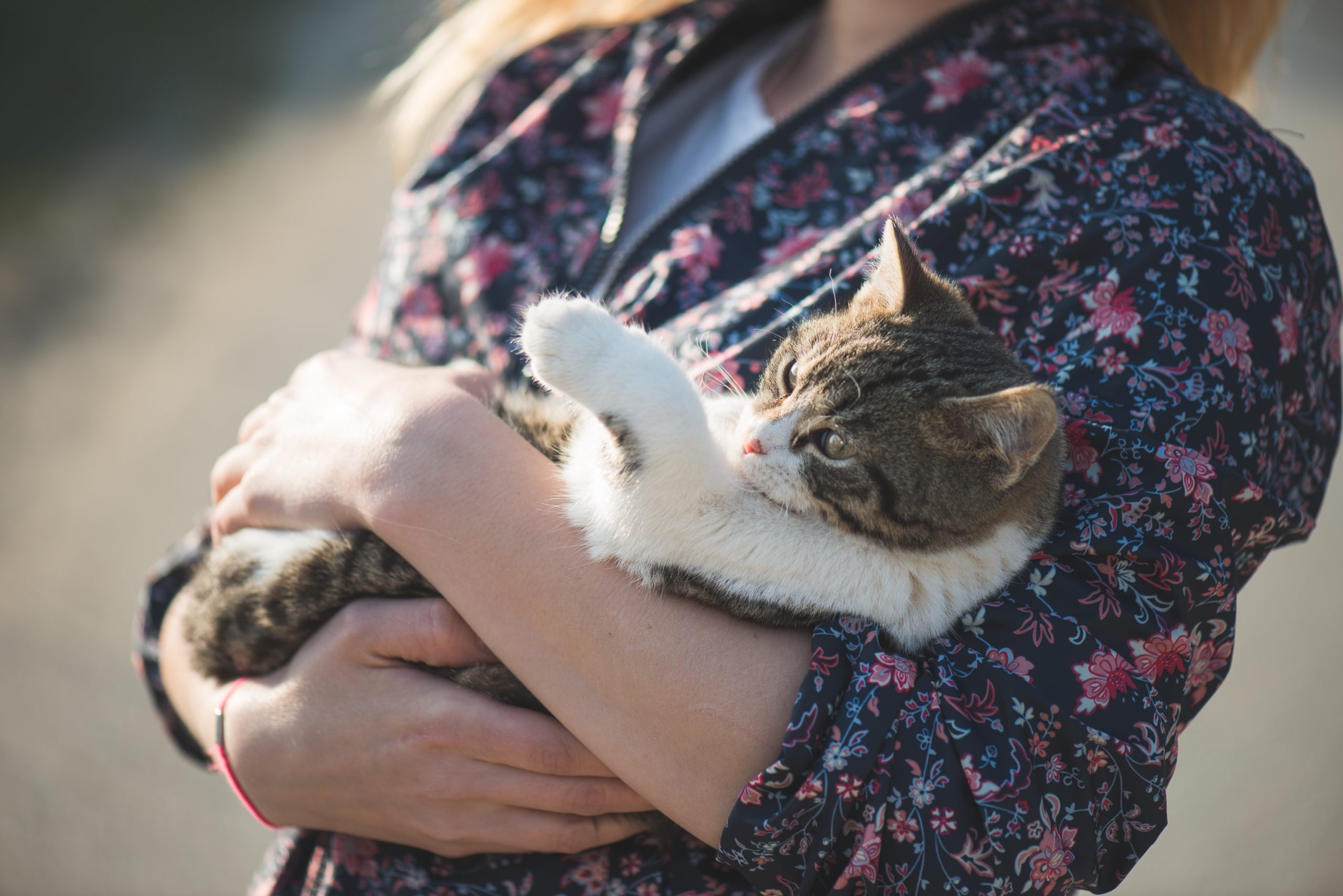 Anatomy of a Vet Hospice Consultation 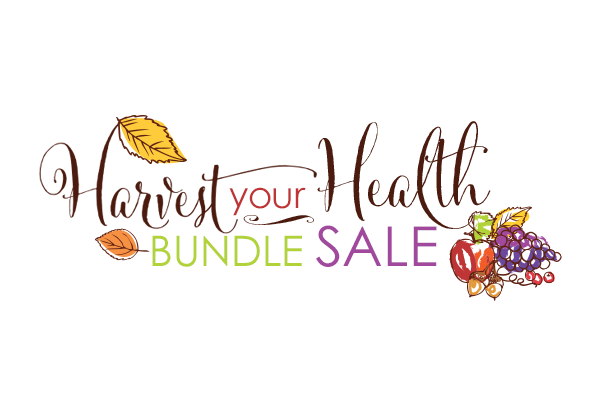 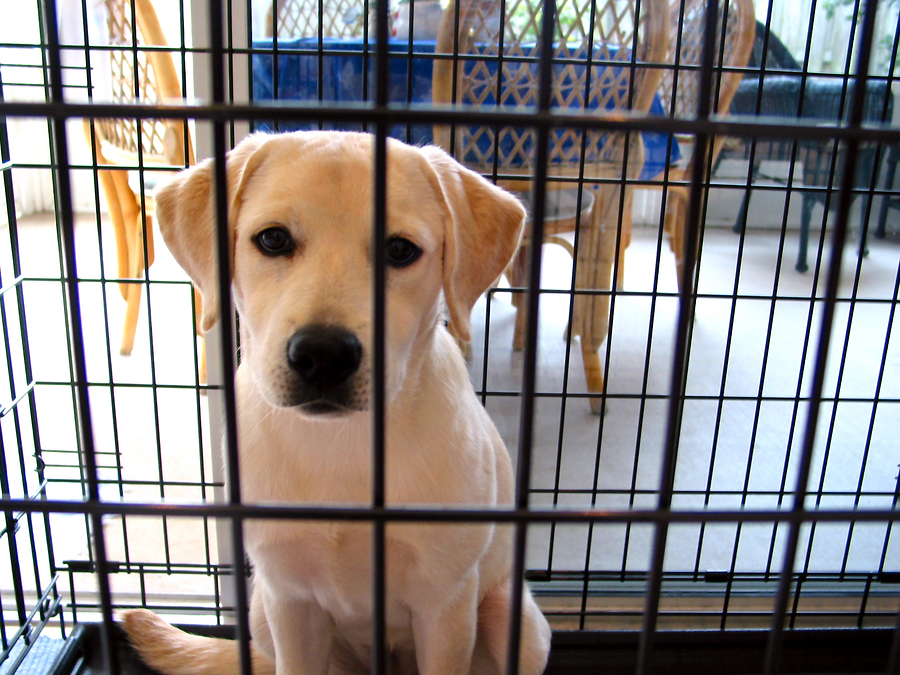 Your Dog Training Questions: How Do I Crate Train My Dog?