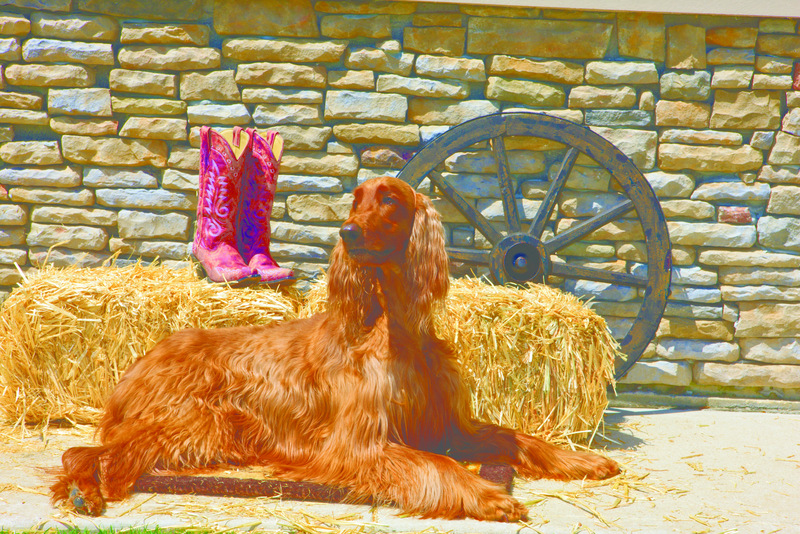 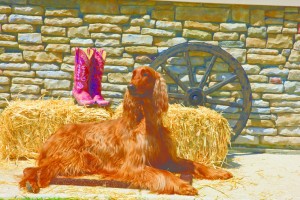 Meet Woody- Our August Cover Model! We talked with best friend and roommate Kelsey McMillan to get the inside scoop on what’s behind his dashing good looks.

Woody is 4 ½, born on Christmas Day, 2008. His favorite activity is going swimming at the Katy off-leash dog park. He thinks it’s really a hoot to run up to unsuspecting strangers and dry himself on their pants! When regulars who know Woody see him coming out of the pond they brace to fend him off. (They look like toreadors leaping out from the way of a charging bull!) As if he were a kind of park social director, he greets every dog and person he sees (over and over again). He adores children and he never misses an opportunity to kiss one in the face.

“Woody is the most wonderful dog I have ever had, and I haven’t been without dogs in my life since I was five. I love him dearly,” says Kelsey of her special pal. 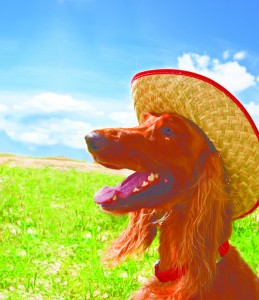 Another of his favorite past times is stalking squirrels- although his objective is not to catch them but to see how close he can get before they become wise and flee! He moves mere inches at a time; if he is caught by their gaze, he freezes like a statue until it’s safe to continue closing in. When the squirrel finally runs he doesn’t seem interested in chasing it – he just looks around for another unsuspecting “playmate!”

And boy does he love his squeaky toys. His favorite is a t-bone steak which he likes to hop up and down on with both front paws. Woody is also highly talented at Frisbee. If he mistimes his jump and doesn’t catch the disk in his teeth, he nabs it between his paws mid-air, pulling it to his mouth before he lands. (What skills! He must be taking ninja classes at night…)

Look for Woody on the cover of our upcoming August issue which is all about Texas! 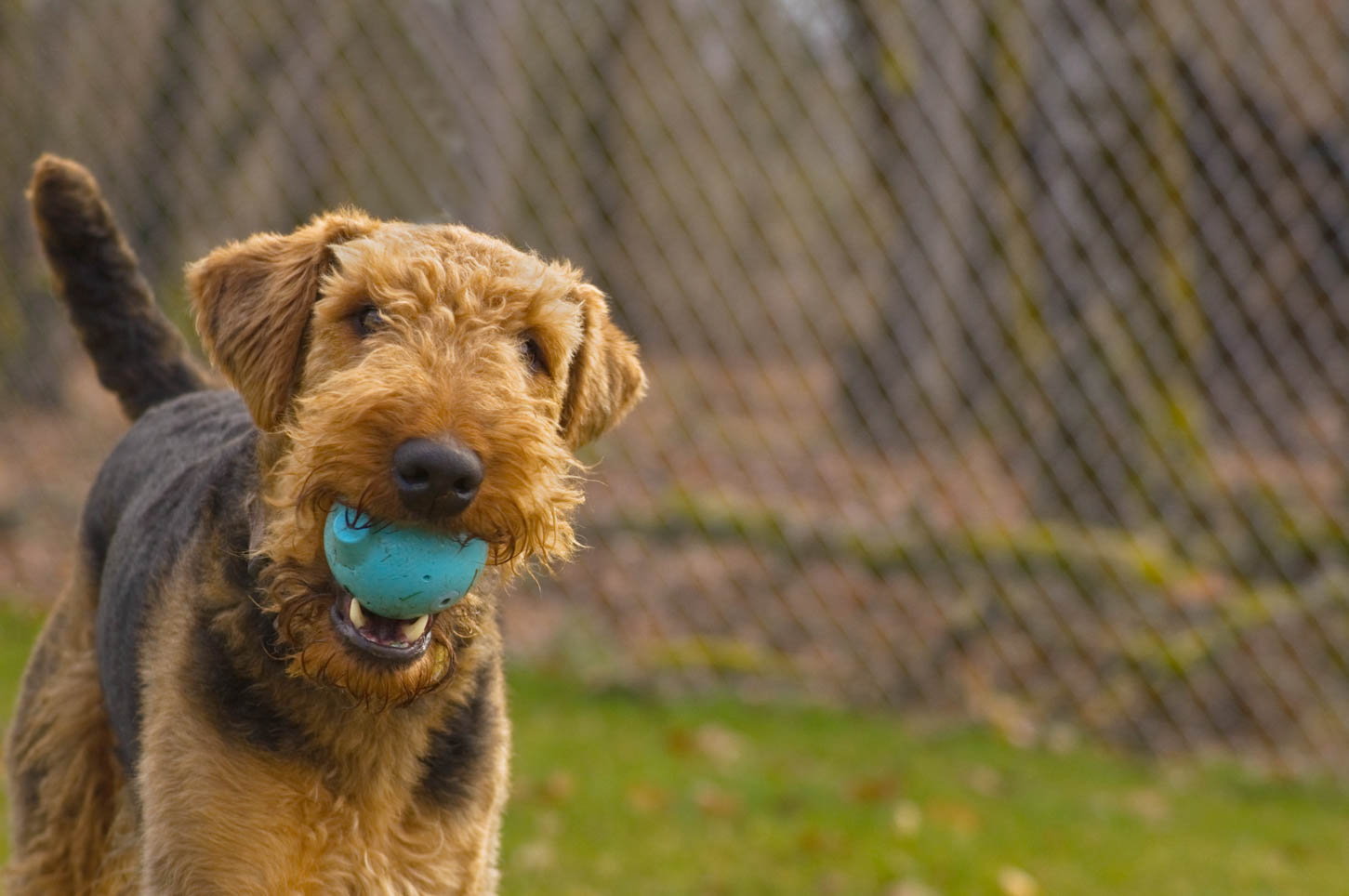 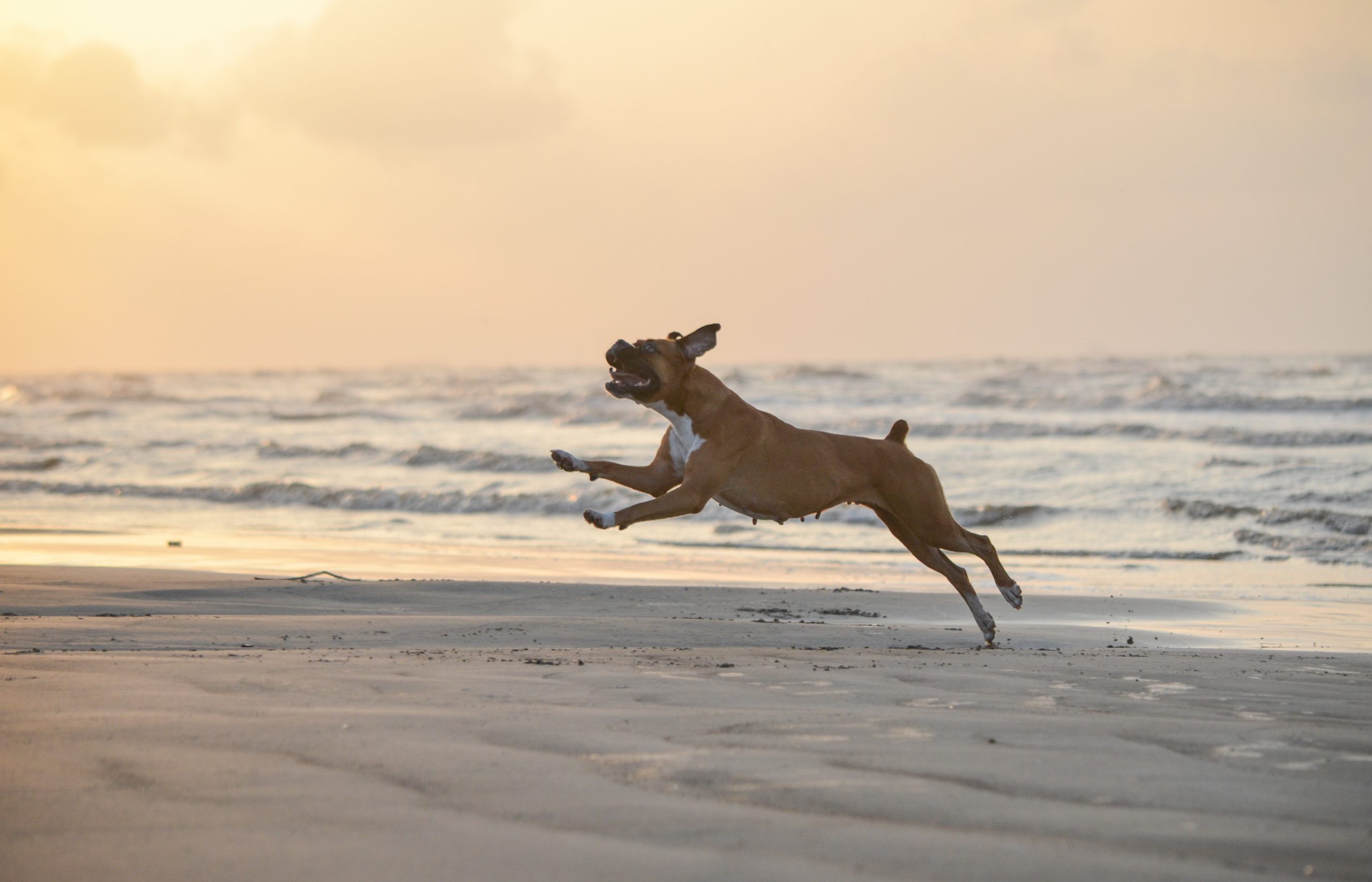 10 Things To Do With Your Pet In Galveston 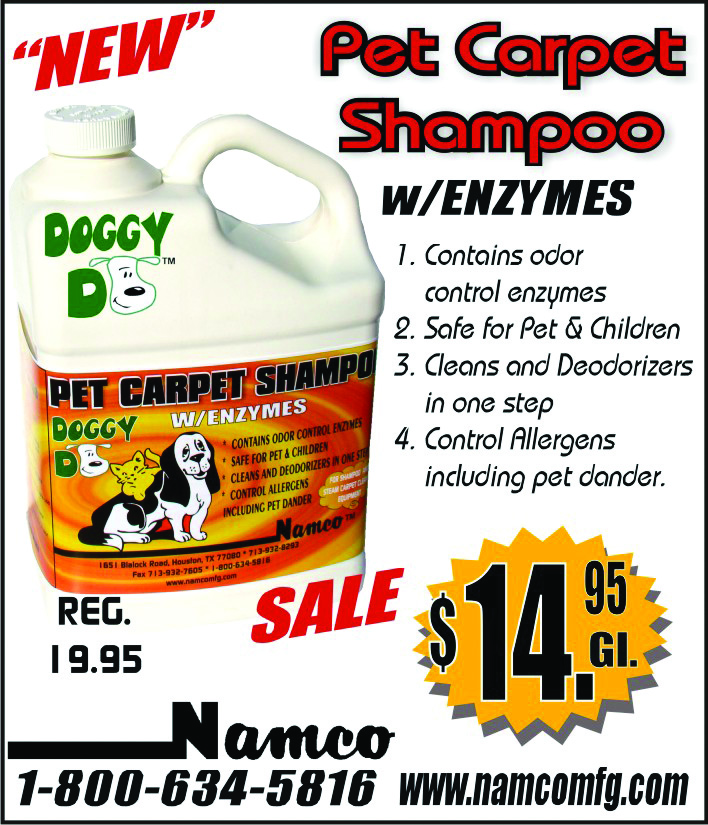 A Carpet Cleaner That Works! 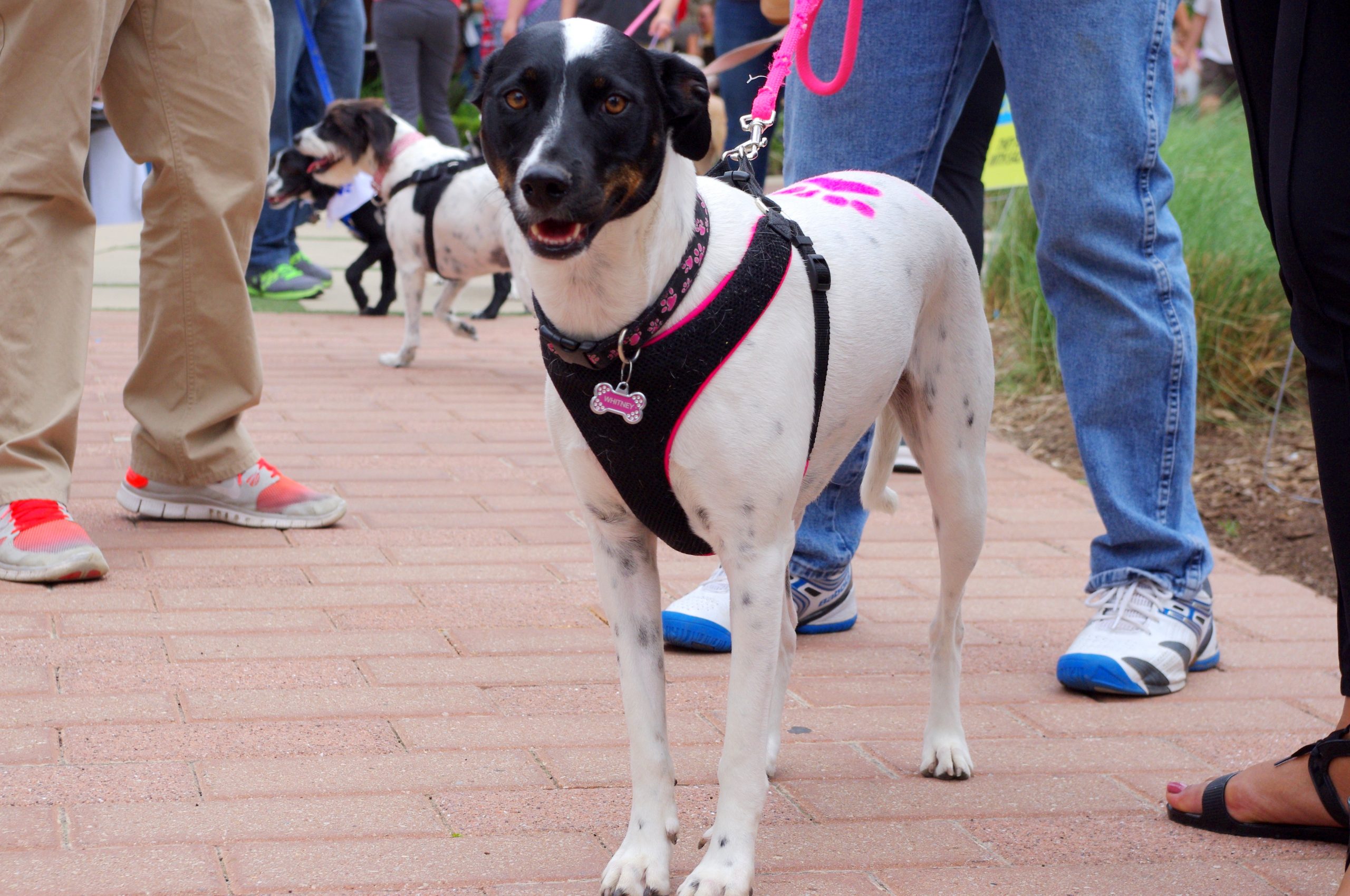