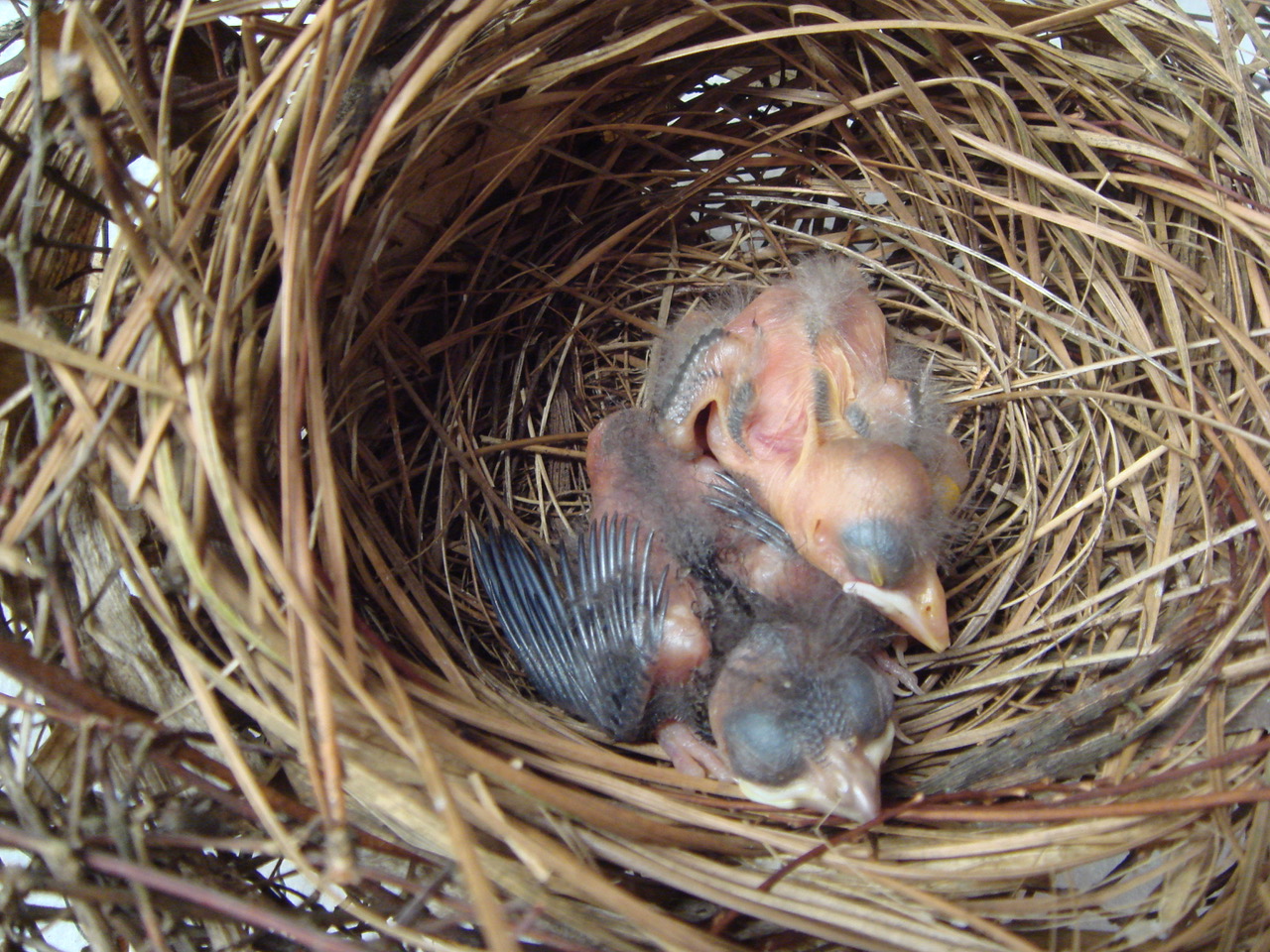 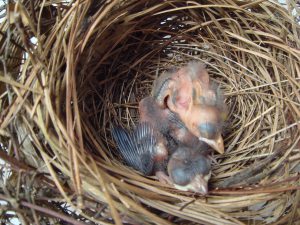 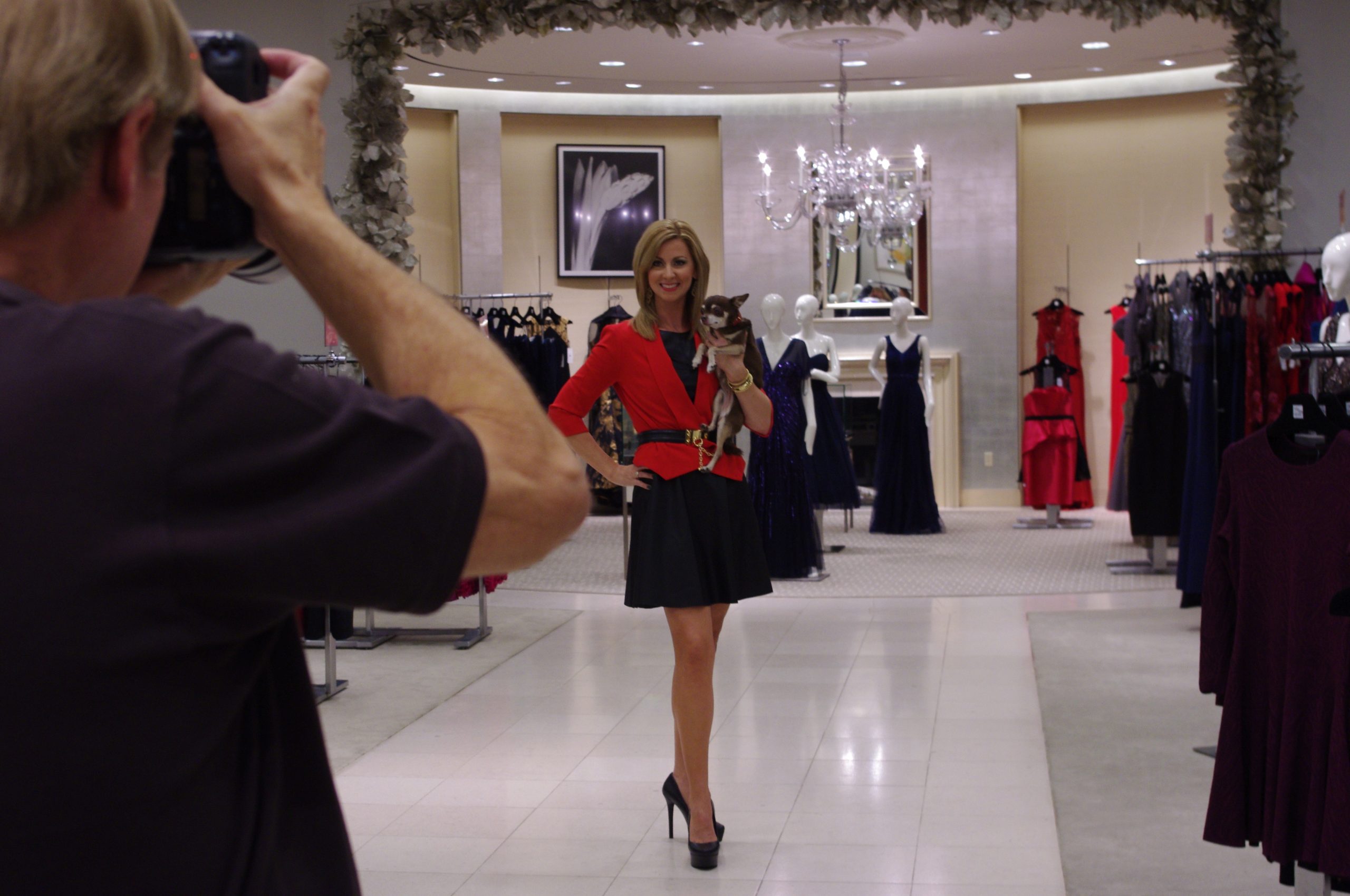 Looking For A Houston Shaggy Dog To Love? Look No More! 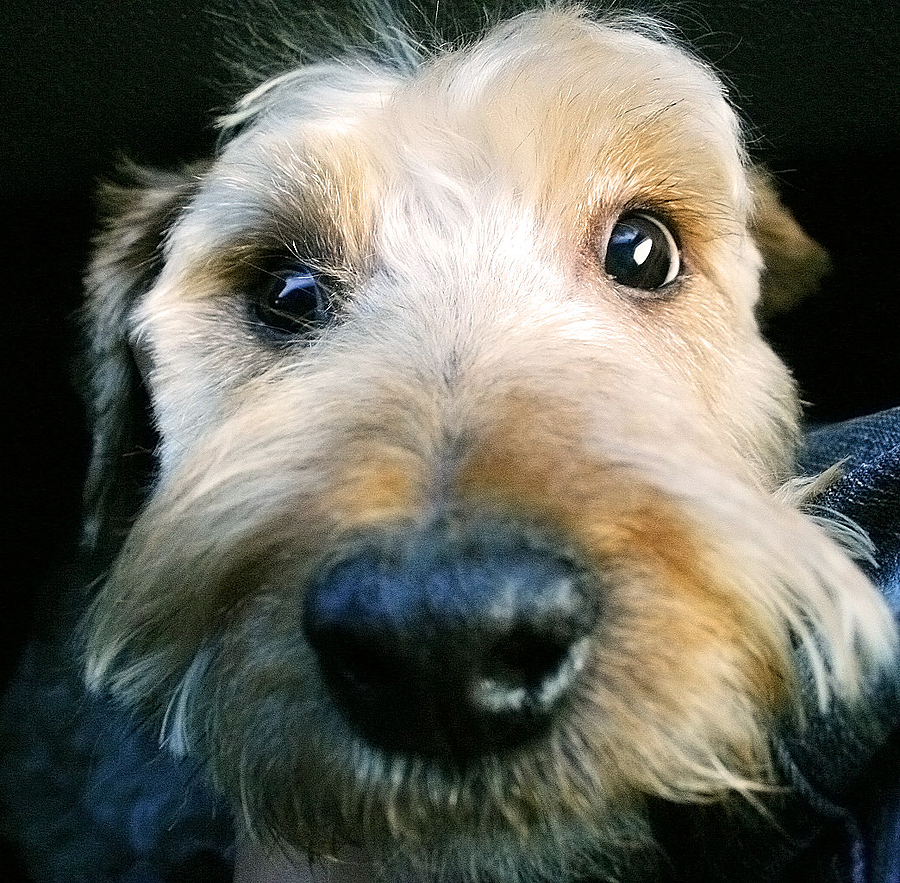 Bad Behavior in Puppies and Dogs