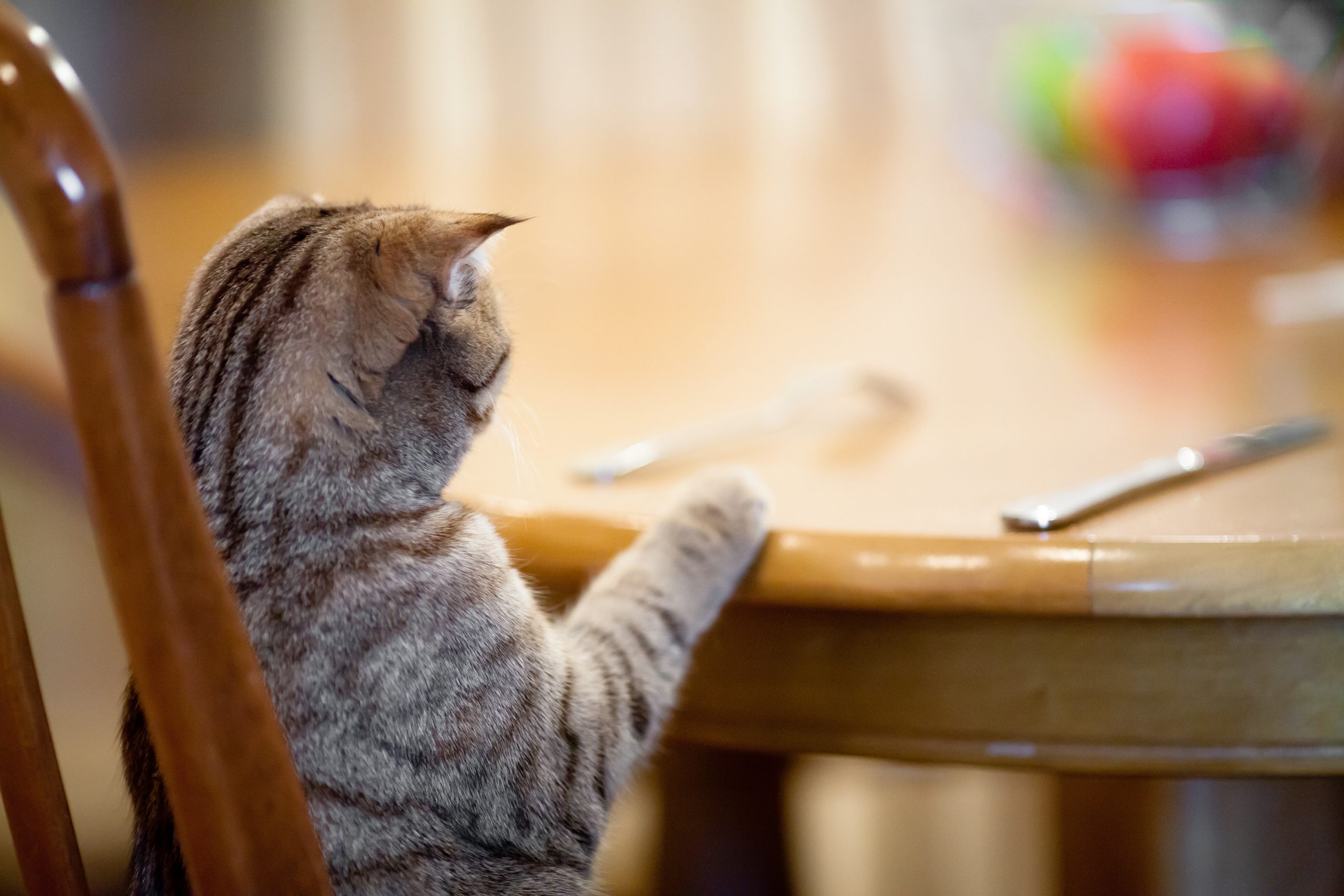 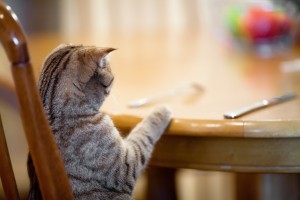 Diabetes in Pets
Written by Dr. Jim Humphries, Originally published in August 2012.
Almost everyone knows a friend or acquaintance who is diabetic. What most people may not realize is that diabetes may be present in their own home, possibly in a feline friend.

Diabetes is a group of diseases that result from either inadequate insulin production or the inability of cells to respond to this hormone. Insulin is necessary to help move glucose from the blood stream into tissue cells for use as energy. The predominant characteristic of diabetes is the presence of high levels of glucose in the blood…this is known as hyperglycemia.

In humans, one type of this disease is known as Type I or insulindependent diabetes. This illness results from the body’s immune system destroying the cells that make insulin. This is the predominant form of diabetes in our canine companions and there is no known way to prevent it.

Type II, or noninsulin dependent diabetes, accounts for 90-95% of diabetes in people and 85-90% of cases in cats. In this instance, the beta cells of the pancreas that produce insulin either become exhausted or they fail to respond to signals to produce the hormone. The important aspect of this to remember is that it is possible for treatment to lead to a remission of the disease.

While the number of cases of diabetes in dogs has remained static for many years, some veterinarians feel that they are seeing an increasing number of diabetic cats. Although the true incidence of feline diabetes is not precisely known, estimates for North America show that about 1 in every 200-400 cats develop this disease. What is important to remember is that as our cats have developed a tendency towards obesity, diabetes cases have risen rapidly.

Being obese or overweight is a risk factor for Type II diabetes because of the chronic inflammatory state obesity produces. This leads to a reduction in insulin sensitivity. In addition, fat cells in overweight animals stop producing a certain hormone essential for proper insulin receptor function.

Cats with diabetes often go extended periods of time with no real sign that anything is wrong. When signs do appear, the first indications are a cat who needs to use the litter box more frequently and who is drinking greater amounts of water. Unfortunately, cat owners are not always aware of these signs, especially if their kitty often goes outdoors. This means that many cats aren’t diagnosed for months after the onset of diabetes.

Without diagnosis and treatment, diabetes will eventually cause a metabolic condition known as ketoacidosis. This leads to dangerous changes in the blood chemistry, dehydration and eventually, death.

When cats are seen by a veterinarian, this disease is often diagnosed with a simple blood test. Hyperglycemia or any glucose in the urine (glucosuria) is often indicative of diabetes. Veterinarians can also use a blood test known as serum fructosamine to determine the average blood glucose values.

In some cases, cats don’t get into the veterinarian until the disease has progressed even further. In these cases, the presence of ketones (a by-product of using fatty acids for energy) in the urine is a definitive indicator of complicated diabetes.

Unlike diabetic dogs who will be on insulin replacement for the rest of their lives, it is possible to treat cats and allow for remission. The goal of treatment in cats is to restore the functionality of the beta cells and their ability to produce insulin. New evidence is now showing that high protein, low carbohydrate diets are instrumental in helping cats defeat diabetes. In short, although your feline friend may need insulin initially, you might be able to reduce or eliminate medication as you help the cat lose weight.

Owners of diabetic cats can also learn to monitor blood glucose levels, sparing the cat from frequent visits to the veterinarian. As with any medical condition, the very best source of information will be your veterinarian. 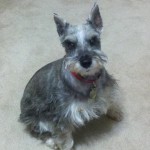 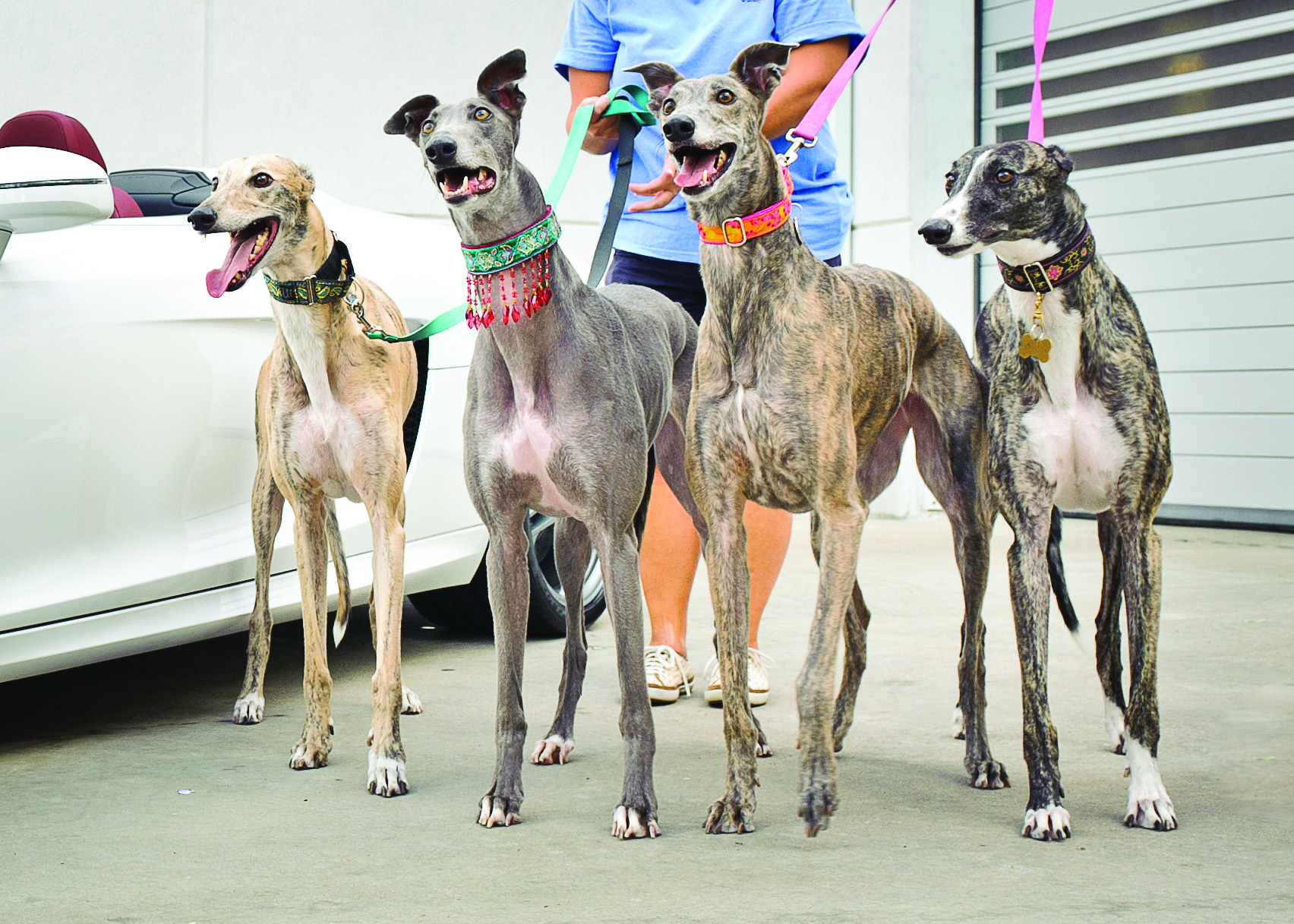