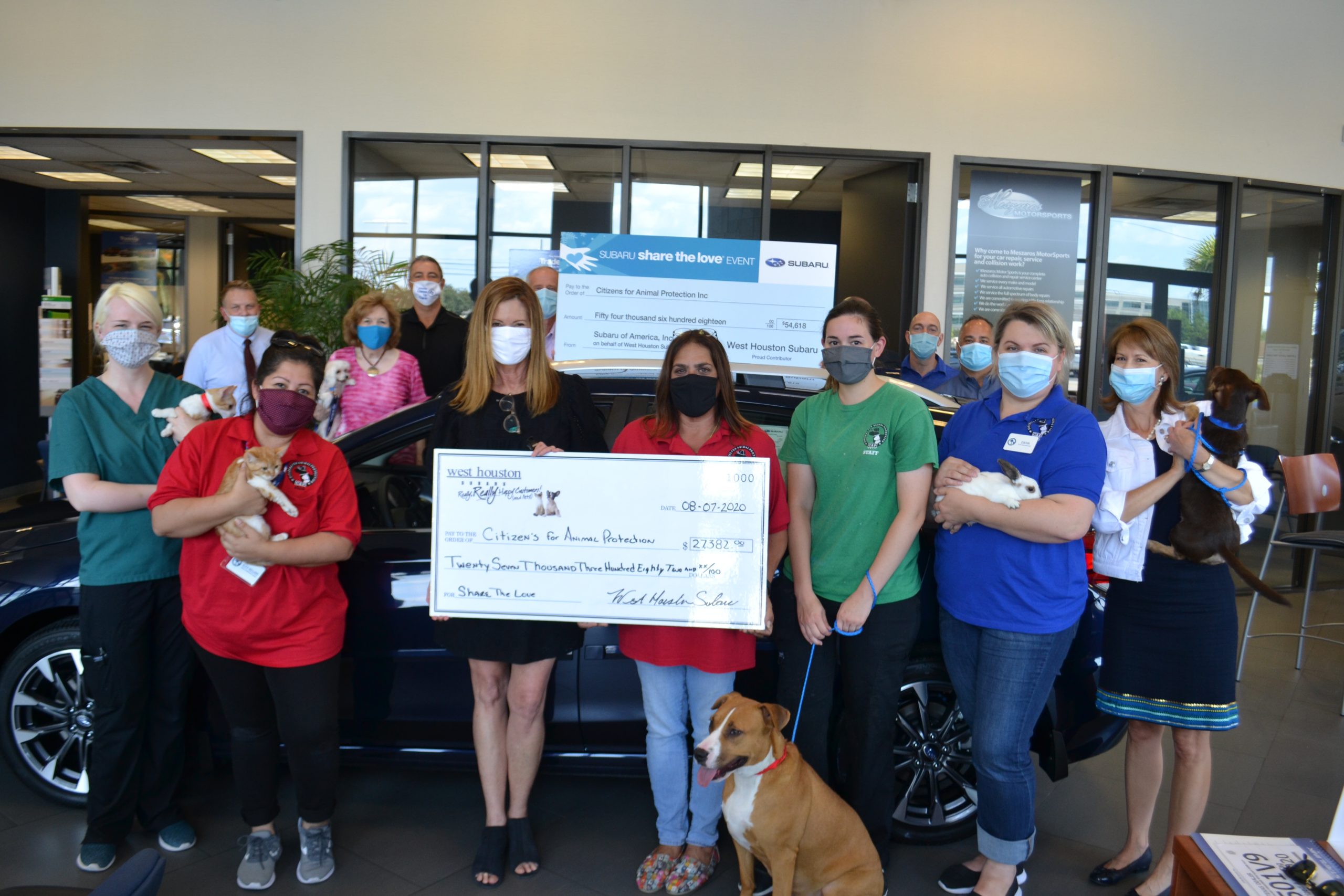 It may go without saying that we would all like to hear some good news, a bit of holiday cheer to bring a smile to our faces as the turbulent year of 2020 comes to a close. The story of “true love” between West Houston Subaru and one of Houston’s largest shelters, Citizens for Animal Protection, is so impactful to our local pet community that it deserves to be told and promises to warm your heart this holiday season. West Houston Subaru helps shelter pets every year!

The story began in 2010 when Subaru, a brand known for their love and support of all pets, planted the seed among their retailers that it would be a good idea to get involved in their local pet communities through sponsoring a pet adoption event.  Frank Meszaros, owner of West Houston Subaru, loved the idea and thought it was an opportunity to go even bigger than a one time event and seek out an ongoing partnership with a local shelter. As luck would have it, Citizen’s for Animal Protection (CAP), was building a new shelter just a few doors down on Katy Freeway. Knowing this was more than luck, Meszaros contacted the shelter and after a few meetings, the partnership that would “keep on giving” was born.

Fast forward 10 years later and the partnership has produced phenomenal results. By working together to find ways that West Houston Subaru could support the mission of getting more animals adopted while also assisting CAP financially, a number of initiatives were developed and continue to this day. These programs include sponsoring the adoption fees of over 9000 homeless pets (yes, 9000!), providing medical support for needy pets, donating a brand new Subaru each year to be raffled off at the annual Celebrity Paws Gala, as well as general donations. The national Subaru gifting initiative, “Share The Love” in which retailers choose the charity that will receive a $250 donation for each car sold, has been a great benefactor for CAP and has helped so many dogs and cats at the shelter. Additionally, the car raffle has produced an impressive $503,000 in donations while the general monetary donations have exceeded $500,000. That is over $1,000,000 of support from a local business to an animal shelter, which I find extremely impressive!

Having worked with both CAP and West Houston Subaru for many years, I can attest to the fact that the monetary donations, while very important, are only a part of sharing the love. Meszaros and his wife Gloria, along with other staff at the dealership, personally help out at adoption events, and often set up a table to personally engrave free custom ID tags for all adoptees. They also attend the annual gala, kick-off events for the gala, and a myriad of other fundraisers throughout the year. Their support is underscored by their love of the animals at the shelter and their desire to promote CAP’s purpose of sheltering, rescuing and placing homeless animals in forever homes and advocating respect and compassion for all animal life.

The appreciation of the partnership is evident in the CAP staff. Executive Director Kappy Meunzer notes, “Their financial support has made an immense difference in the quality of care we can provide our pets while they are here, but what really matters is knowing that the people at West Houston Subaru are here to support us in any way they can.  They are more than just supporters to us – they are family, with a passion for helping homeless animals.”

In the spirit of the season, it is a pleasure to share this story of a love for animals, community giving, and the dedication to making a difference that is exemplified between these two Houston organizations. West Houston Subaru sets a valuable example for other businesses to make meaningful partnerships that provide a positive impact on the community. To West Houston Subaru,  would personally like to say thank you for “SharingThe Love” and ensuring that so many homeless pets have found a Home For The Holidays! 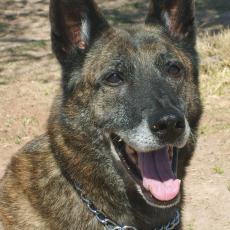 Pints For Pups: A Benefit For US Military K-9s 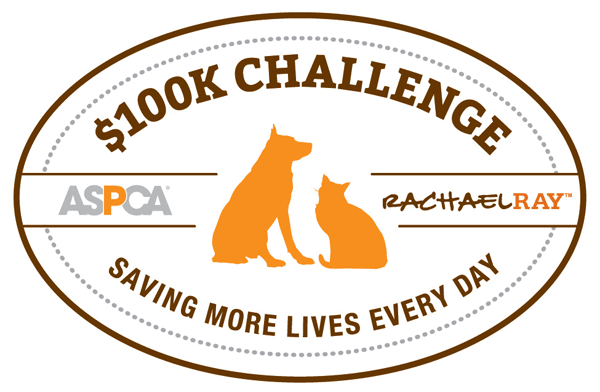 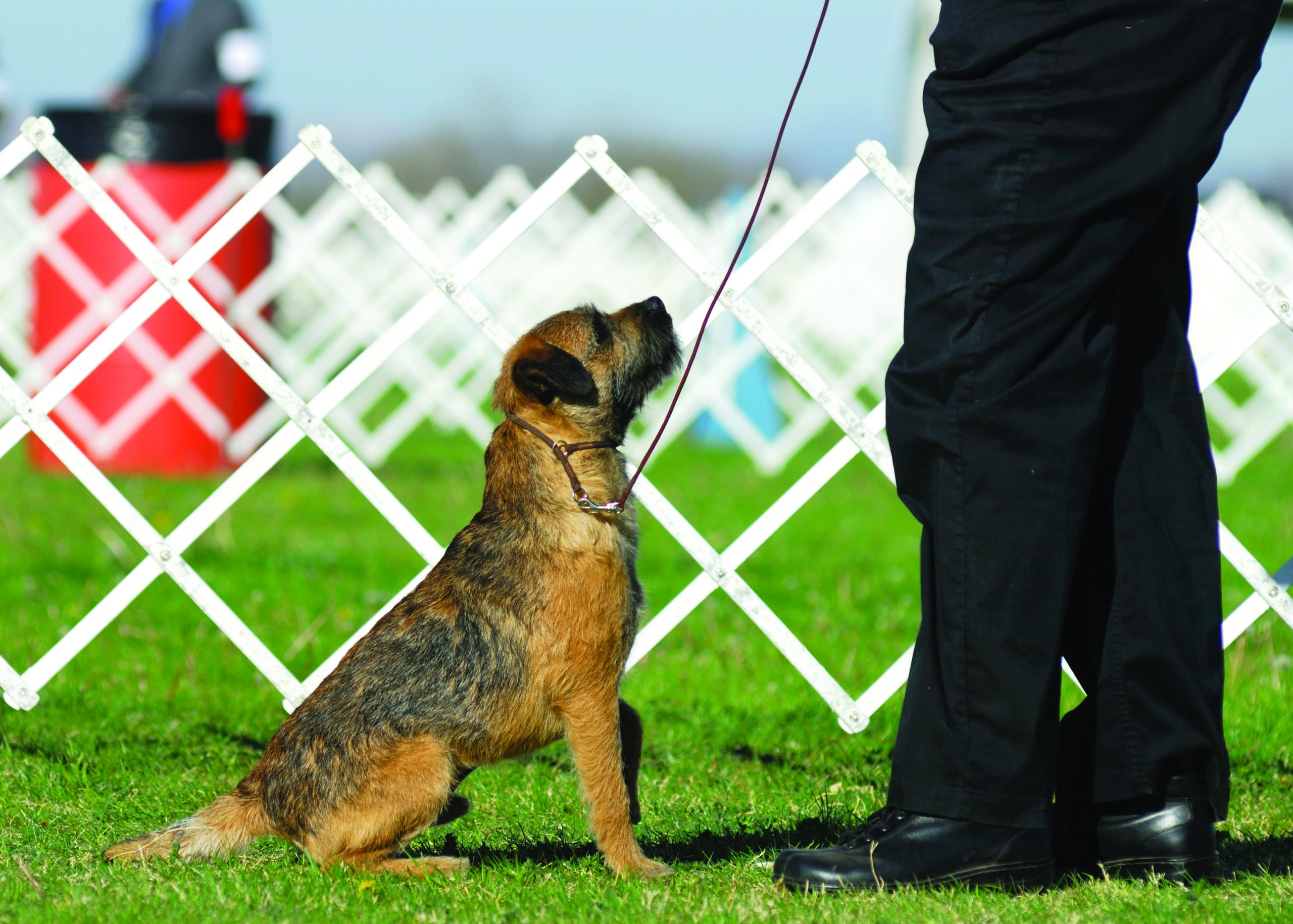 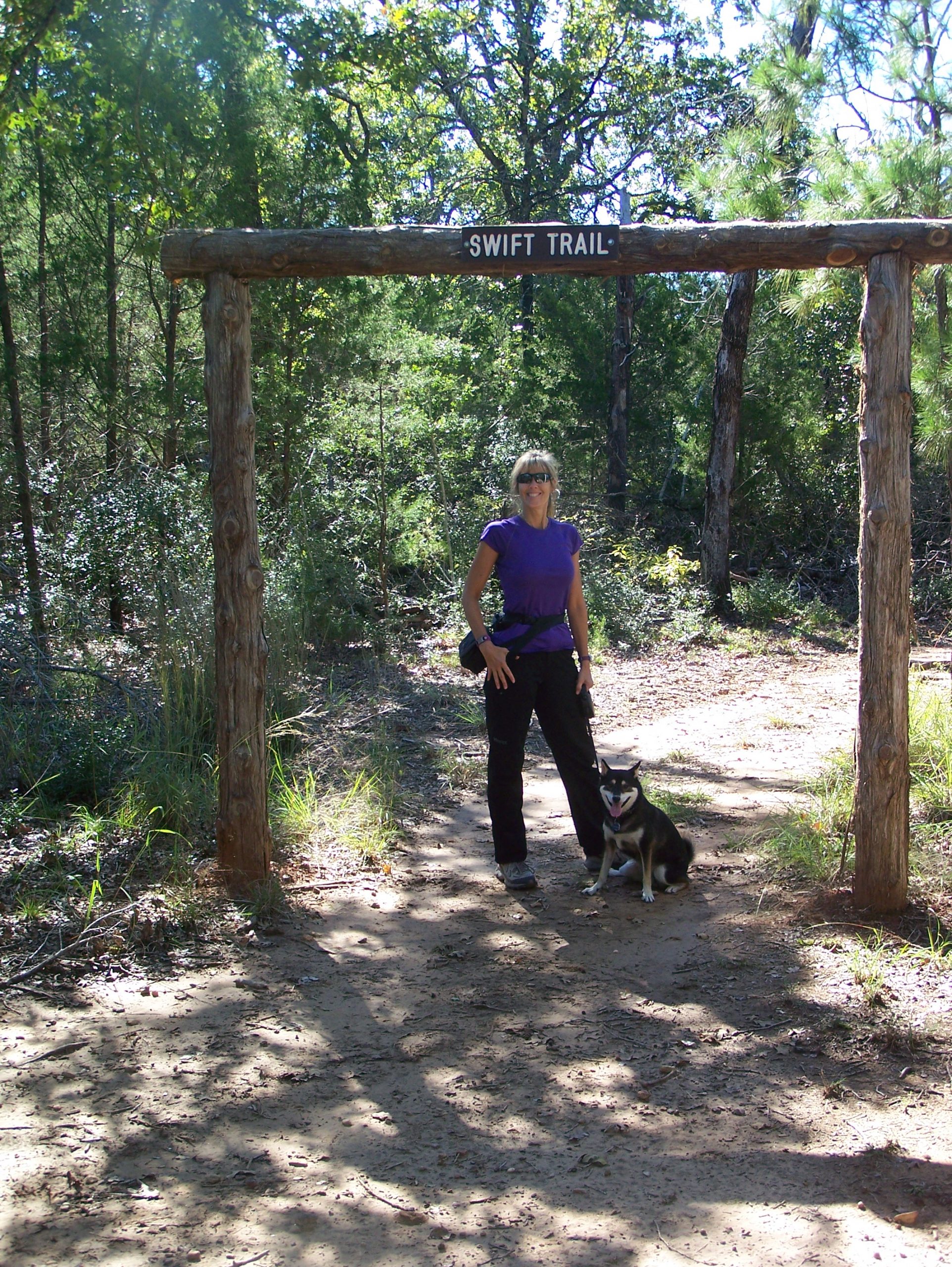