Dog fighting is inhumane, sick and illegal. Harris County is stepping up efforts to combat this barbaric practice that is seemingly on the rise. Harris County District Attorney Patricia Lykos has created a special section to focus exclusively on investigation and prosecution of dog fighting and other animal cruelty cases. The group held a press conference today which can be seen at www.chron.com.

Belinda Smith, the chief prosecutor heading the Animal Cruelty Section, called the formation of the unit unprecedented. She said it reflects the rising number of such cases and the increasing awareness and concern by the county‟s citizens about the mistreatment of animals.

“What District Attorney Lykos has done, by making us our own section, will be a model for other DA Offices and law enforcement agencies to follow suit,” Smith said. “This will serve to further elevate awareness of the importance of these cases to the community and to public safety – she understands that,” Smith said. “We are thrilled to be a part of this.”

Assisting Smith is veteran felony court prosecutor Britni Cooper and DA‟s Investigator Trina Craddock, who has extensive experience in the field. Craddock has been with the Harris County Public Health and Environmental Services department, where she trained law enforcement agencies in the unique investigations required for effective prosecutions of dog fighting rings and others who mistreat animals.
Until about three years ago, Harris County traditionally handled animal-related cases like any other general offenses. They were processed through regular Intake screening, with resulting charges assigned to court prosecutors as part of their standard caseloads.

In March 2006, Smith began handling those prosecutions as an assistant district attorney in the Environmental Crimes Division. The 42 animal-related cases in 2005 grew to 140 cases by 2007.
Final statistics for 2008 are expected to be even higher. A multi-agency force coordinated by Smith and Assistant District Attorney Stephen St. Martin capped a lengthy investigation with charges last year in what is described as one of the largest dog-fighting operations in the U.S.

The section chief noted that dog fighting is far more than an animal problem, because it can affect entire neighborhoods or communities. Past investigations have shown that dog fighters and their animals can menace or attack regular residents and their pets. They are also typically involved in other serious criminal enterprises such as gang and narcotics activity, Smith said.
“The District Attorney‟s Office has taken a lead role in coordinating a comprehensive approach to this problem,” Smith said. 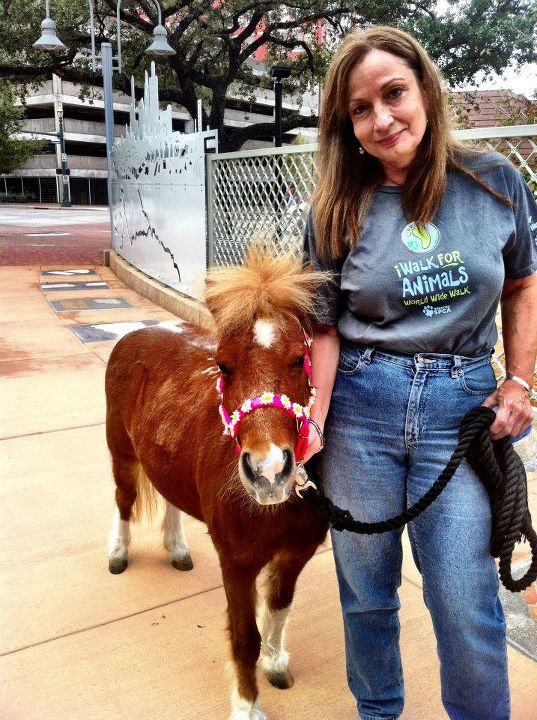 iWalk For Animals Raises Over $300K

Puppy Adoptions This Weekend At Pawty Palace In Katy 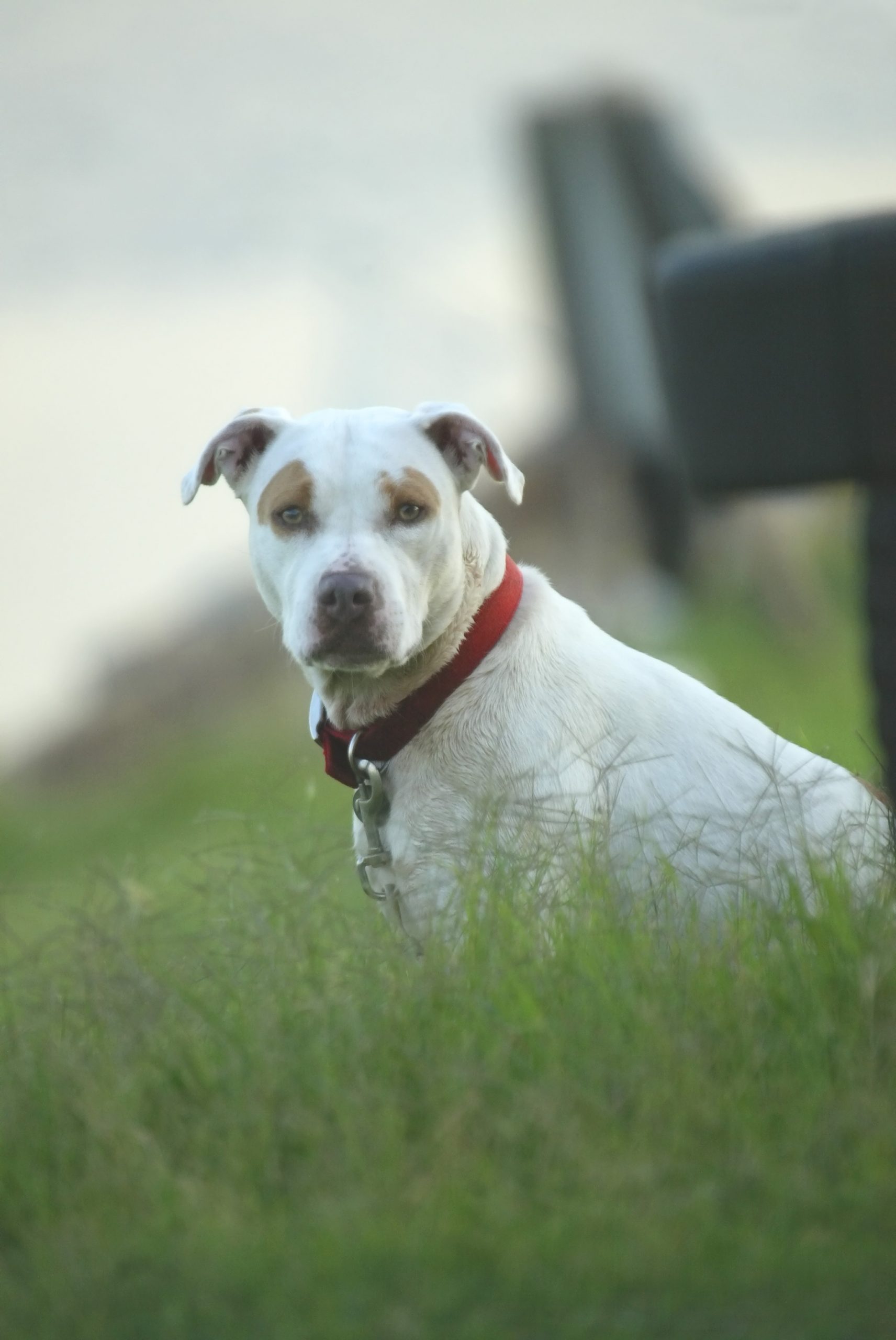