Men Caught Dumping Dogs In Houston’s “Corridor”. They Are In Jail Where They Belong! 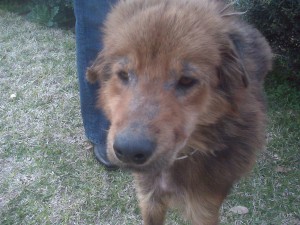 Yes its true!  Two criminals were apprehended earlier today after tossing a dog out by its legs from a van.  And it happened right by the site of last week’s Crime Stoppers press conference in the Corridor.  Poor little Dodson did not stand a chance except for the fact the his trip out the van door was witnessed by two separate sets of Corridor Rescue volunteers.  The volunteer pairs did not know until later that they both saw what happened.

Around 11 this morning I received an urgent call from feeding station volunteers telling me about a  dog that was tossed from a van in the Corridor.  I asked if they had pictures of the van and told them to take the poor animal to our clinic.  Not a minute after hanging up with those volunteers, I received a call from another volunteer who also was in the area and baiting traps and she had just witnessed the same dreadful scene and was in hot pursuit after the van!  Bravely, she followed them until they stopped.  In the meantime I called my HPD contact who gave us the correct dispatch number to call and police were on the scene quickly and the perps handcuffed shortly.  Then everybody was back at the scene of the crime including the dog, Dodson, that the first set of volunteers had scooped up to safety.  It was an incredible seqeunce of events and timing was everything today as justice was finally served in the Corridor.  Hopefully this will be the beginning of the end for many a dog dumper in the area.

Both men are in jail tonight and charged with animal abandonment.  Thanks to Bobbie and Debra for your quick and smart actions, and thanks to Judy and Dennis for your courage and
focus.  You all are heros!

Dodson’s condition was caused by neglect not abuse, but after viewing his photos its hard to consider such neglect anything less than abuse.  He should weigh 55 lbs at least but only weighs 35 lbs.  He is infested with hookworms. His ears are so full of earmites that they are covered in fresh and crusted blood inside and out.  He has sarcoptics mange – the contagious type.  He is 2-1/2 years old and it is nothing short of a miracle that he is heartworm negative!

A foster will be needed SOON for Dodson.  He is a sweet and happy boy inspite of what he has lived through in his sad and short life.

Donations for Dodson’s care can be made to: 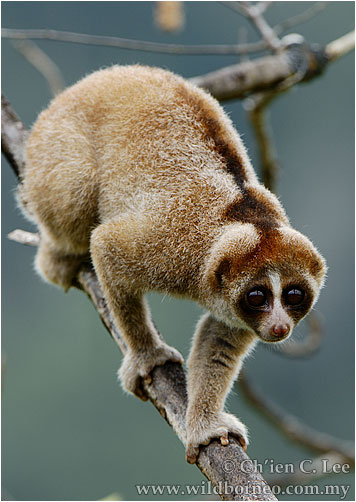