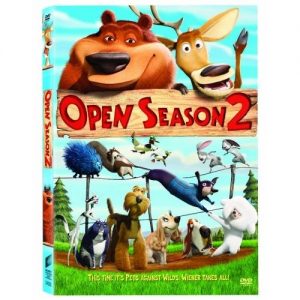 Inspired by the humor of Steve Moore, creator of the nationally syndicated comic strip, “In the Bleachers,” Open Season 2 follows the “wild animals” as they face the “domestic pets” in a battle for everyone’s favorite wiener dog, Mr. Weenie, and introduces a new set of furry characters including Fifi (Glover), the bitter toy poodle, and Roberto (Schirripa), a basset hound with a slobbering problem.

The fun-filled adventure continues with deleted scenes, a behind-the-scenes feature showing all the magic (and fur) behind the creation of the family classic and an exclusive animated music video set to “Who Let The Dogs Out?” by Baja Men. On the DVD, kids can enjoy exciting interactive carnival games with the “Wacky Weenie Arcade” featuring Elliot’s “Go Fetch!” Frisbee game, “Fix That Doo” doggie glam up activities, and much more.Open Season 2 is the must-have movie for every family’s library, and is priced to own for an SLP of $28.95 for the DVD, and $38.96 on Blu-ray High Def and $24.94 for PSP. 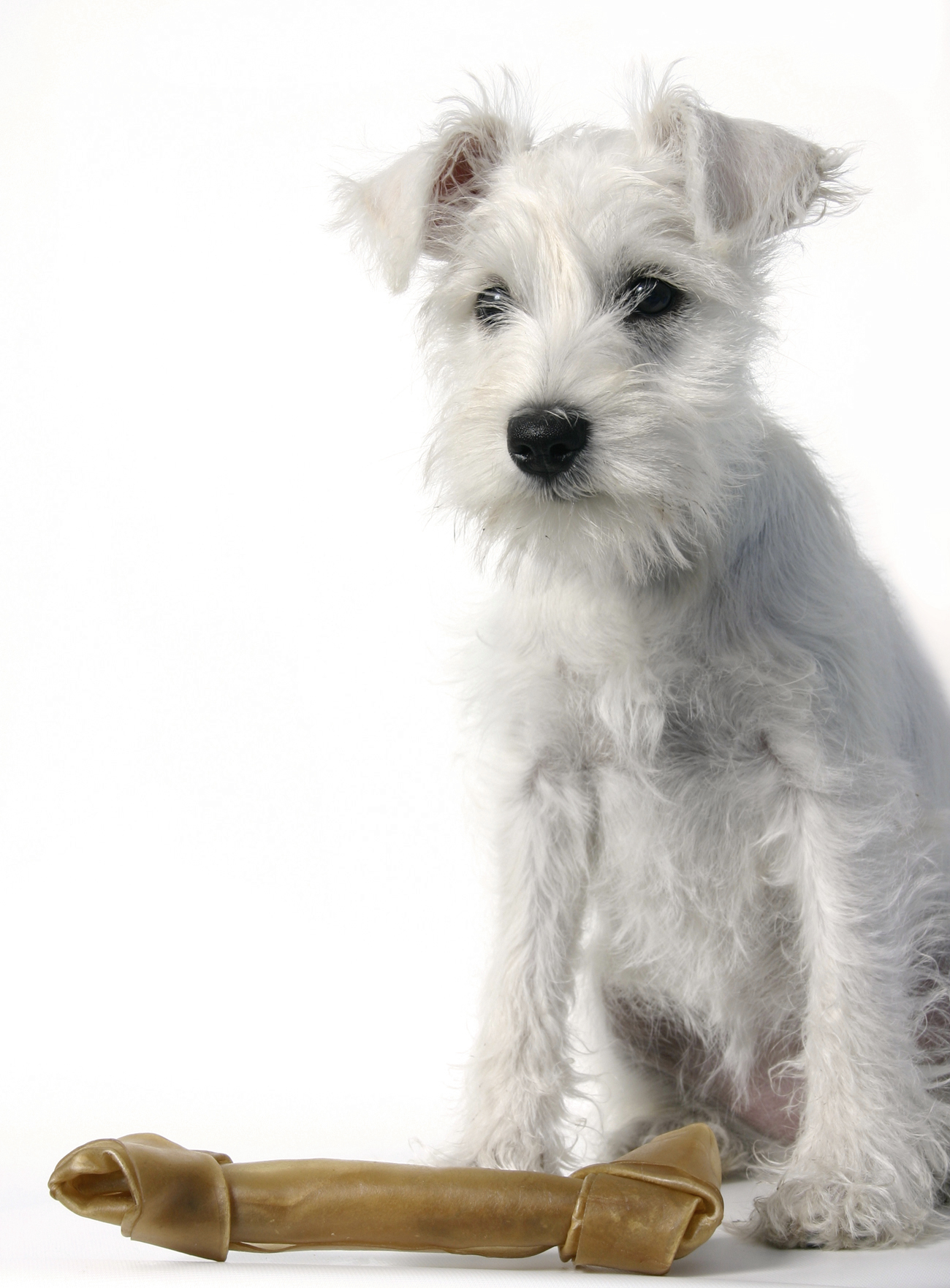 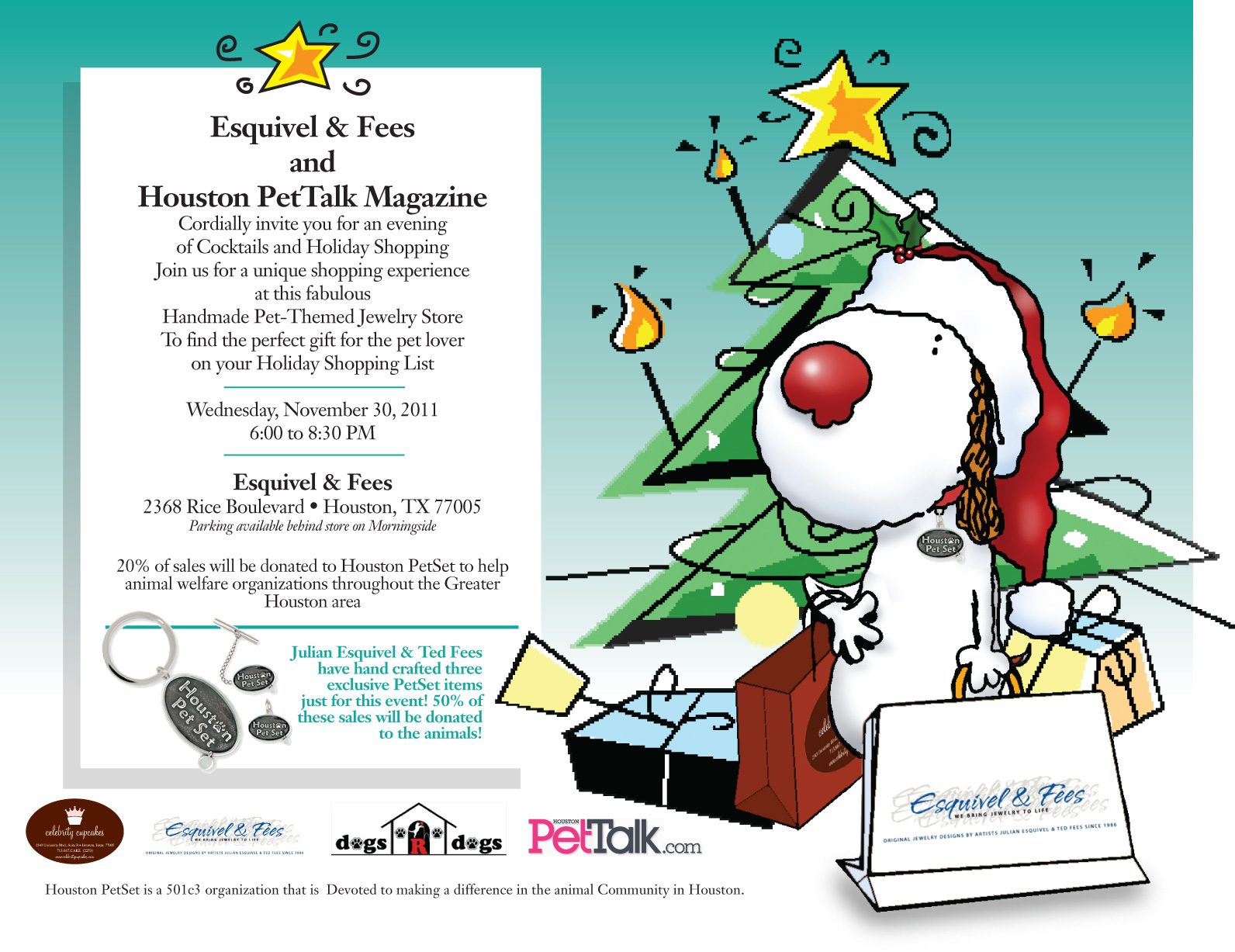 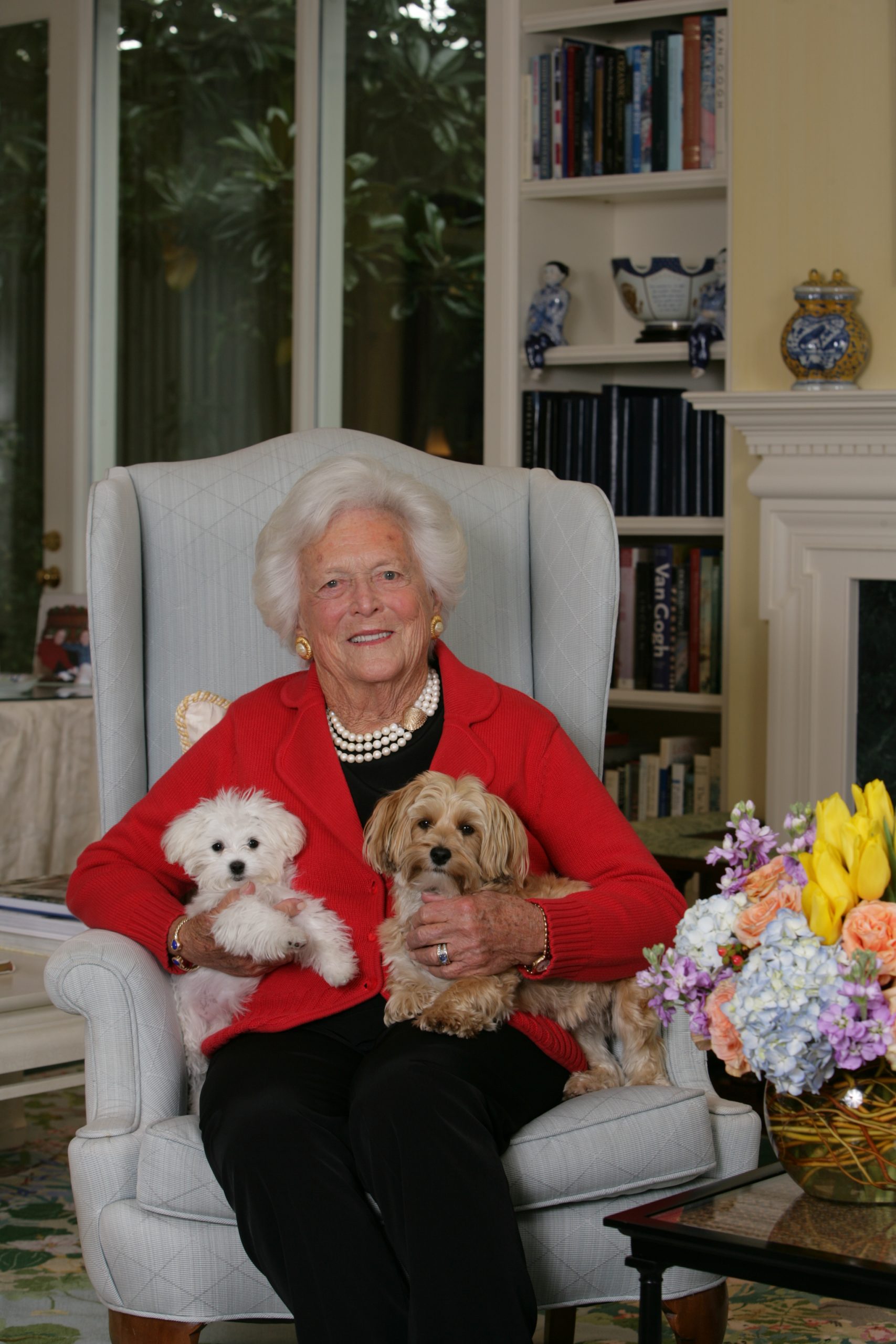