Do You Belong to Your Dog? Who Owns Whom? 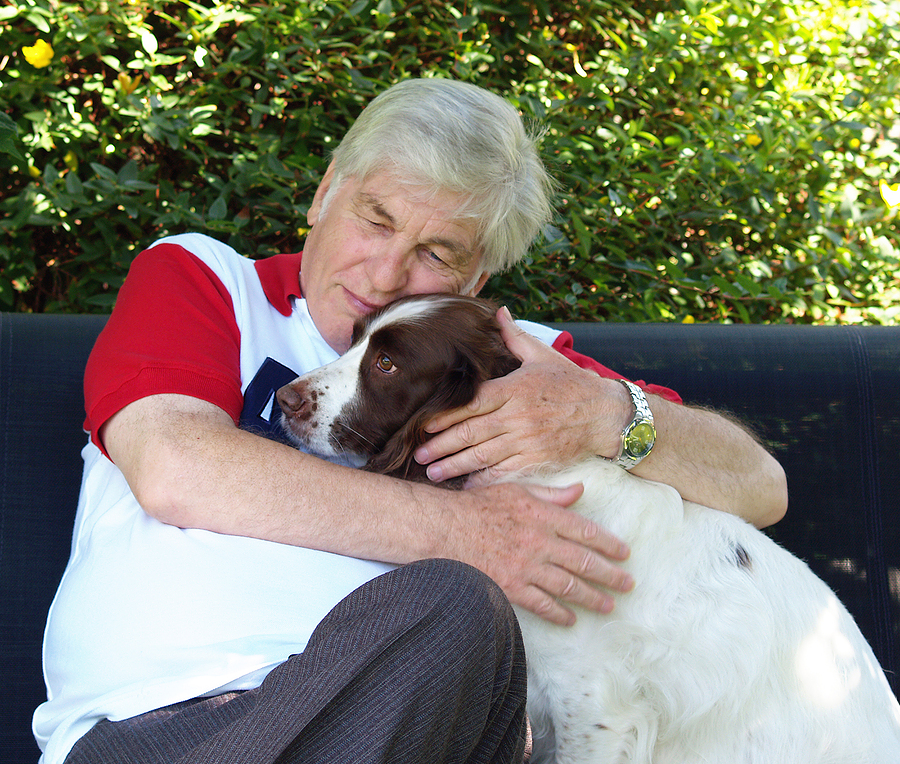 “Do you belong to your dog?” Pretty good question to ask yourself.  When your dog takes ownership of your love and affection, your dog’s behavior can turn upside down in no time at all and you’ve got a dog behavior problem.

With a client, this dog behavior turned into the new “home dog” becoming aggressive with my client’s wife.

How this dog behavior problem developed is not as much of a surprise to me as it was with the owners of a newly rescued female Springer Spaniel.

Let me set up this scenario for you. You might recognize some behavior traits in your own dogs or a friend’s dog.

The family has owned a small terrier mix for over 10 years who has enjoyed a luxurious and pampered lifestyle. This male terrier mix who shall go by the name of Rusty, has attached himself to Sally, the mom.  She is glad to comply with his constant nudging and demands for attention. She loves small dogs – lots of couch and lap time.

He’s just adorable! And, he really is. Since her husband George travels a lot, Rusty is a great companion and friend to her.

George had a Springer Spaniel before and wanted another so, now enter Bridget, the Springer.

Have you ever heard of the “honeymoon period” as it relates to new dogs in the family?

Most of you who have worked with rescue dogs are very familiar with it. The “honeymoon period” is the time when most savvy rescue dogs lay low and survey the lay of the land – as Bridget did.  This gave her time to assesswho’s doing what for whom.

George was delighted to finally get Bridget. 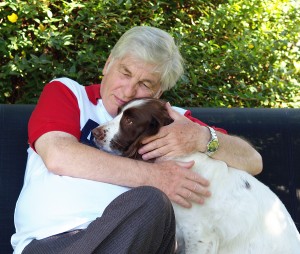 And then it began

The constant doting. Even sitting in his easy chair for an evening, his long arms could easily reach down and stroke her head and neck as she lay on her dog bed.

Bridget became so attached to George she became impossible for Sally to handle.  Bridget refused to listen to her, not even giving her a sit or a down.  Sally was responsible for daily walks and evening feeds when George was out of town and daily dog responsibilities became more and more difficult.

Even when George was home – nights and weekends – Bridget began to nip at and get mouthy when Sally hugged her husband.

Little Rusty, the terrier mix, took exception to the invasion of the “spoiled Springer” and well, all you dog lovers know terriers.

As the honeymoon period began to wane, Rusty began to charge the food pantry to guard it from the “spoiled Springer.”

Fights – or should I say tussles, happened more frequently, followed by constant break-ups by the owners.

On top of all of that, both dogs became reactive to doorbells and people coming over.  They finally had to crate them for control. Not the way you would want to enjoy your dogs – at all.  Here’s what we found out.  When George was away, Sally had better control.

This is how we started to give ownership of the relationship back to George and Sally.

We began with walks with Sally and Bridget – controlled heeling with lots of left turns for better control and attention.

We set appropriate boundaries in the kitchen to respect at mealtime. Leashing Rusty – the instigator- settled him right down. All-in-all, more structure was needed

In fact, we switched dogs. Bridget became Sally’s dog and Rusty became George’s dog. The husband had to throttle way back on his attention to Bridget and the same rule applied to the wife with Rusty. With both the husband and wife responsible for the feeding, training and exercise of the other’s dog – life is different – in a good way.

With both dogs on an earn-to-learn program and frequent dog obedience training regimen for the past 4 weeks, a mutual respect of their “new owners” is shaping up nicely.  We will switch back dogs later of course, but with new rules.

We’ve added in exercises to tackle the doorbell problem giving the dogs alternate acceptable behaviors to do. Frequent weekly emails have kept me abreast of the progress of both dogs and things are shaping up nicely. Keep your fingers crossed!

What Do You Think?  Let us know your thoughts on today’s issue.  Leave your comments below

Sharing IS caring, don’t you agree?  Please share with others by “Tweeting” and “Liking this on Facebook”

Don’t forget to come chat with us on Facebook.  We talk dog big time over there!

Jim Burwell is a “thanks for making the impossible, possible” professional dog trainer having trained 20,000+ dogs and counting and serving more than 7,000 clients.  One of his clients says it best: There are people who are so good at, and passionate about, what they do, that in their presence, one can’t help thinking that they have found their true calling and are doing exactly what they should be doing on this earth. Jim is one of these rare people. His quiet and understated manner, his effective technique for training dogs (and their families) is something which I feel fortunate to have witnessed and in which to have been an active participant.  Jane Wagner 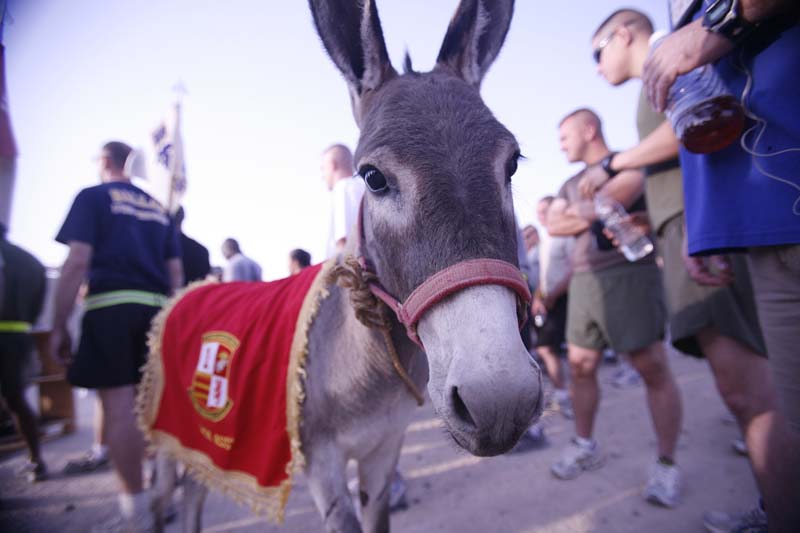 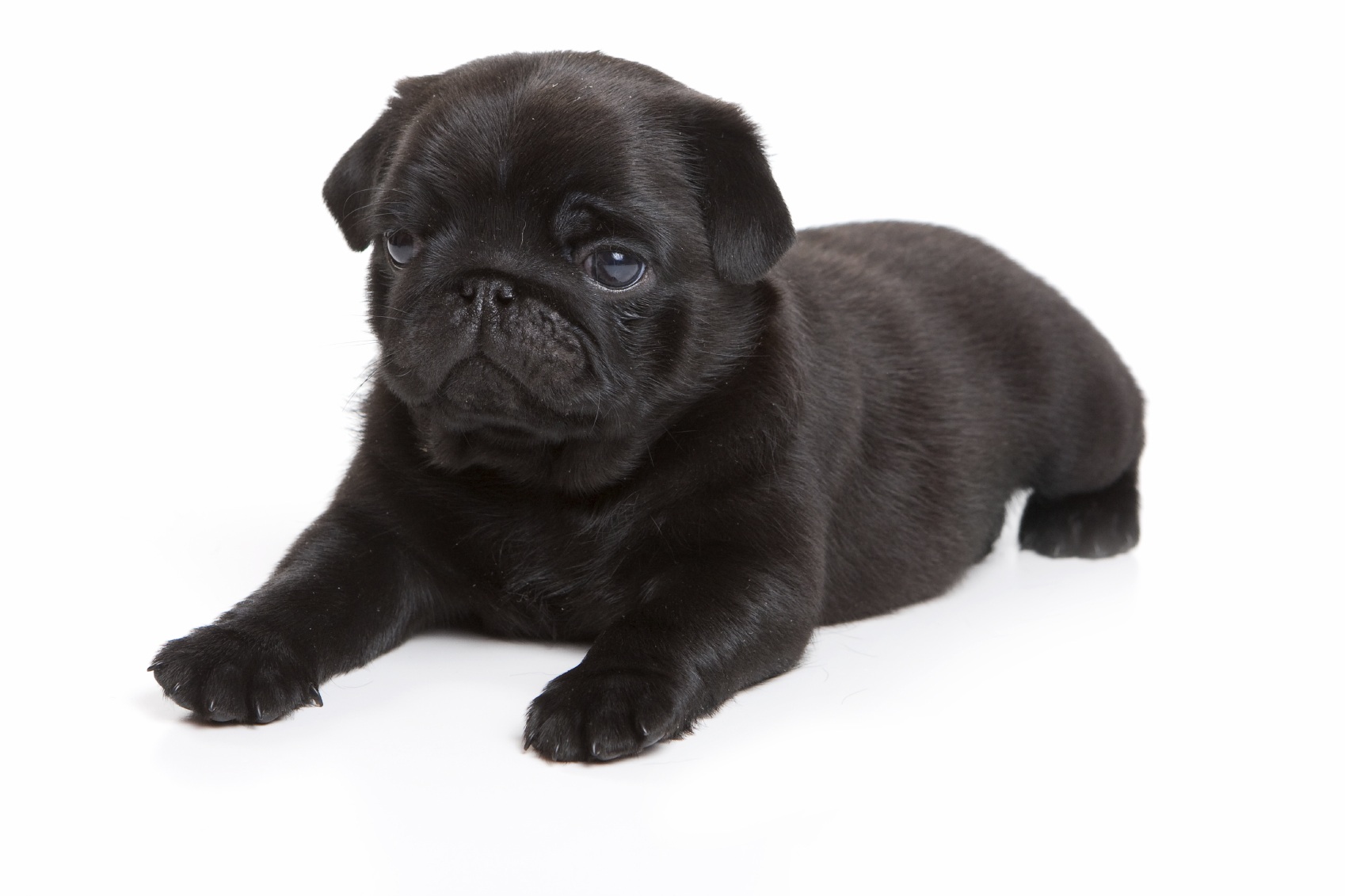 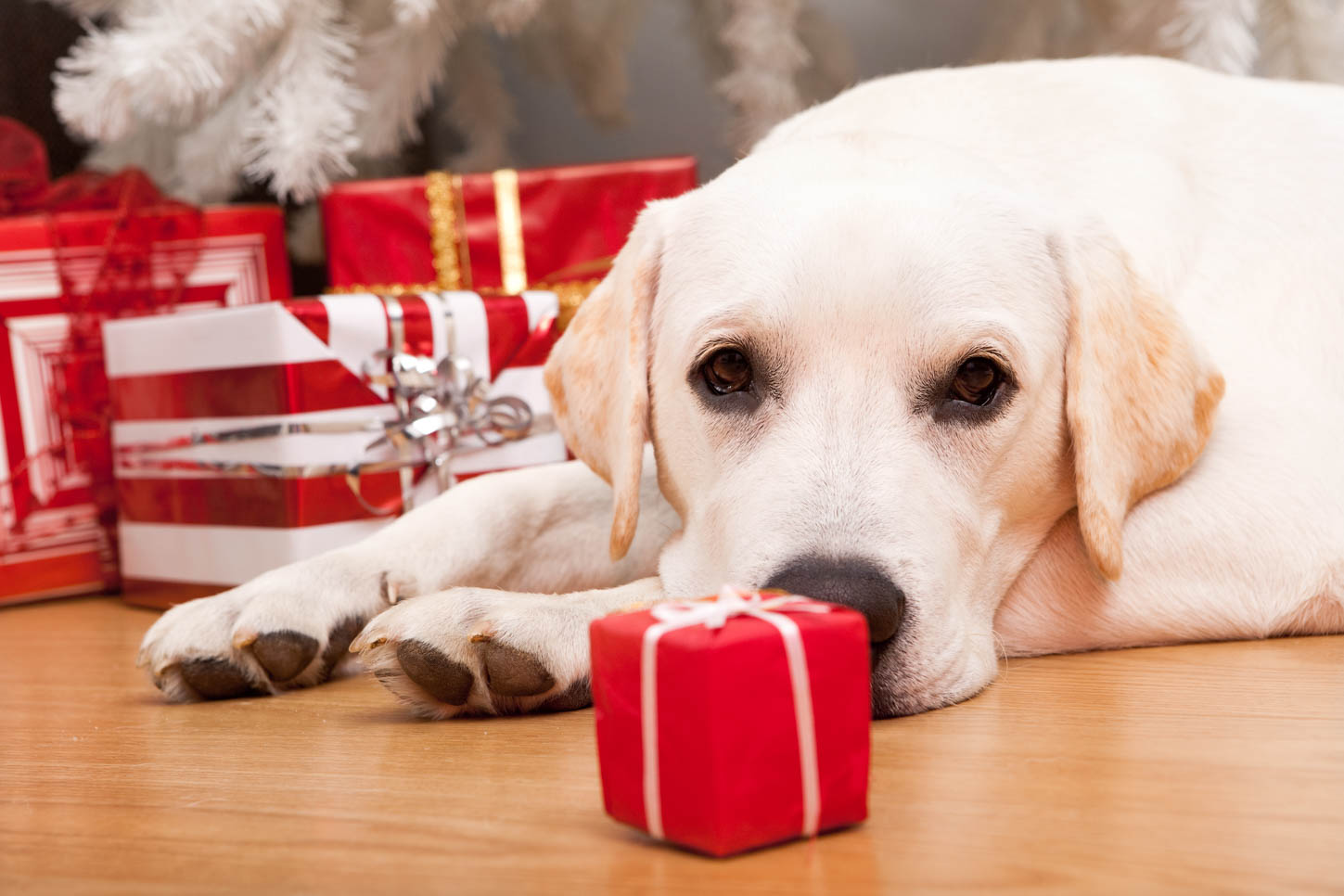 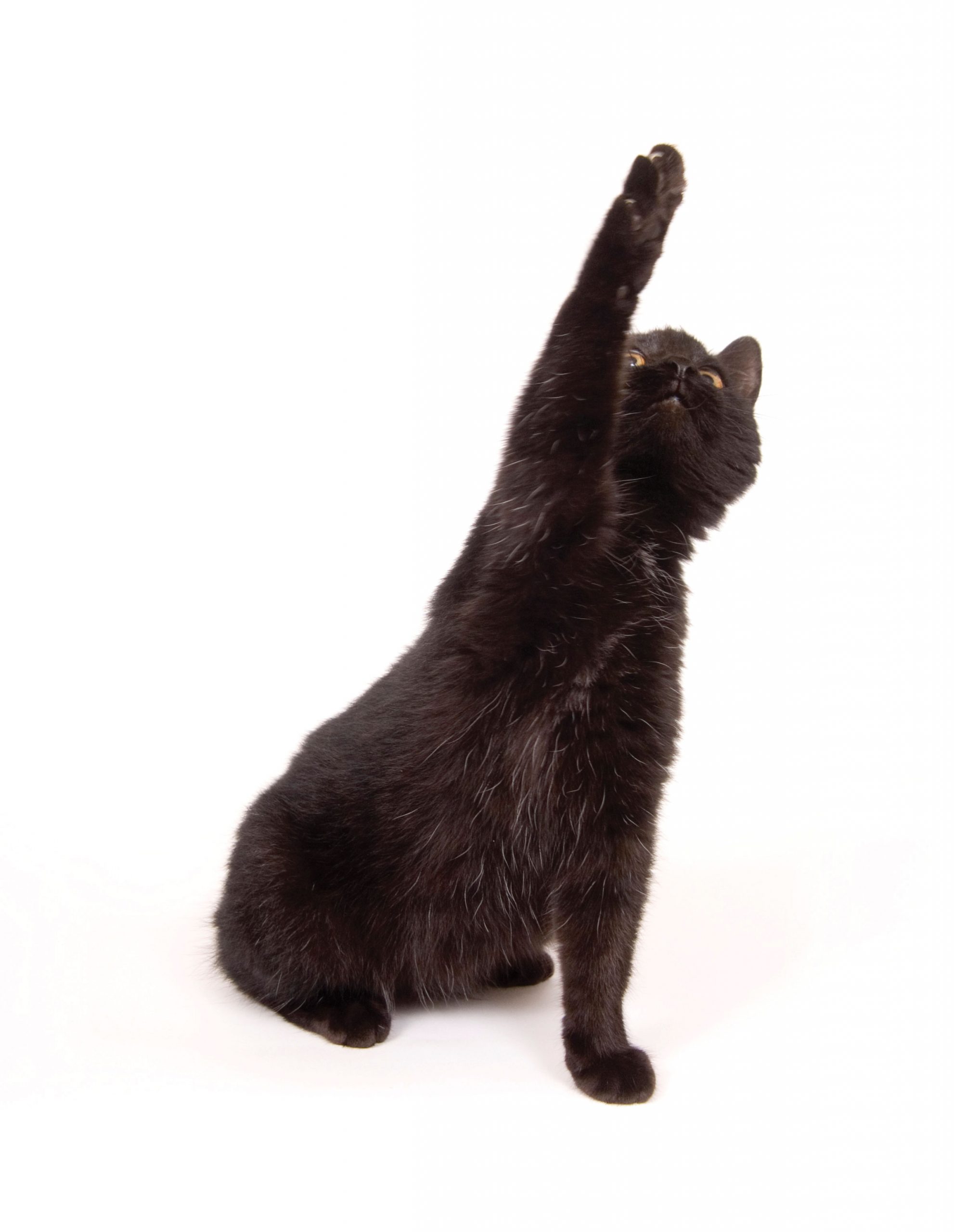