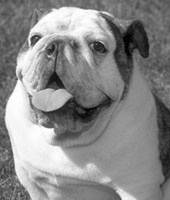 Houston pets can now breathe easier! It took two years and more than $7,000, but all of Houston’s fire stations are finally equipped with pet oxygen masks, thanks to the generosity of Houston pet lovers and Best Friends Cause for Paws Pet Oxygen Masks campaign. In total, more than 130 sets of the life saving masks have been donated to the Houston Fire Department, making it possible to outfit every station and to have some extras available for replacement.

Houston is just the latest city to benefit from the Cause for Paws campaign, which began in New Jersey in 2004 and concluded in September 2008 with the final donation to Houston. During the four years of the campaign, more than 3,300 sets of masks were donated to hundreds of fire departments around the U.S.

“We launched this campaign because we’re in the business of caring for people’s pets,” says Stephanie Ellis, western district manager of Best Friends Pet Care. “We know how important pets are as members of the family and we think that every firefighter and rescue team in our area should be equipped to provide oxygen assistance to pets.”

More than 40,000 pets died last year in home fires, most due to smoke inhalation. Human oxygen masks are not effective in treating pets suffering from smoke inhalation because they don’t fit.

The special pet oxygen masks are cone-shaped to fit tightly over the animal’s snout. The pet oxygen masks come in sets of three (feline size, large canine and small canine) and cost $55 per set.

Learn more about Best Friends and their Houston location at www.bestfriendspetcare.com. 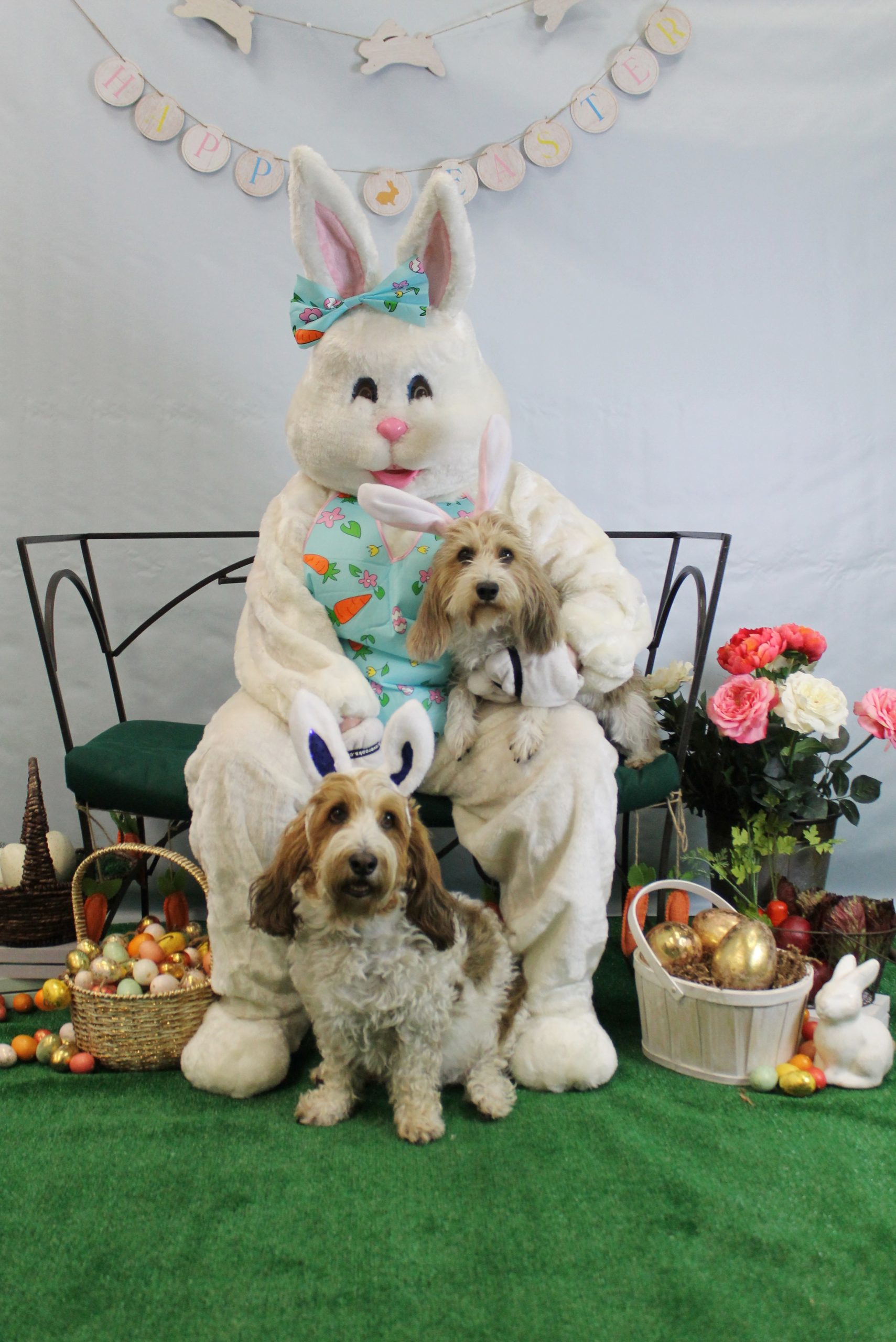 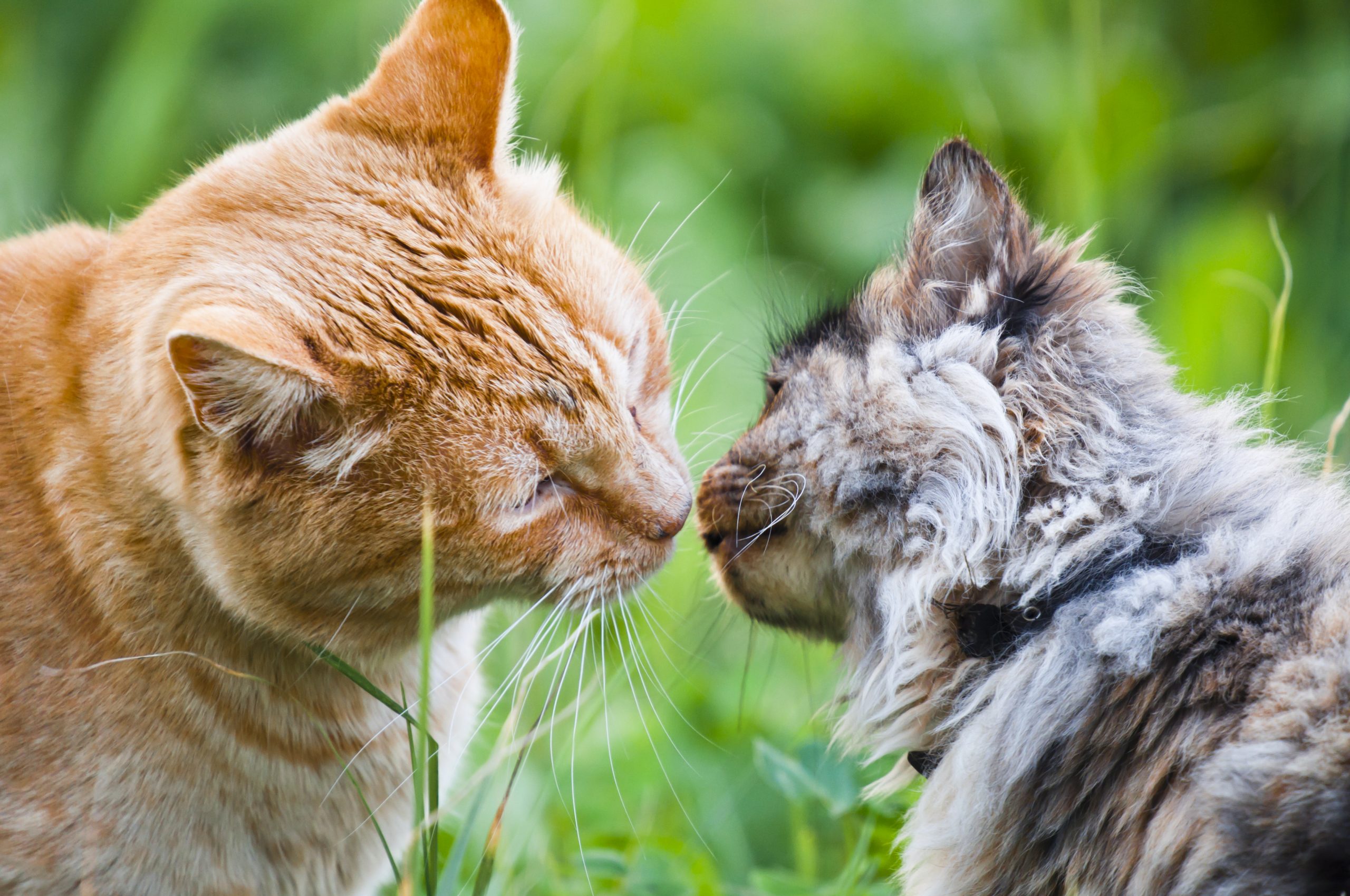 Microchipping for just $7 via TLC