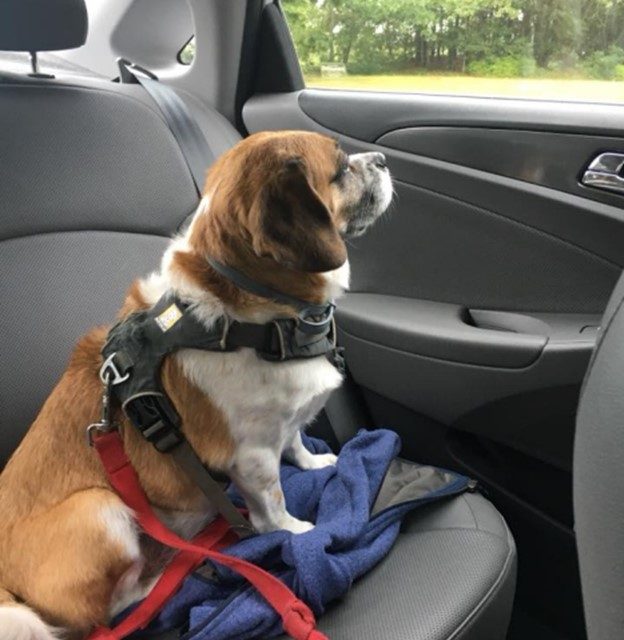 After more than fifteen years, my sister Michela and I finally got what we always wanted: a dog.

Like many children, Michela and I longed for a dog to call our own. Our mom was also a canine lover, but our dad was not a big fan of animals. I made PowerPoint Presentations on various dog breeds and read countless books about them. Like a saint, Dad sat quietly during my speeches regarding which breed would be best suited for our household.

Finally, in 2014, Dad relented. We rescued Buddy the puggle from Tennessee. Michela and Mom picked him up in Connecticut. Buddy made the one-thousand mile trek in a large truck with several other dogs. Michela knew he was special when he sat calmly on her lap during the two hour drive home.

The dog adoption agency we worked with did not know Buddy’s exact age. But, they estimated he was about six years old. His “senior” dog status was at the top of our “must-have” list when we considered rescuing. There are so many older dogs in need of loving homes. We wanted to help this often-overlooked population.

Buddy took his time getting used to his new home. He sniffed the backyard for hours on end, exploring the new plants and smells of Massachusetts. Buddy surveyed several different parts of the house. He settled on the family room because we spent most of our time there. Although he took time to acclimate, he eventually formed a unique bond with everyone.

Buddy essentially became an extension of Michela. Wherever she went, he followed. Michela worked from home and was often on her computer. Buddy grew impatient by 11 am and put his paws on her keyboard to get her attention. (He knew this square contraption was what stood between him and his belly rubs.) By five o’clock, Buddy could not contain his energy any longer. He jumped off the couch and ran swiftly through the house, commonly referred to as “zoomies.” Slipping and sliding on the wood floors, Buddy’s brown eyes went wide with excitement as he heard Michela reach for his green and blue leash.

Much to Dad’s chagrin, Buddy stood on the tan couch near the bay window waiting for Mom to come home. When her silver Sonata pulled into the driveway, Buddy’s curly tail wagged quickly. Mom would walk through the door, and the same thing happened every time. Buddy greeted her with kisses and his giddy bark. Dad joked that Mom loved Buddy more than she loved him. Needless to say, Mom’s heart overflowed with love for our silly puggle.

Dad also worked from home. Buddy was a frequent visitor to his desk upstairs. On conference calls, Buddy sat beside Dad’s feet. Sometimes, his loud snoring interrupted Dad’s important conversations. Other times, Buddy grew tired when he tore all of the stuffing out of his stuffed chipmunk toy. Then, he howled as if to say “I’m bored! I’m not going to stop barking until we go outside!” Still, Dad developed a soft spot for Buddy. On cold winter nights, Dad placed an extra fleece blanket on Buddy when everyone else had already gone to bed.

Perhaps, one of Buddy’s most unique relationships was with my grandfather, or “Papa” as we called him. Papa suffered from dementia for many years. At first, he forgot occasional things like his keys or wallet. By the end of his life, Papa sadly did not recognize my grandmother or his grown children. Throughout his battle with dementia, Papa adored Buddy. When Mom and I arrived at Papa’s house, he sat motionless with a faraway look in his eyes. Buddy’s presence changed this. Papa laughed hysterically when Buddy did “zoomies” around the house, bumping clumsily into the decades-old sofa. He never missed an opportunity to feed Buddy his turkey sandwich under the small kitchen table, either. Papa thought we didn’t know, despite sitting directly across from him. My grandmother, or “Nannie” as we called her, always remembered the impact Buddy had on Papa. Until her passing in early 2022, she reminisced about Buddy’s unconditional love.

By 2018, Buddy’s age began to catch up with him. He developed kidney disease, moving slower than ever before. Mom brought him to the vet for fluids. After Buddy received these treatments, his strength returned. He had more energy and did his zoomies. Yet, Buddy’s progress was short-lived. A few weeks later, he began sleeping more and struggled to walk. This cycle continued for one year.

In the spring of 2019, Buddy declined rapidly. With each passing day, he grew weaker. We did not want him to suffer and asked the vet what the next step should be. Given Buddy’s quality of life, he advised putting him to sleep. Devastated and heartbroken, we all knew it was time to let Buddy go.

Buddy crossed the rainbow bridge on April 27, 2019. We mourned the loss of Buddy, but we also relished the happier times.

“Remember when we brought Buddy to the McDonald’s drive-through for vanilla ice cream?” He knew where we were, and started shaking with excitement! He didn’t know what to do with himself,” Michela laughed.

“Yeah! He was so quirky. When we brought Buddy to the dog park, he wasn’t very interested in other dogs. Instead, he wanted to be petted by the humans!” I chuckled. Tears ran down my cheeks.

Mom grabbed a tissue to wipe her eyes. She grinned and her eyes lit up. “I’ll never forget how much Buddy loved his squeaky toys. Those things entertained him for hours,” she recalled.

Michela and I waited fifteen years for a dog. But, it was worth the wait. Buddy touched the lives of everyone he met, but especially ours. Even now, I find stray pieces of his fur under the family room couch when I vacuum. Although Buddy is not truly here, he still is. And he aways will be. 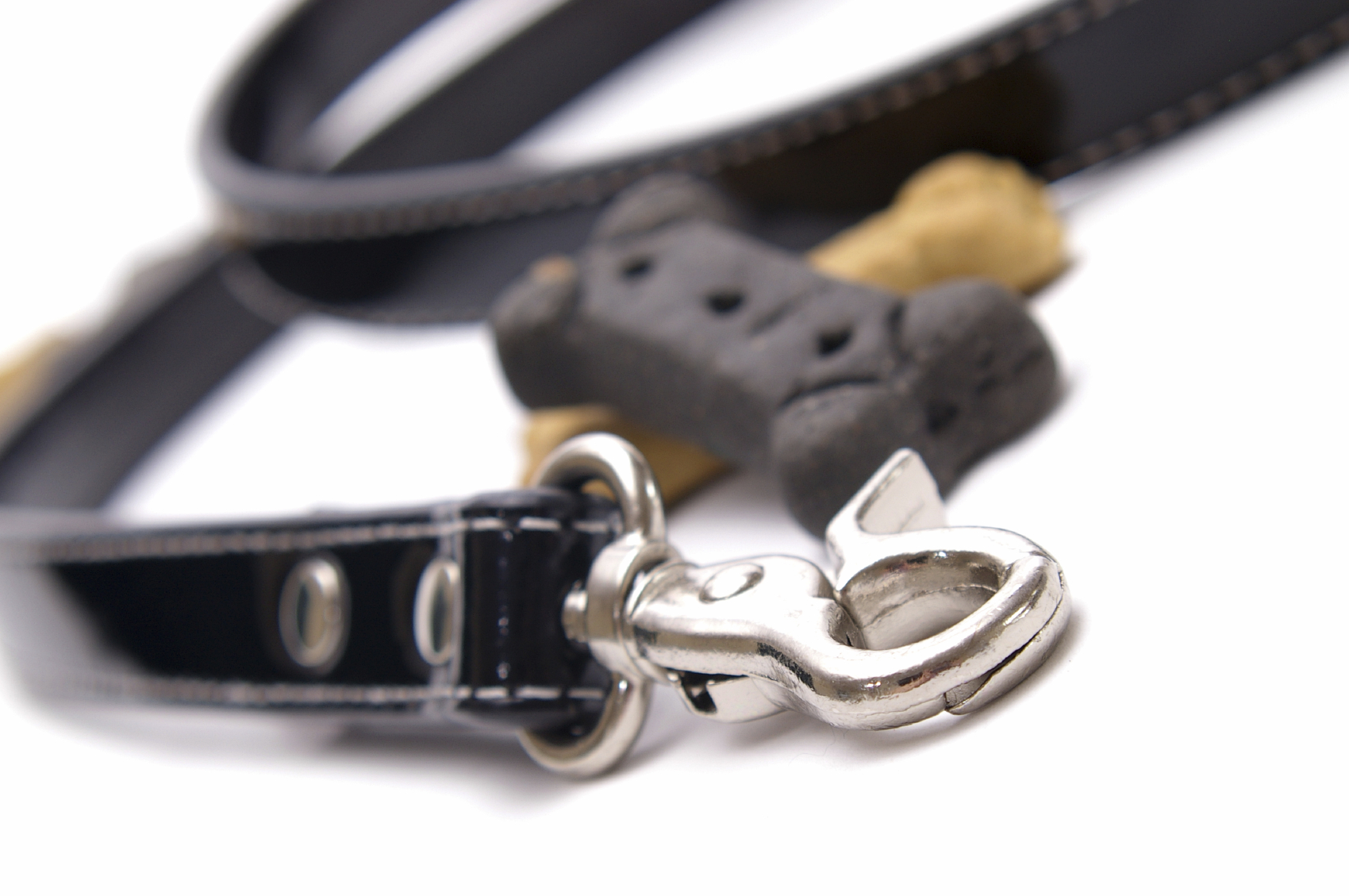 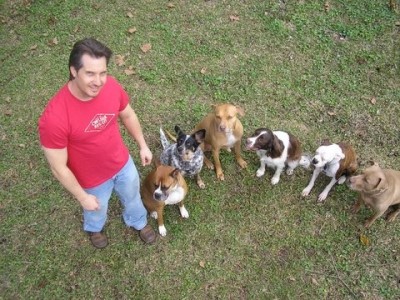 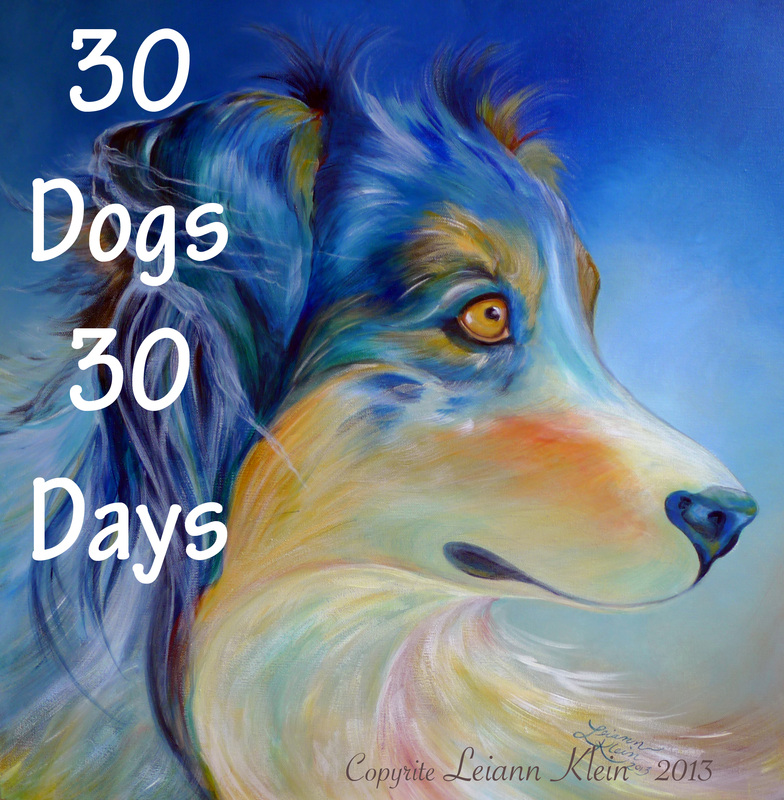