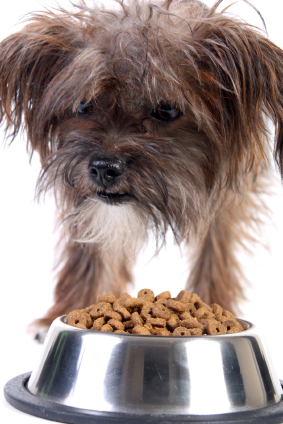 Food Aggression can develop in dogs if they are not properly socialized and desensitized around all family members while eating their meals. 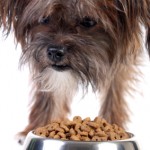 You do not want your dog biting you or
other family members.

Training a dog to prevent food aggression means getting your new puppy or dog used to family member being around their food bowl. Its a simple exercise that, if started when you get your puppy or dog, could save you a lot of grief down the road because you have prevented your dog from becoming an aggressive dog.

I  read a post about a 4 year old male Jack Russell that was terribly food aggressive and has a history of biting family members. The dog owner was concerned about fixing this specific dog behavior problem. She also added that in addition to his food aggression issues, he dislikes being fussed with while on his blanket. This is another serious “red flag” that should be saying to this owner, “I need to get this fixed now!”

In addition to food aggression, here are some other things that can become valuable commodities causing dogs to guard:

For some dogs, this concern needs to be addressed immediately otherwise a growling dog could turn into a dog biting a family member and escalate from there. This could
be setting the dog up for a one way trip to the vet and that is not a good outcome for anyone – especially the dog. It just makes good sense to make sure your new puppy or dog
does not learn to guard anything.

Why does a dog become aggressive around his food bowl? That’s a good question. There could be a number of factors.

Let’s take a look at possible reasons dogs develop this aggressive attitude while in possession or close to the things that fit into the categories above:

Now don’t get me wrong, submissive dogs can also develop food aggression issues. I’m just saying that the more dominant the dog, the more likely it could aggressively
guard items of perceived value. I’ve also seen very dominant or leader type dogs aggressively guard a position taken on the family couch but are perfectly fine with family members
near their food bowl while they are eating. It all depends on the individual dog and influential environmental factors.

If you notice your dog developing serious aggression issues around his food bowl or when he is in possession of perceived high value things, consider the following:

1. Make sure all humans and dogs are safe. This means that the dog should be physically managed – crated, gated or on a leash on leash in the house so that he is prevented
from becoming aggressively reactive. For the time being, pick up items you know he likes and might guard.

2. Balance your relationship with your canine companion.   Let him know that your relationship is a give and take kind of deal. Control the things in life he wants. Put him on a
learn-to-earn program of performing sits and downs for them. All family members should participate so that he gets the same message from everyone.

3. Get back into the training groove with sits and downs to give him a sense of working for leadership rather than feeling responsible for it himself.

4. Exercise your dog to more constructively manage his energy rather than it being managed by the dog in a destructive way.

5. Finally, get with a qualified trainer or behaviorist to begin working on a behavior modification program to directly address the issues of food aggression and aggression around anything else.

If you detect a problem, it should be addressed sooner than later because this aggressive dog behavior grows stronger each time the dog growls or snaps causing people to back
away. Dogs repeat behaviors that work for them.  If you notice your dog growling around their food bowl or growling when you approach them in certain situations, call a trainer
or behaviorist before the problem gets worse.

If you secure a trainer, be as comfortable with the trainer as you are with the teacher of your children. And remember, “Opportunity Barks!” 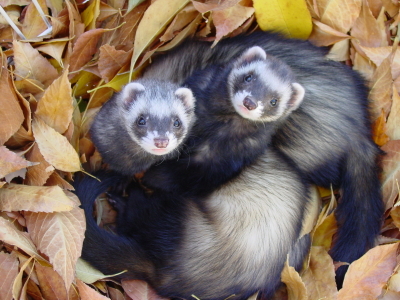 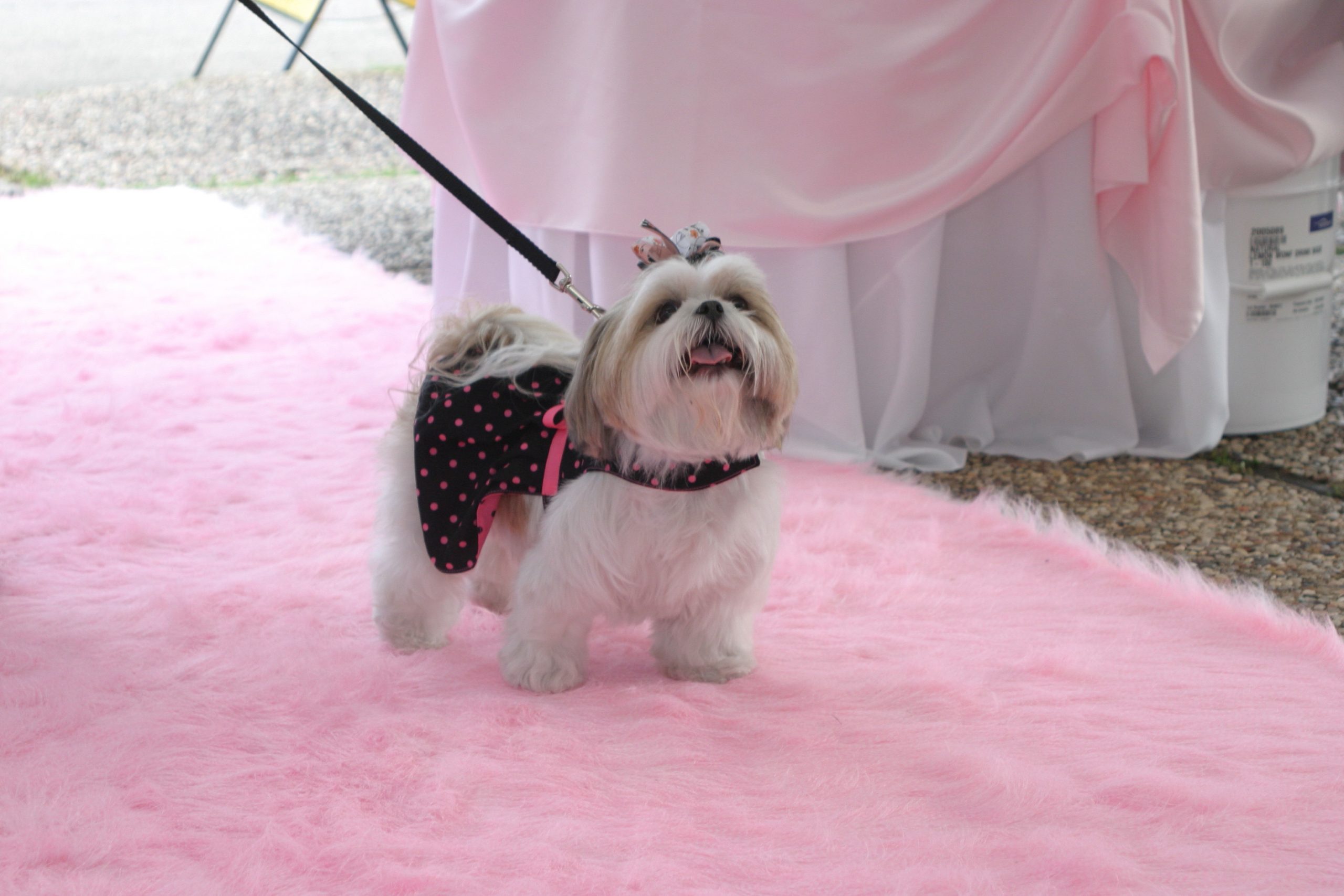 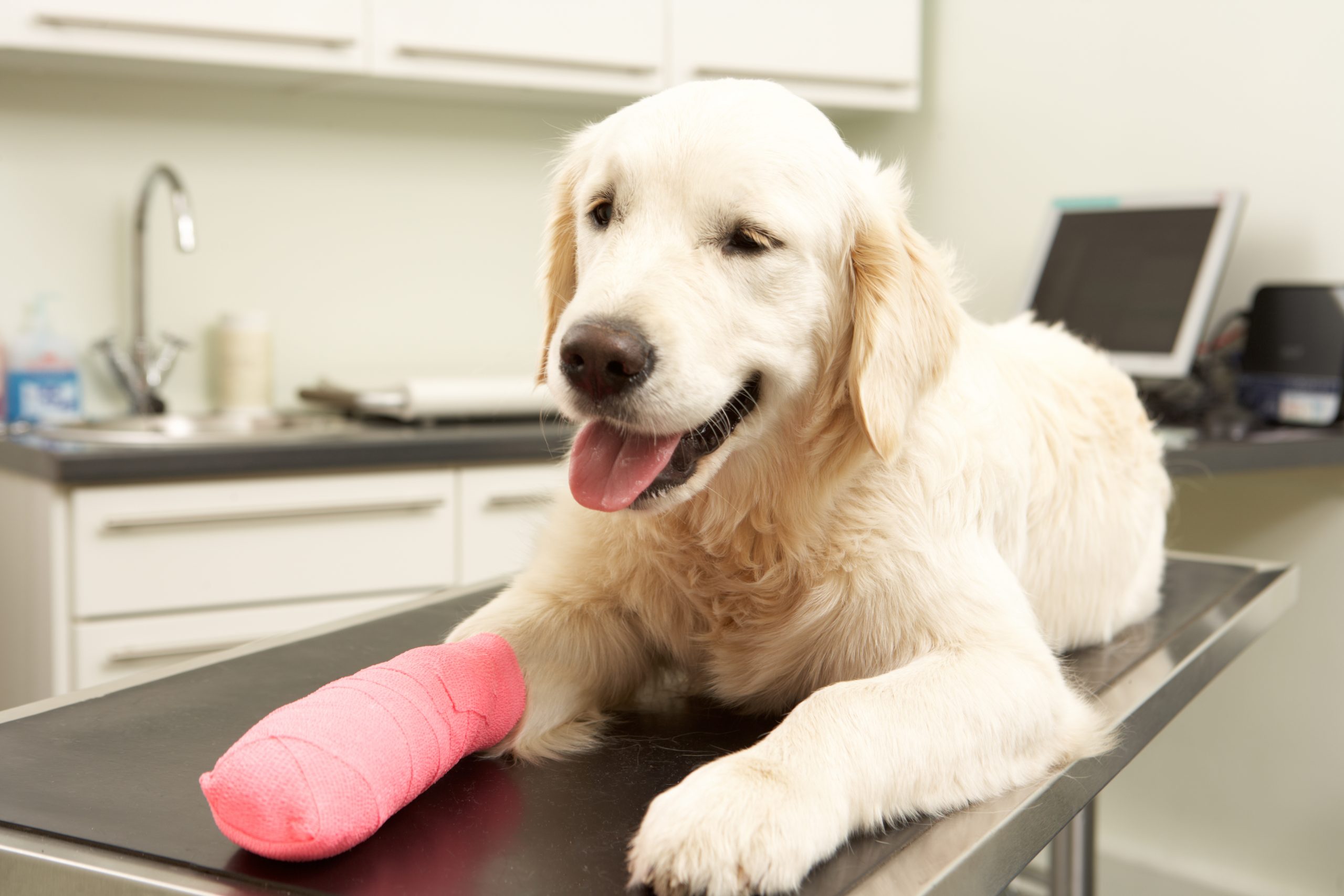