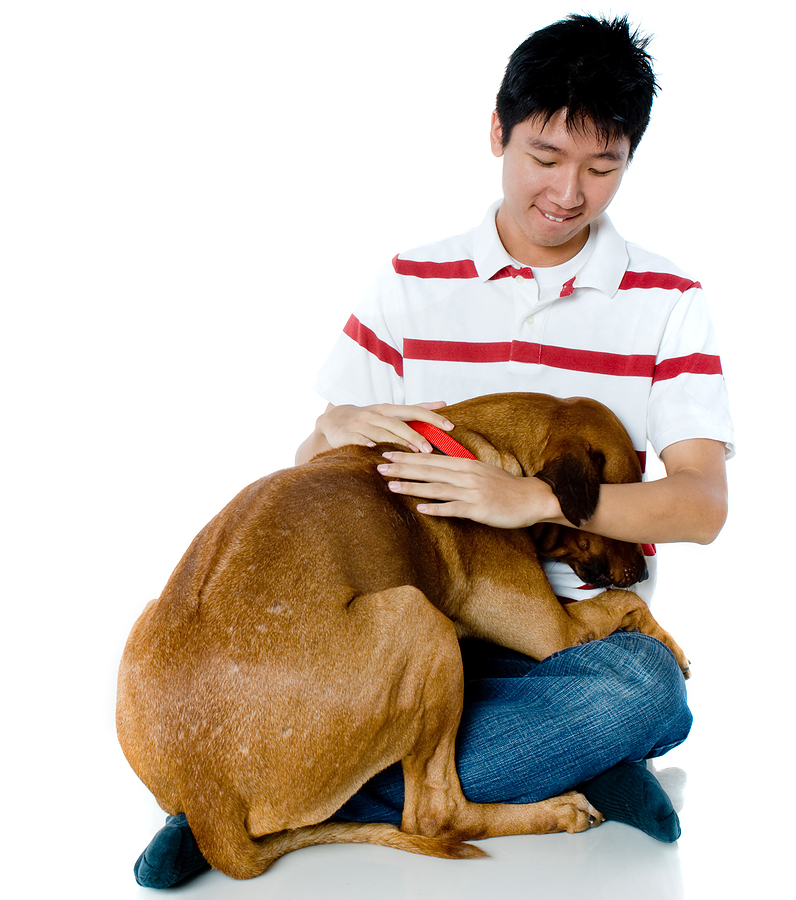 “Our fearful dog is keeping us from enjoying all the things a normal dog owner gets to enjoy with their dog.” That was the answer I got when I asked Billy and Sue, “How can I help you with your dog?”

Now that can be a lot of things, so I asked them what their goal was for our lesson program.

“We want to know, step-by-step, methods for changing Bebe’s behavior from a dog that is a fearful dog – afraid of strange people and other strange dogs to a relaxed dog we can take to dog parks, other dog friendly places and be comfortable when we invite family and friends to our home.” 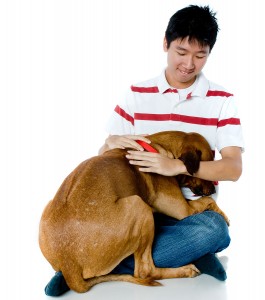 It wasn’t always this way

Billy and Sue had adopted Bebe from a rescue group at the age of 12 months and now Bebe was a little over 3 years of age. They said Bebe wasn’t always fearful. They had socialized her as a puppy and even went to a puppy training class a few times. They said they took her everywhere but that now, at age 3, she has grown fearful of people and dogs.

I found out that taking Bebe everywhere actually translated to: “occasionally out to a dog park” and a few times to a local dog friendly eatery. Apparently job changes for both Billy and Sue in the last 12 months had significantly limited their activities with Bebe. Their schedules had changed, requiring later hours which meant Bebe spent more time alone and all of her predictable routines were now gone. All of this causing a lot of stress and anxiety for Bebe which in turn caused her to become more insecure.

Looking closer at their lifestyle with Bebe showed that Bebe free fed and she slept with them. She also got more than her fair share of love and affection.

All of this was Billy and Sue’s attempt to make up for the time they were now spending away from her.

I also found that her fear aggression towards other dogs caused Billy and Sue to walk her less.

Since Bebe was not about to share her owner’s love and affection with any “competition,” approaching dogs got Bebe’s customary “lung-growl-snap” sending Billy and Sue into an embarrassing tizzy.

They now walk at odd hours of the night to get in some walking exercise – all designed to avoid as many people and dogs as possible.

Sound all too familiar? A quick midnight walk to pee – then scurry back inside before someone sees you. This was not their idea of “happy ever after” with Bebe.

We gave Bebe her own bed to sleep on. She is fed twice daily and earns each meal. We’ve balanced Bebe’s time on the couch with time off the couch. Everything Bebe now gets she has to do sits and downs. We’ve put limits on love and affection for a while. Now don’t get crazy on me here…. Bebe still gets love and affection – just limited and now on their terms! Setting these ground rules seems to be “just what she needed.”

Billy and Sue now share in obedience training exercises  3-4 times daily for just 2 minutes. This gives Bebe a sense of working for them rather than Billy and Sue catering to Bebe’s every whim.

Bebe now delights in coming to Billy and then to Sue as she sits and downs in front of each of her owners. It’s her favorite game!

As we see improvement in her dog behavior problems,  the things that Bebe took as rightfully hers (access to furniture, boundless lap time and unearned love and affection, etc.), can be given back to Bebe as earned privileges.

The hard part is next

Re-conditioning Bebe to strangers and dogs is the tough part – if for no other reason it must be done consistently every day – and in the right way.

I told them that the methods will always be fair to Bebe and easy to understand and apply. This training program doesn’t take hours a day. It does take spending daily time consistently with Bebe in order to rehabilitate her.

I cautioned them not to push her too fast. Let her progress at her own pace. I told Billy and Sue that after some time, they may find she still won’t walk up to a complete stranger for petting, but she will be a lot more at ease with them coming a little closer. Bebe may not cower behind their legs as before.

Billy and Sue are determined to get back the dog they once knew as a puppy and seem genuinely sincere about working the plan. As I’ve said before, once the owners change, the dog begins to change. It just takes time.

“Sharing is Caring”  What Do You Think?  Let us know your thoughts on today’s issue by HERE

Jim Burwell, professional dog trainer for 25+ years and 8,500+ clients,  has a profound understanding of dog behavior and the many things, we as humans, do that influence that behavior – good or bad.  Jim has the ability to not only steer dogs and puppies down the right path but to also train the owners to understand their part in having a great dog.

His Ground Rules for Great Dogs is his simple, step by step process to help you have a wonderful, mutually beneficial relationship with your own dog. 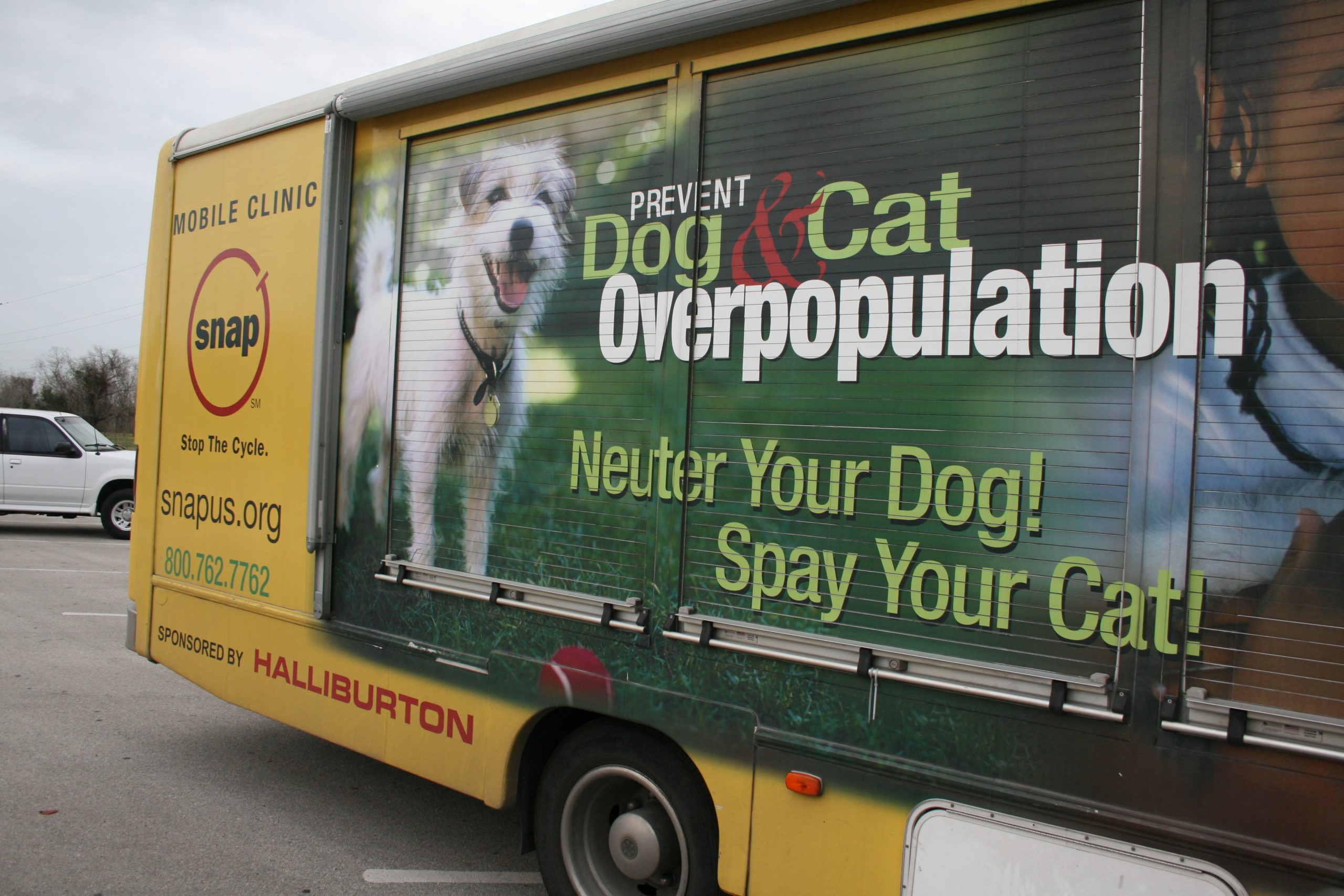 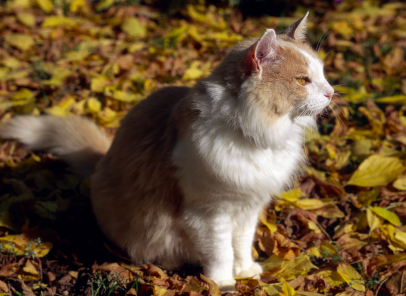 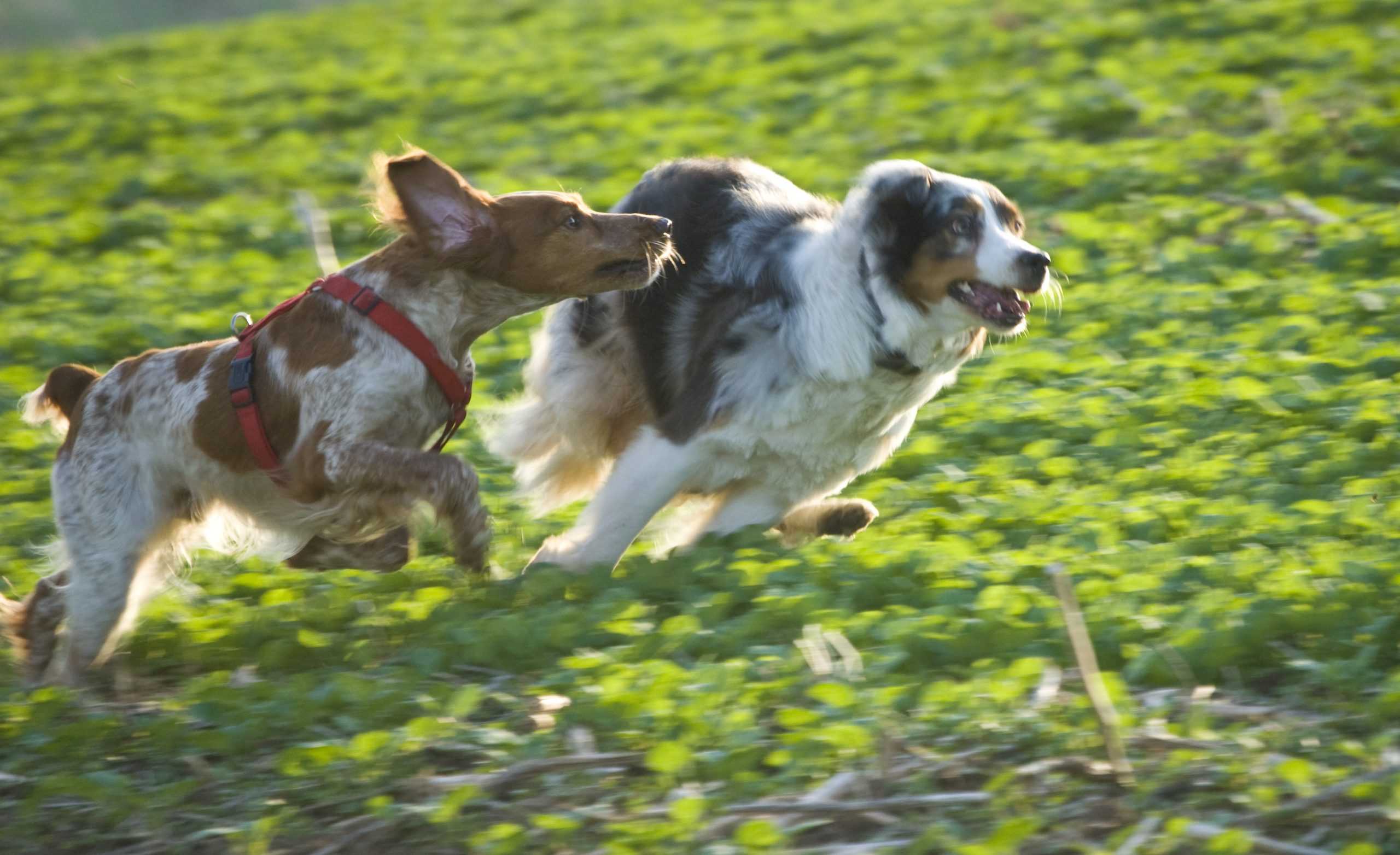