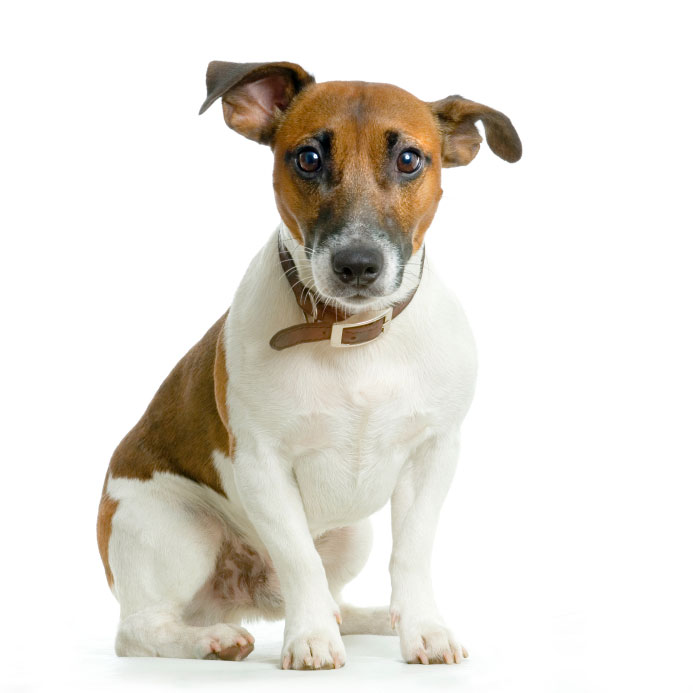 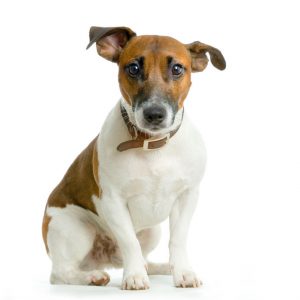 What: Dedication ceremony and tour of new Don Sanders No Kill animal adoption and rescue center

Who: Friends For Life

Where: Don Sanders Adoption Center, 107 East 22nd Street, Houston, 77008
(One block east of the intersection of Yale and East 22nd in the Heights) 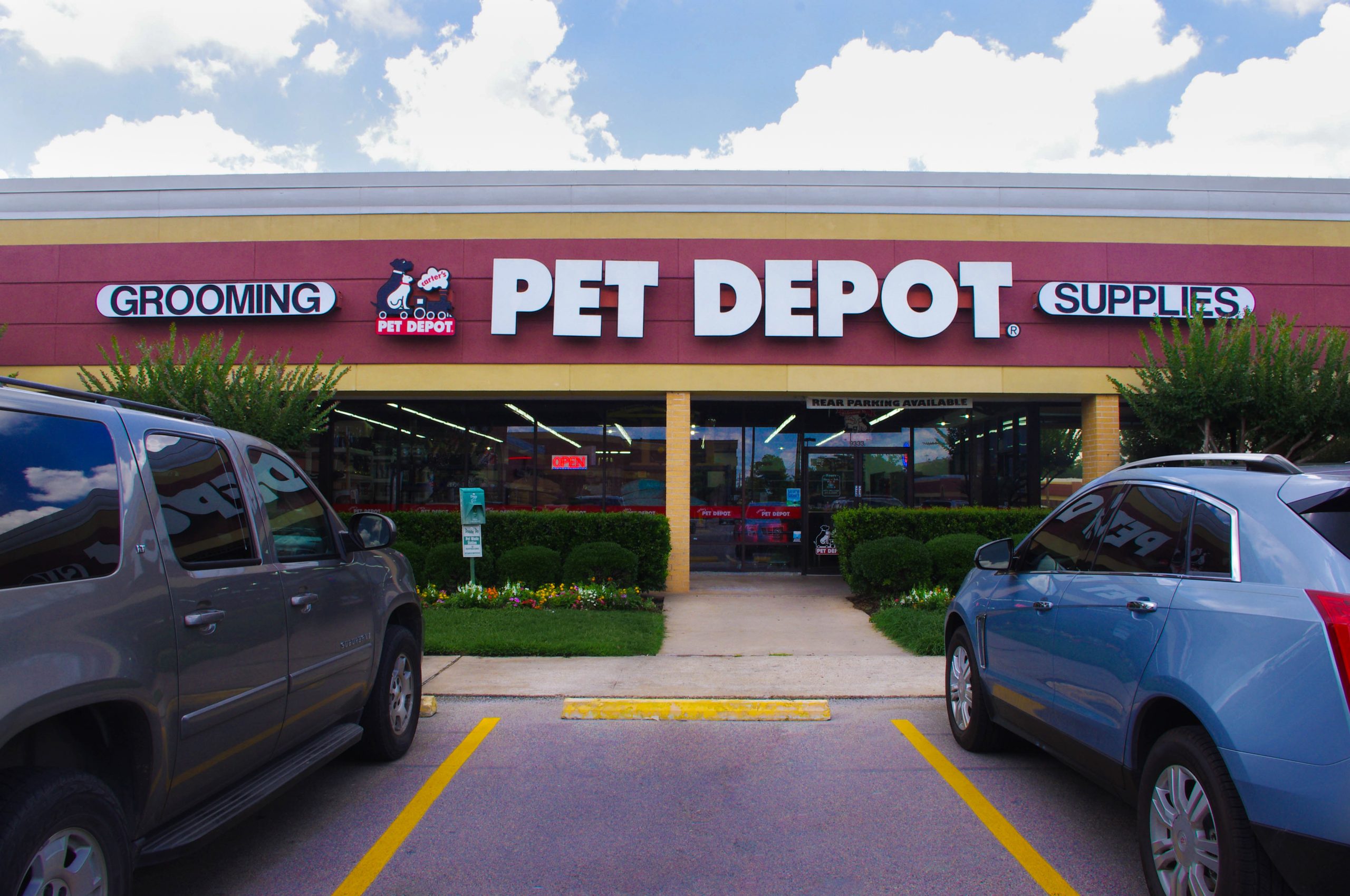 SNAP To Provide FREE Spay & Neuter To “Corridor of Cruelty”

Wanna talk dirty? We decided to get filthy and dir

@pawzuphtx is having their Bark at the Moon event

After that LONG rest from @doggypartyontheplaza we

The weather is going to be PAWsome for tomorrow’

Event line up! Who’s ready to come join the PAWr

Have your registered for the 11th Annual Doggy Par