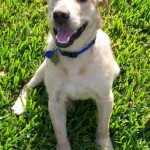 Golden Beginnings will focus attention on finding a forever home for Plato, who has been fostered within its program for more than a year. “Plato came to us from a small town outside of Beaumont where he was living in truly horrible conditions. He was in such bad shape at intake, that it was difficult to tell if he was truly Golden or not. As it turned out, he’s a yellow Labrador Retriever,” says Golden Beginnings adoption team member Robin Miller. “Due to poor nutrition and being kept on a hard surface for all of his short life, Plato’s bones and ligaments have not formed properly and he walks on his “wrists” But he’s never let that slow him down!”

Now two years old, Plato has undergone double hip surgery and is doing very well. He is a loving and affectionate little guy. He is very smart and listens well. He is great with cats. He follows his foster mom everywhere – a real “glue” dog. He now happily and quietly sleeps in a dog bed in the master bedroom, busies himself with toys or playing with the other dogs while his foster mom works at the computer (or just sleeps at her feet), plops himself next to her while she does dishes, and lays next to her by the couch while she watches TV. He never begs for food, and is the first one to sit for a treat.

“Plato continues to be a comical member of the family. He makes me laugh during morning walks, as he grabs the leash of our adopted Golden, Honey, and I can just drop Honey’s leash and Plato walks her for me! Quite convenient!” says his foster mom Jerri Ostendorf. She adds that Plato is a ladies’ man, preferring women to men, and doesn’t particularly care for male dogs.

“With his funny personality and youth, I honestly think the only reason Plato has been hard to place not is because people come to our Website looking for Golden Retrievers not Labs,” says Miller. “I wish they could see how special Plato truly is.”

Petfinder.com, the largest online database of homeless pets, has designated September 19 – 25 as a week for its over 13,400 member animal welfare organizations to focus on their hard-to-place pets. 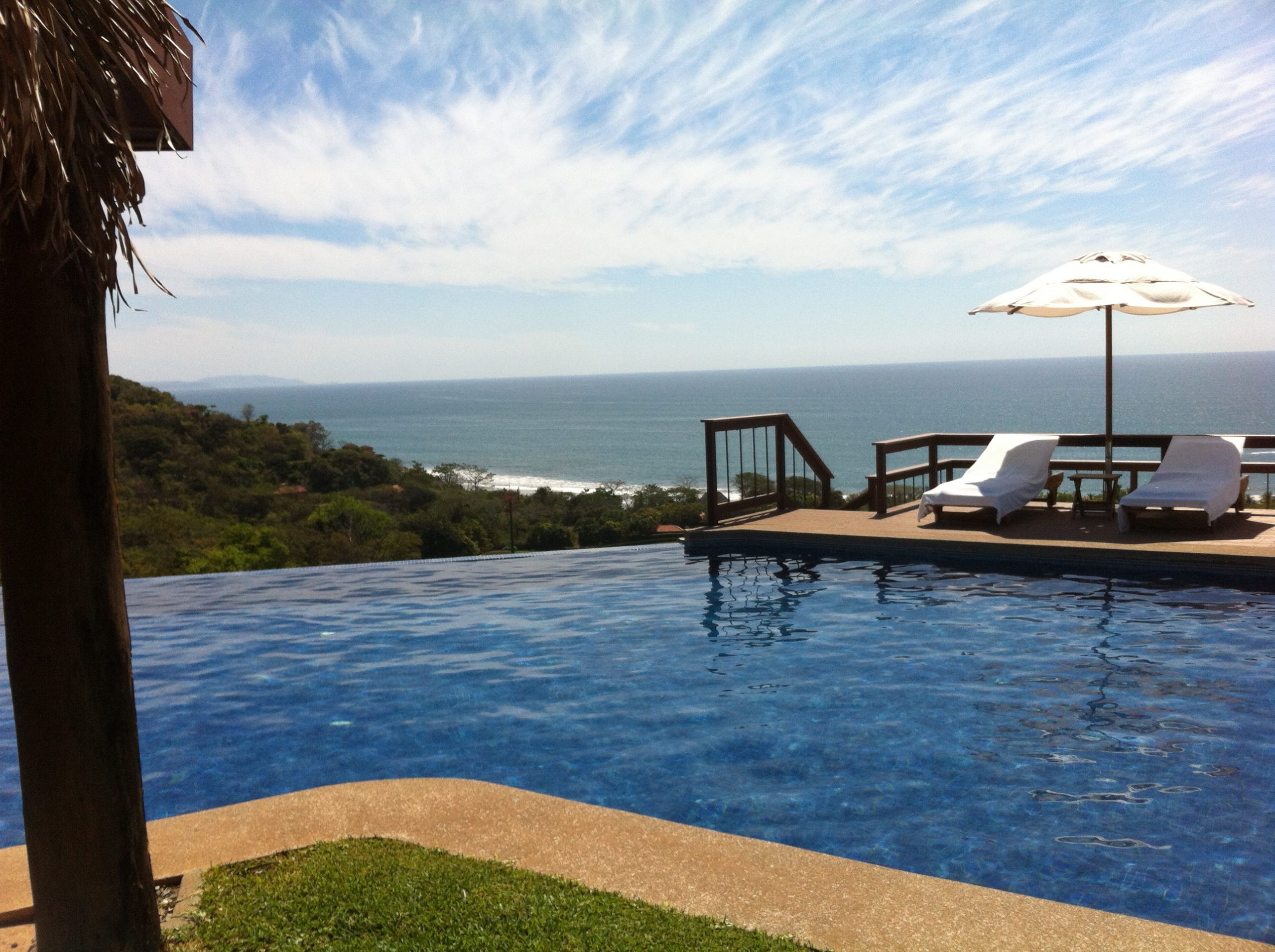 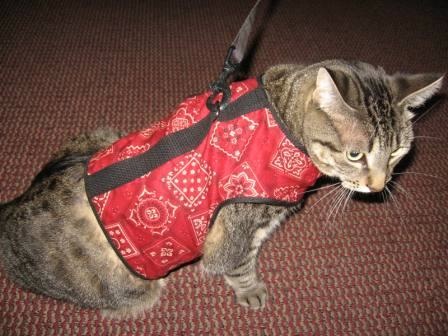 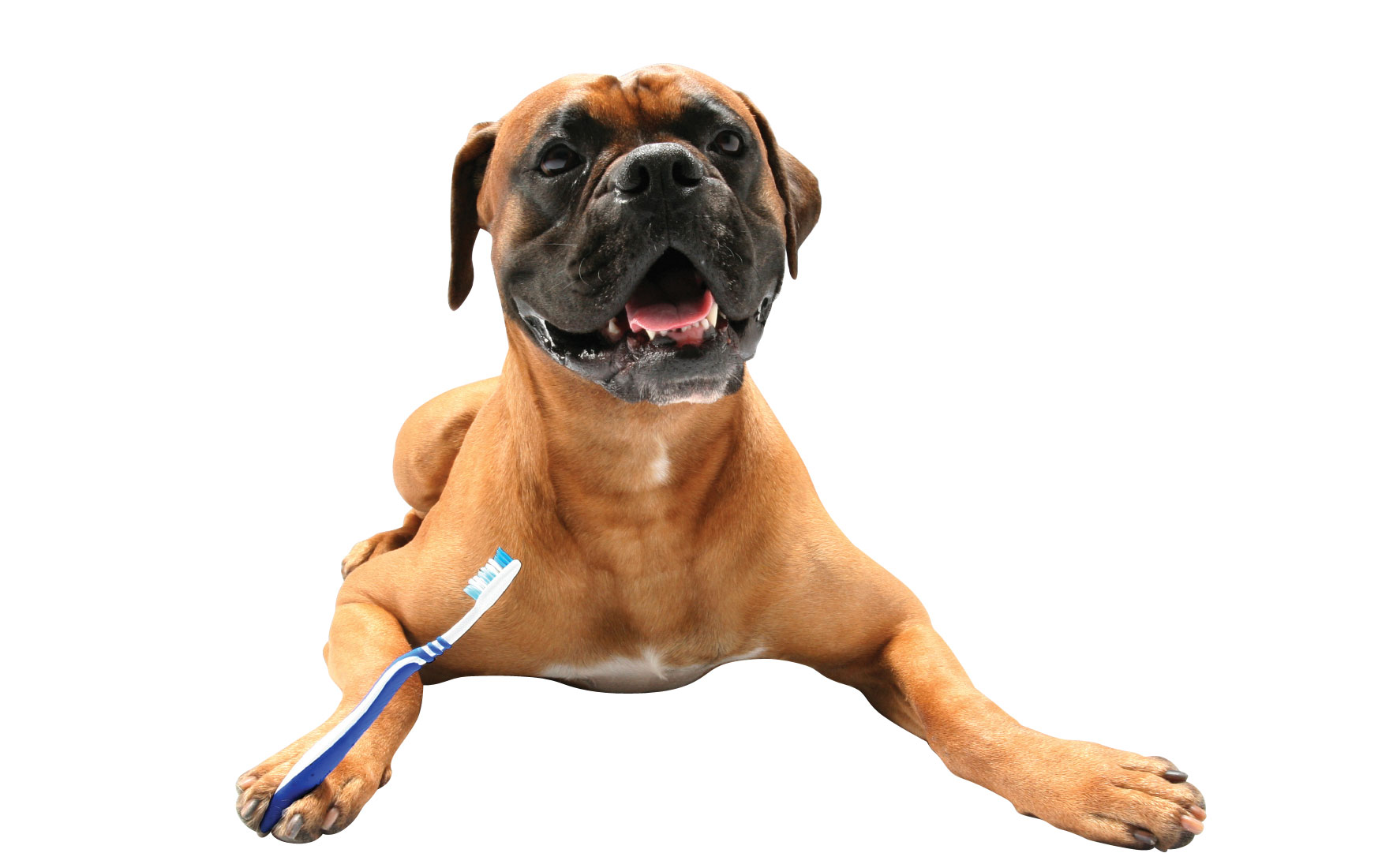 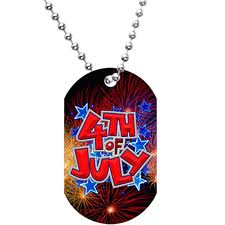