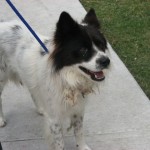 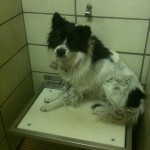 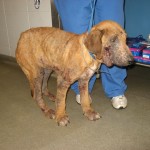 Saturday at BARC, he was standing at his kennel door and he let me put the leash around his neck with no problem and take him outside.  Several of us looked at him, he was evaluated, and we could tell he was just wary and frightened – a dog out of his element.  In his time out and about, he had learned some fears, but he certainly looked salvageable.  The problem was going to be finding someone who would take him and work with him, and offer him that chance of once again being someone’s pet – all on LIMITED time!

THEN……..there was this pitiful dog at BARC on Saturday that a vet tech pleaded for help in getting HIM some help.  He was heartbreaking to look at – scabs all over and bleeding in numerous places, included a bleeding abscess on his face, and very swollen legs and feet.  He’s one of those that your first impression might be to put him down and out of his misery, but then you also think, man, he’s been through so much, let’s show him that life and people don’t have to be so bad.

There was 1 person I thought might take this dog, and just as I finished up my e-mail to her on Sunday morning, I received a response back from her regarding the plea on the Border Collie with the word that she would take him!!!  Totally psyched, but then I thought about this poor pooch and who would take him.  So I went ahead and sent her the e-mail about this guy and asked her to consider both and let me know which one she would take.  Imagine how loud I yelled, when she writes back that she’ll take BOTH OF THEM!!!  Back flips and cartwheels (unable to move today! :-).

So with a happy, happy heart, Tim and I made transport on Sunday afternoon with not one, but TWO dogs in tow, to Abbott Animal Clinic.

A HUGE THANKS to CORRIDOR RESCUE for coming to the rescue for both of these buddies!!! Deborah is not just a CNN Hero, she is my hero as well!

Not sure how much the BC would let me handle him, I thought I’d just try the HPD trick of putting food in my car to see if he would jump in – of course not!  Being told he was very snappy, I put on my thick welding gloves (courtesy of Rescue Bank) to try and pick him up.  All went just fine, until he decided to join me in the front seat on the way – actually to try to climb in the front windshield.  Tim called me from driving in front of me and asked what in the world was in my front windshield!  Just a hairy, matted dog!  He did great, though, no snarls as I tried to move him out of the line of vision and back to the backseat.  By the time we had arrived, we were buddies.  He wouldn’t take his eyes off of me while we were at the clinic and his eyes followed me out the door.  Felt bad leaving him, so soon after becoming friends, but knew I was leaving him in good hands.  He was been named Marco Polo (Marco) for the explorer he was, and the scabbie guy is Cortez, who shook his head and splattered Tim’s pants with blood.  All in a day’s work!

What’s really crazy is that I was referring to the pitiful dog as totally a “Corridor” kind of dog, hence my contacting Deborah.  Would you believe, it turns out he was picked up in the Corridor, on Mohawk St.!  BARC just did the legwork for Deborah on this one!  So he was destined to be hers!

Donations will be very welcome and appreciated to help Corridor with these two unexpected “treasures”.  You may either make your donations directly to Abbott Animal Clinic, or to Corridor Rescue.  Either way, you will receive a donation acknowledgement from Corridor Rescue.  Please reference “Marco and Cortez” when making your donations.  Credit card payments over the phone to Abbott are accepted.

I’m sure we’ll be kept posted on their progress.  If you are interested in fostering for Corridor, please check out their website. 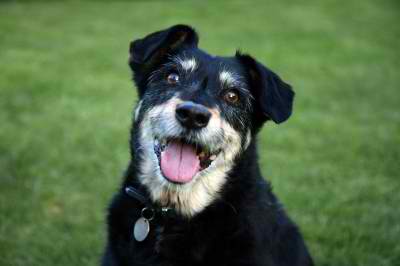 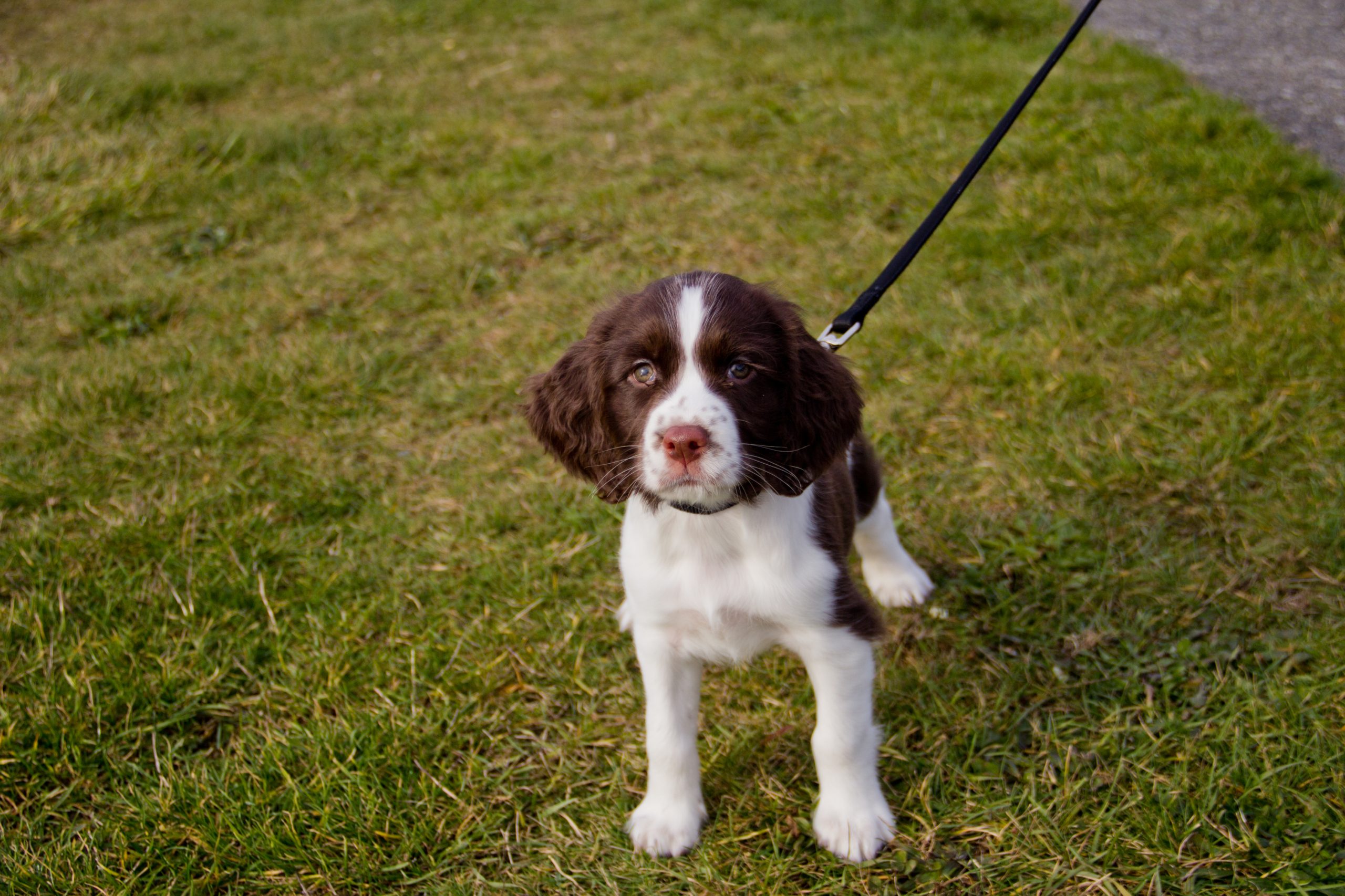