How We Can Save The Birds 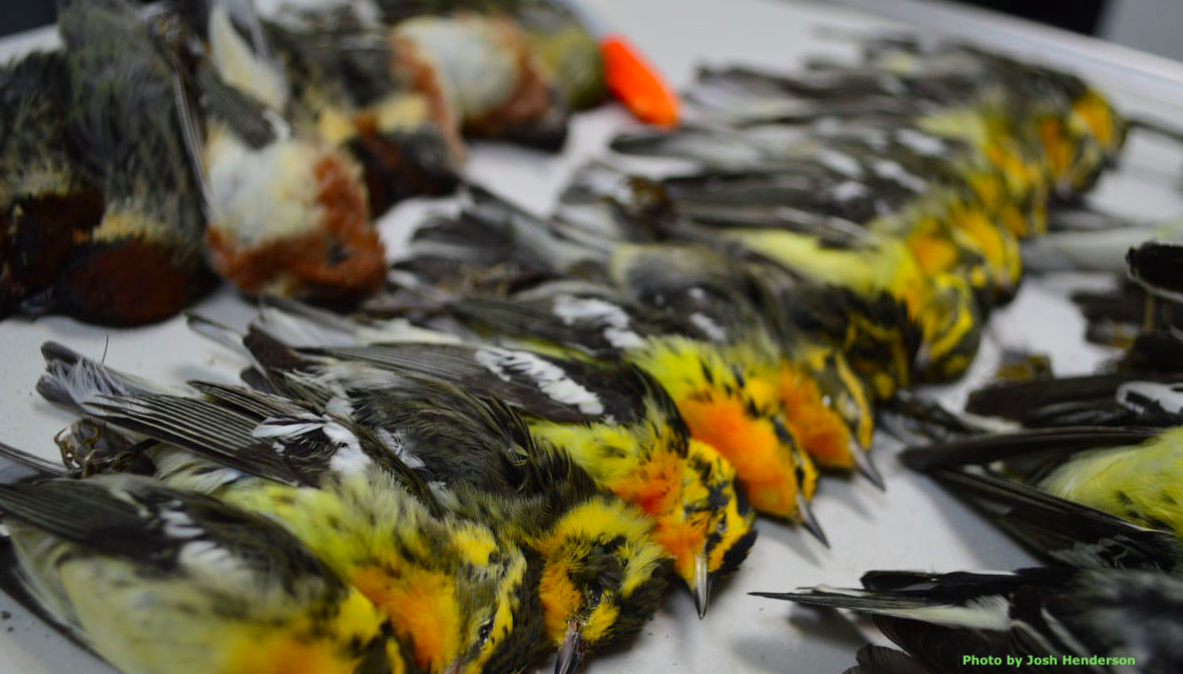 Who doesn’t love seeing the Houston skyline at night, or any big city for that matter? The buildings are all lit up like Christmas trees but did you know that the lights can have a devastating effect on migrating birds? Digital billboards, floodlights and electric signs can have the same effect on them. About two-thirds of migratory birds travel at night and use the moon and stars to help guide them. The lights disorient them and can cause them to fly in circles and to crash into windows. Over 100 MILLION birds die annually according to Massachusetts Audubon. The inappropriate or excessive use of artificial light has come to be called light pollution.

In May of 2017, nearly 400 birds were found dead outside the American National Insurance building in Galveston. Richard Gibbons with Houston Audubon believes the building’s lights disoriented them.

For the last three years on September 21stin Portland, Oregon, more than a dozen buildings turned off their lights in observance of Lights Out Portland. The purpose of the event is to call attention to the impact that lights have on migrating birds. The Convention Center has gone a step further and has modified their lighting to be less attractive to birds year round.

Each year on September 11th, New York City remembers those lost with two powerful searchlights aimed towards the heavens near where the World Trade Center once stood. It is called the Tribute in Light. For the past ten years, researchers have tracked millions of migrating birds as they fly across the United States. While analyzing the data, they were stunned to learn that the Tribute in Light attracted and altered the migratory behavior of bird densities up to 150 times their normal levels. It was estimated that this affected 1.1 million birds.

New York City Audubon decided to do something about it. They positioned volunteers called “tribute counters” with binoculars near the base of the tribute. If they reported densities of more than 1,000 birds or if a dead bird was found, the tribute lights were turned off for a short time. This happened for the first time in 2010 and the lights were turned off a total of 5 times during the night of September 11th/12th. Scientists were able to observe on radar the effects of turning off the lights. Once off, the birds resumed their migration heading southwest.

Drs. Farnsworth and Horton, scientists at the Cornell Lab of Ornithology, have identified 5 major cities that pose the greatest risk to migrating birds—Chicago, Houston, Dallas, Atlanta and New York. They used historical records, radar and satellite data to monitor the intensity of light pollution. In addition, they have discovered that over half of the birds migrating across the United States in the fall do so within a 10-day period of time. Scientists from Cornell, the University of Massachusetts at Amherst and Oxford University are now able to forecast these migration days. These major cities could use this information to extinguish lights to give the birds safe passage. Wouldn’t it be great if these cities would use this information and turn out the lights?

Across the country, there are many cities that are now observing “lights out days” during the fall. If your city isn’t one of them, contact your city officials. They may not be aware of light pollution. If you’re a homeowner, replace those bulbs that are on all night with motion-activated lights.

TWRC Wildlife Center is a 501(c)(3) organization dedicated to helping you live in harmony with the animals we share our world with. Please check out our website at www.twrcwildlifecenter.organd be sure to follow us on Facebook. 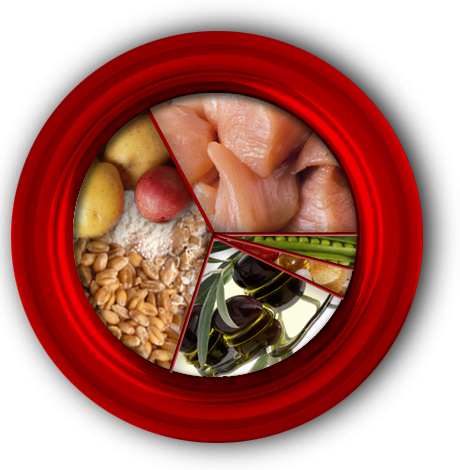 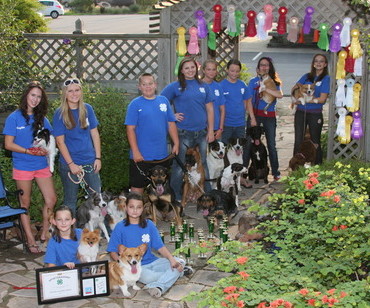 The Dangers of Xylitol!