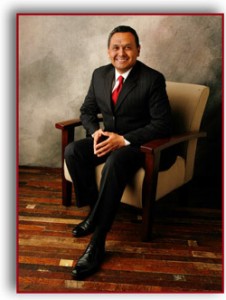 Noah’s Ark PAC, a group that promotes the accountability of elected officials on animal welfare issues, has endorsed Ed Gonzalez for the special election to fill the District H City Council Seat vacated by Adrian Garcia.

District H is of particular concern for animal welfare advocates because it, along with District B, makes up the area known as Houston’s “Corridor of Cruelty.” It is a center for dogfighting activity, the illegal dumping of animals, the unlicensed sale of animals and a high number of bite cases.

Noahs’ Ark PAC believes the district’s next council member should be able to deal with these and other animal welfare issues to improve the quality of life for the people and animals living in District H.

To read a letter from Gonzalez on his plans for the district and for BARC, visit the Noah’s Ark PAC blog.

Digging problem with your dog? Try these tips. 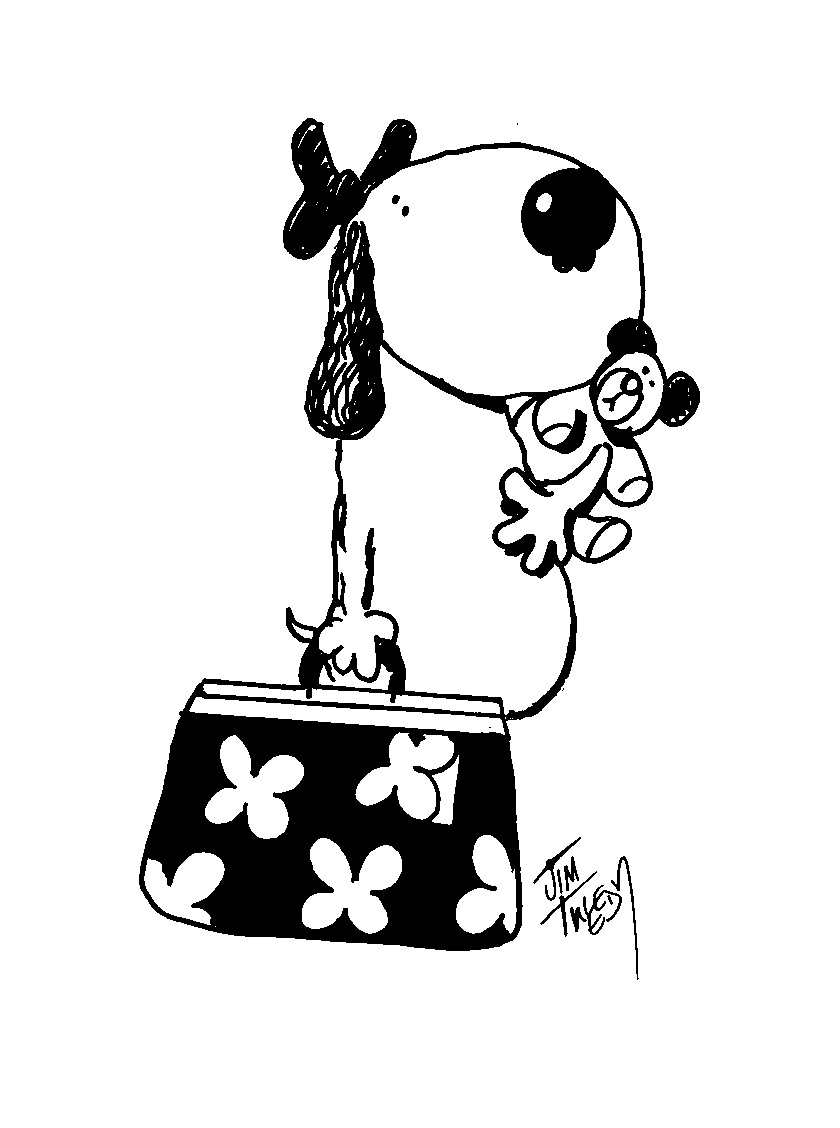 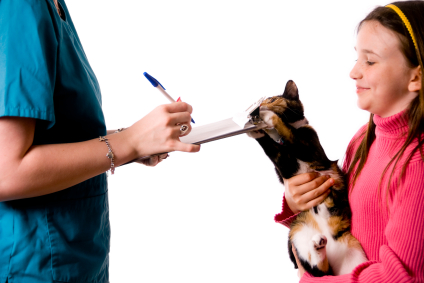 Petiquette With Jim Burwell: Does Your Dog Dig, Dig, Dig?