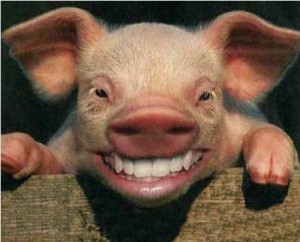 This article is written by Nicole Sica, Examiner.com

Some of you may have heard that Stephen Williams, Director of the Department of Health and Human Services which oversees BARC, has mentioned the fact that he thinks Winograd’s “snapshot” services, paid for by community donations, can be better used.

Instead of an overall assessment as to why BARC is broken, he thinks Winograd should just provide a training session instead.  According to Williams, he has had an impressively named “Incident Command Team” at BARC for weeks and weeks now, and they have it all figured out why BARC can’t get right.

A couple weeks ago, I decided to foster a black momma cat and her 6 kittens.  Everything was arranged just so, but the morning momma and babies were to come home – Bam! Dr. O kills the momma.

So, seeking an explanation, I asked what happened – not because it would bring momma back, mind you, but because this is a somewhat common occurrence at BARC, and rooting out the cause for such incidents can only prevent such tragedy in the future, right?

Today, two weeks later, I got my answer. Basically it said that, yes, the cat was euthanized, but we don’t know why. Sorry, but while you’re at it, will you advertise in your column that we’re giving away free hot dogs May 16th?

Yea, well, after letting BARC know where they could place their hot dogs, I received another email expounding all of the wonderful things BARC has done recently. It was really quite glowing; so much so, in fact, I think I shall hang it in my laundry room window where it can cast its ethereal light and banish all dark corners, dustbunnies and hairballs.

I particularly liked the comment that “You [meaning me] have heard the rescue groups have been satisfied with the policy changes…” Funny, but I don’t recall anyone sending me an email saying “Great news! BARC has AWESOME policies, dude!” ever.

Or this one, “Fewer unaltered animals have made their way out the door and those that have are with adopters who are at least willing to invest an adoption fee for an animal.” What? Un-altered animals are still leaving BARC? Didn’t a new vet who could, like, knock out 50 surgeries in a day start actively working in the new, totally improved surgical room this week? And who, by the way, is checking up on those totally cool adopters and making sure they alter their pets?

And my all-time favorite, “Like I said earlier, I’m not in the business of making promises, but …The foster program is the last piece of the puzzle and judging by our past performances I can say with certainty that drastic improvements will be made.” Wait, isn’t that a promise? And, wait – shouldn’t a working foster program be one of the first things you should tackle?

Look, I know there’s a lot of new people trying to do good. But what about what the citizens of Houston that have paid for a specific service for their City pound to utilize? The fact that not one of these “wonderful changes” was backed up by any proof whatsoever, nor goes into any specific changes that were made, just a lot of vague claims, leads me to believe that maybe not so much has changed after all — and that maybe they really don’t have a clue why.

So is BARC’s Incident Command Team really the fact-finding, super-sleuthing sidekick Williams seems to think it is? Or is BARC slapping lipstick on a pig again? 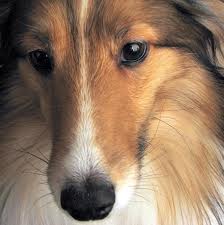 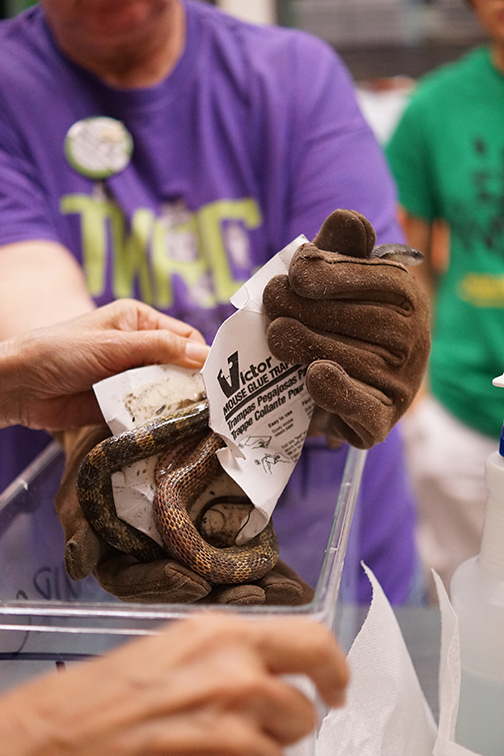