Puppy Basics and Life with Kids 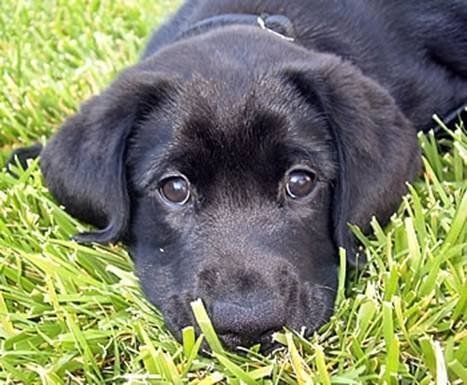 Do you find yourself “frantic” trying to incorporate puppy training basics and life with your kids?

Does it seem like you’re constantly doing a juggling act in a 3-ring circus and nobody – the kids or the puppy seem to be complying?

Well, it doesn’t have to be that way.

Help is on the way! 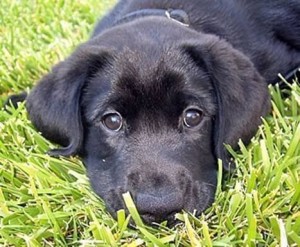 I just completed my first lesson with a very  young Labrador puppy that shall go by the name of Jake. He’s a very smart puppy and even at just 3 months of age he’s already mastered the sit command. Thanks to the family who’s done a remarkable job of training.  Plus he’s already mastered potty training 101 as well? A breeze and apparently straight A’s in that subject.

The difficult part – the reason I was called – was the ton of other behaviors going on in the puppy’s world like:

With just an older dog, things used to be calm like:

Now, all of this is more stressful because they now have a puppy that is jumping, chewing and biting.

The energy from the kids, which more times than not, includes screaming or yelling because the puppy jumped and bit, the puppy ripped a dress or the puppy chewed on a good sneaker.

None of this makes for a calm day or week.

The very first thing that I did when I arrived, was to begin puppy training 101 right away, since I was immediately jumped on, quickly followed by a bite on my shirt even before I could get the introductions out of the way!

I reached into my dog training bag for my leash and stuffed Kong toy and promptly leashed the puppy, sat on the couch, put my foot on the leash and gave Jake the Kong toy.

Now we had decent time to talk about how best to begin setting boundaries and training this puppy.

Their goal was to have a very obedient dog that listened to everyone in the family – Mom, Dad, their daughter and their son.  AND don’t bug the senior dog or the cats.

Part of the secret, they discovered, was having a leash on their puppy in the house when they were home.  But it was more than that.

The son liked the puppy  in his lap on the couch so we talked about rules for that. I took the puppy on leash into the family room and demonstrated how Jake should sit (a dog’s way of saying please) to earn the privilege to get on the couch and then wait for the command “Up!” to signal him to come up.

I handed the leash to the son to practice. He got it. It was easy. In the beginning it’s best to balance time on the couch with time off the couch. We also talked about having Jake “next to” instead of “on top of” their son.

Their daughter wanted to eat a snack on a low table in the family room without being bothered by the puppy. We discussed what she would prefer the puppy to do and then began to train the puppy to “go to its place” which was a dog bed in the same room. I began to teach her to help Jake learn to go to place and she promised to train every day.

We also discussed requiring the puppy to earn everything in life by doing a sit.

But more valuable than that, I discussed the relevance of “reverse psychology” in training their puppy. This is the easy part and can be quite fun – especially for the kids. Let me explain.

They needed to convince Jake that he was actually training the family. Everything Jake wanted he could actually train a family member to give to him what he wants.

Now here’s the cool part. I always teach families that dogs should always learn to ask for things nicely, just like they have taught their kids – to say please. Only dogs can’t say please – but they can “sit” to say please.

The trick is teach Jake that “sit” is his cue that causes a family member to give him his meals, love and affection, opportunities to go out to go potty, games of fetch and to go for walks – yes, you can actually train these humans to give you all of these things – and more!

Your puppy will  be pretty full of himself once he gets you and your family trained!  And you will be pleased after having achieved your goal in puppy training your new family member.

Another really good lesson in boundaries for Jake was learning to settle.

This is something I did when I first entered their home. I put Jake on a leash, sat on the couch, and put my foot on it. I said, “Settle!” then I didn’t look at, talk to or touch Jake. He struggled at first and then settled right down.

Now it was the Mom’s turn. She was actually amazed how he settled right down.  They found that Jake would more readily settle down in anticipation of a walk or fun game afterwards as a reward.

I recommended gradually increasing his settle time over the weeks ahead – on leash and then we began to work on Jake’s down command. He had it in no time at all. I mentioned that their family goal was to have each family member do 1-2 commands for about 30 seconds with Jake throughout the evening – and in different scenarios that made sense to them – dinner time, television time, etc…

If you incorporate fun obedience training throughout your daily lifestyle with your new puppy when he’s young, you can avoid your dog’s  adolescence attitude of  “Why should I….do anything?

Together we can raise a happy and obedient dog

If you like this article, please sharing is caring.  We would love to hear your comments below and don’t forget to Tweet and Like!  Visit us on FACEBOOK if you have questions, we’re there to help you.

Jim Burwell is a “thanks for making the impossible, possible” professional dog trainer having trained 20,000+ dogs and counting and serving more than 7,000 clients.  Jim’s easy to follow, common sense, and positive methods have made him the “dog trainer of choice” for 30 years.  One of his clients says it best:

There are people who are so good at, and passionate about, what they do, that in their presence, one can’t help thinking that they have found their true calling and are doing exactly what they should be doing on this earth. Jim is one of these rare people. His quiet and understated manner, his effective technique for training dogs (and their families) is something which I feel fortunate to have witnessed and in which to have been an active participant.  Jane Wagner 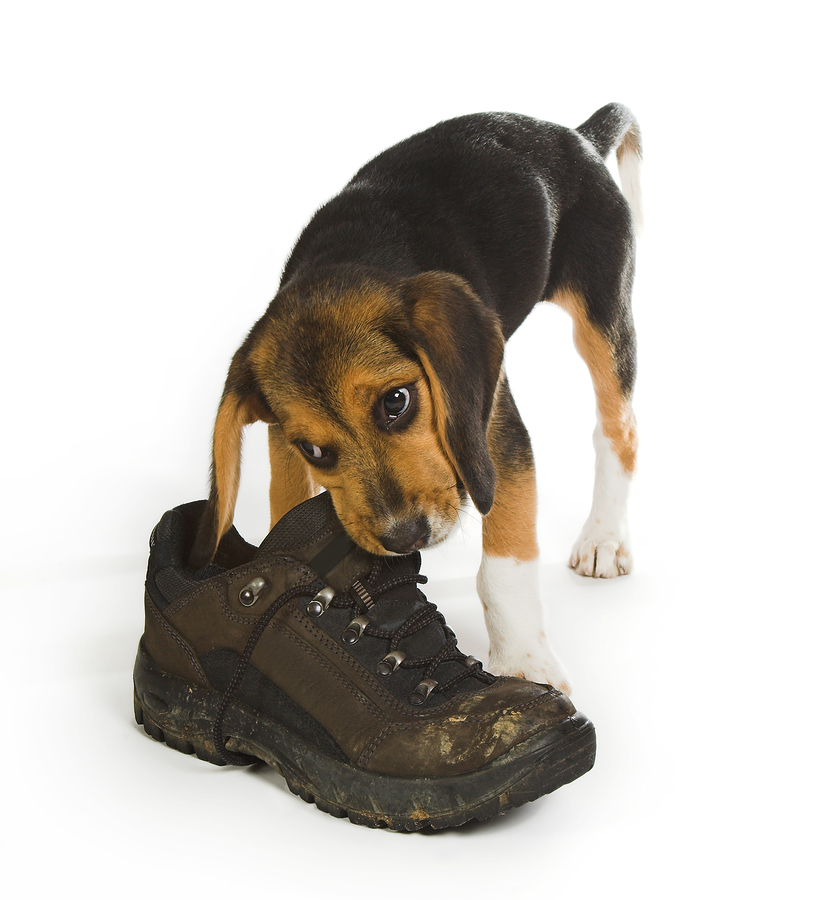 Your Dog Training Questions: Should I Use A Clicker To Train My Puppy?

A Happy Ending For “Charlie” From Corridor of Cruelty! by Deborah Hoffman 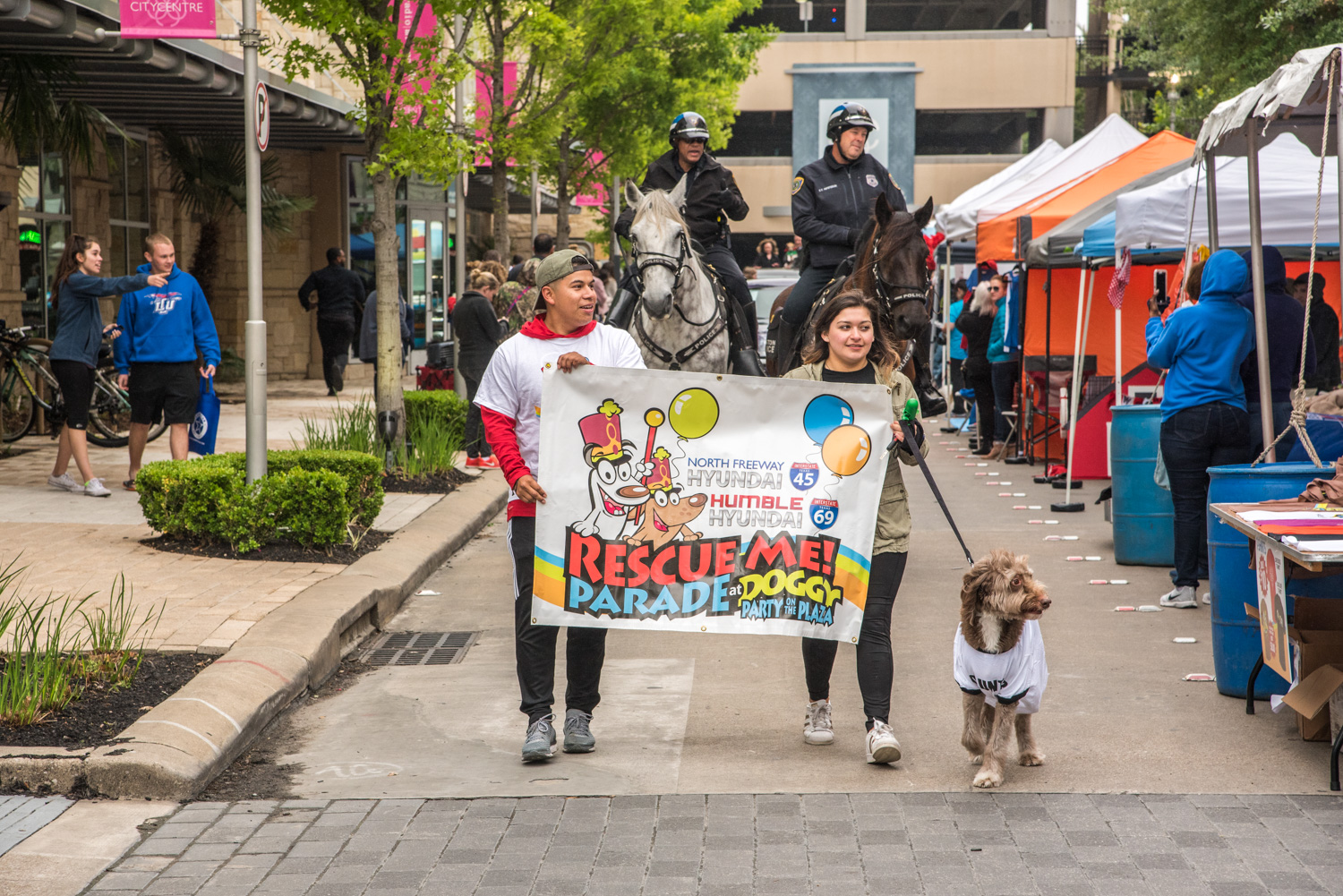