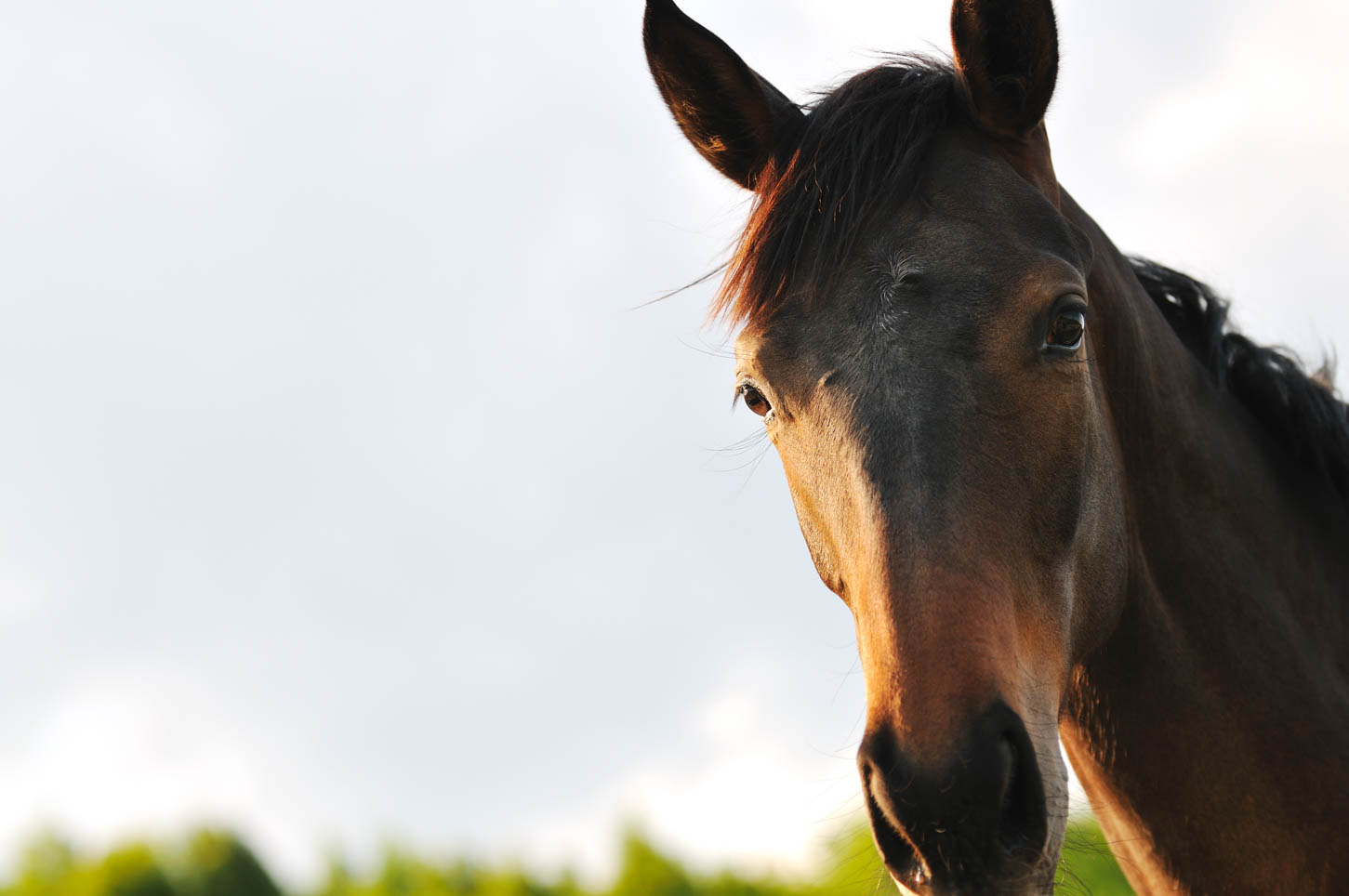 Several horses died at ArkLaTex race tracks over the past few days. Monday morning, a horse named Taraz was euthanized at Oaklawn Park in Hot Springs, Ar. Thoroughbred Daily News reports the three-year-old filly was injured in a workout.

According to horseracingwrongs.org, a non-profit against horse racing in the United States, there have been at least 11 deaths this year at Oaklawn Park, Fair Grounds Race Course in New Orleans, and Louisiana Downs in Bossier City. Two deaths happened at Oaklawn. Six horses died at the Fair Grounds. Three horses died at Louisiana Downs. According to Horseracing Wrongs, four of those deaths happened in the past few days.

Marty Irby, the Executive Director of Animal Wellness Action, an animal rights watchdog believes he found a common factor in many of those deaths. The drug Lasix. It’s a diuretic. One veterinarian KTBS spoke to said it’s used in racehorses to prevent or reduce exercise induced pulmonary hemorrhage and nosebleeds.

The American College of Veterinary Internal Medicine found high quality evidence that the drug is associated with improved performance in thoroughbred and standard bred horses. Racing records show all three horses that died at Louisiana Downs had Lasix in their systems.

“Lasix can cause a horse to urinate off water weight ahead of the race which causes them to actually run faster, and over time, if you give a horse Lasix over and over again, it can cause the skeletal system to deteriorate and become more fragile and brittle. And then that leads to fractures,” said Irby.

The veterinarian we spoke to said Lasix can have an effect on calcium and potassium. If a horse is given too much it could have electrolyte disturbances. That would cause dehydration and it could make the horse weak.

The Louisiana Racing Commission’s rules state Lasix must be given to horses no less than four hours before scheduled races by a single injection between 150 to 500 milligrams.

KTBS reached out to Louisiana Downs for a statement about Lasix use at the track. They referred us to this statement they sent us Sunday: “We remain committed to the health and safety of our equine families and jockeys. A loss under these circumstances is unfortunate. We will continue to work closely with the Louisiana Racing Commission and veterinary staff on these matters.”

There is current legislation proposed to help these beautiful equines but to date the Louisiana Representatives will not sign them. 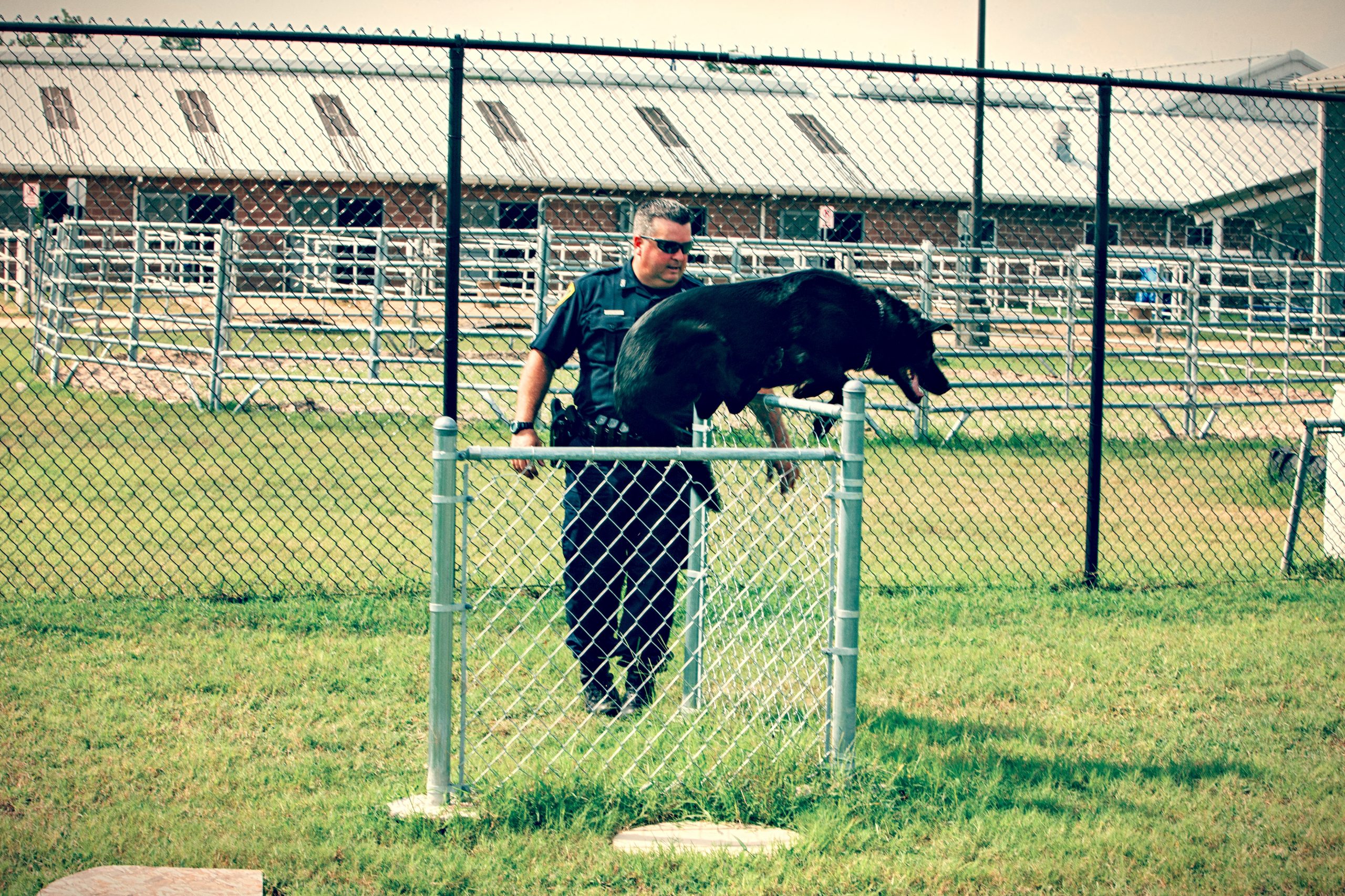 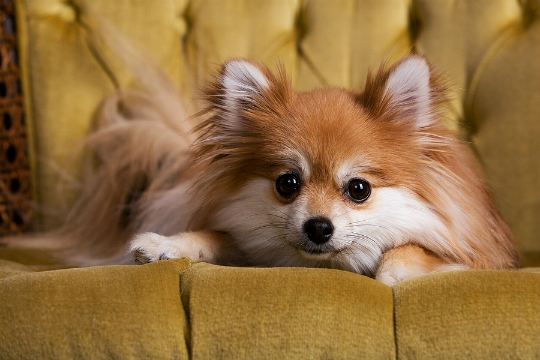 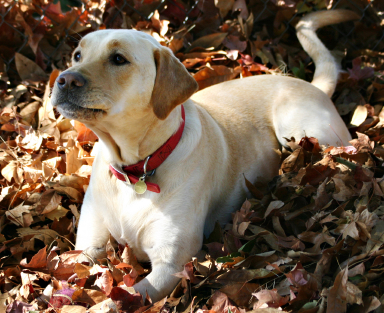 Thieves In Houston Nabbing Dogs; Don’t Let It Be Yours!