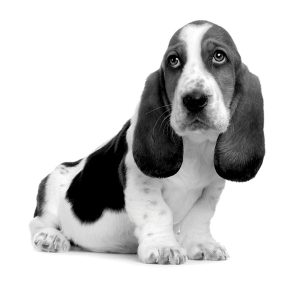 The City of Houston shut down a Yappy Hour last week, scheduled to take place at Beaver’s Ice House benefiting the Spay and Neuter Assistance Program and sponsored by several companies, including Houston PetTalk. The tax payers dollars were used to enforce a city ordinance that does not allow dogs on restaurant patios or inside restaurants. The story was picked up by the Houston Press in this blog post:  http://blogs.houstonpress.com/hairballs/2009/04/yappy_hour_beavers.php

This out of date ordinance has been challenged in other cities including Dallas and Austin, where the ordinance was overturned. Not without rules and provisions of course but the law was changed so that restaurants and their patrons could decide…the free market, rather than the City government. Of course not everyone wants to eat with a dog next to them, but not every restaurant would allow pups on the patio either.

More to come on this issue for sure! 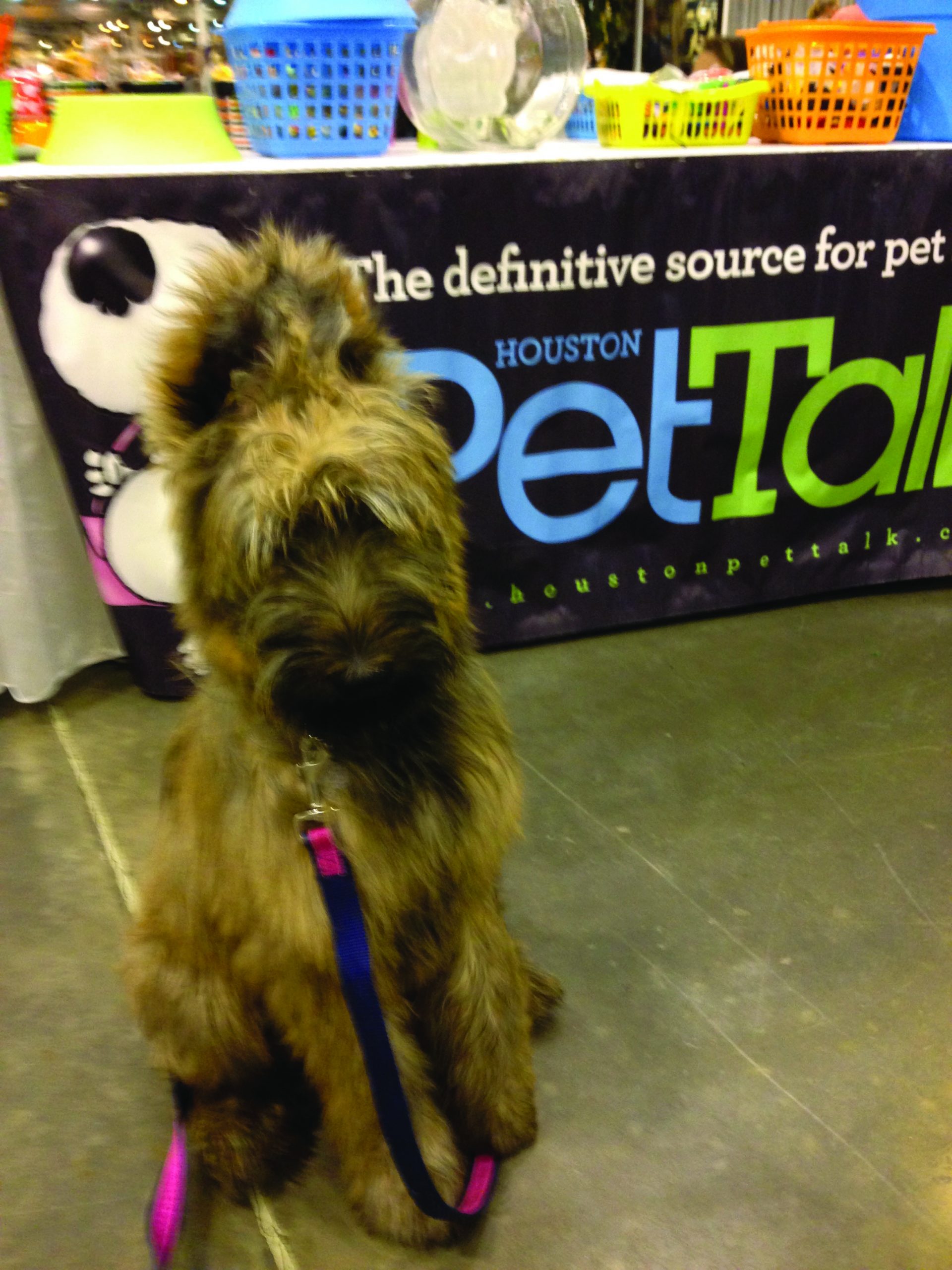 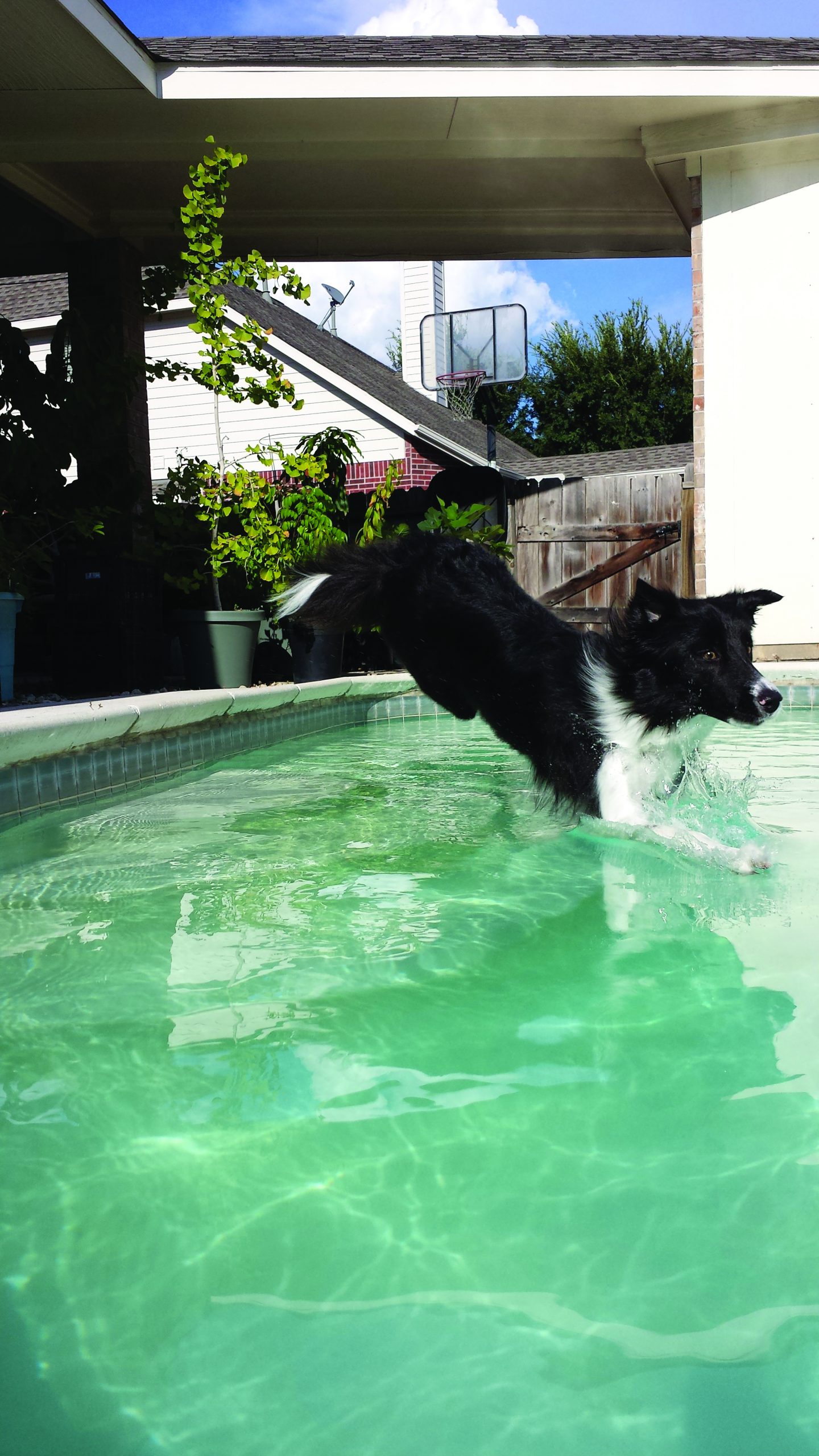 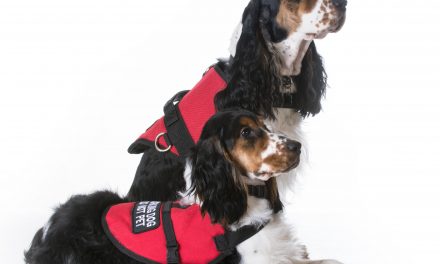