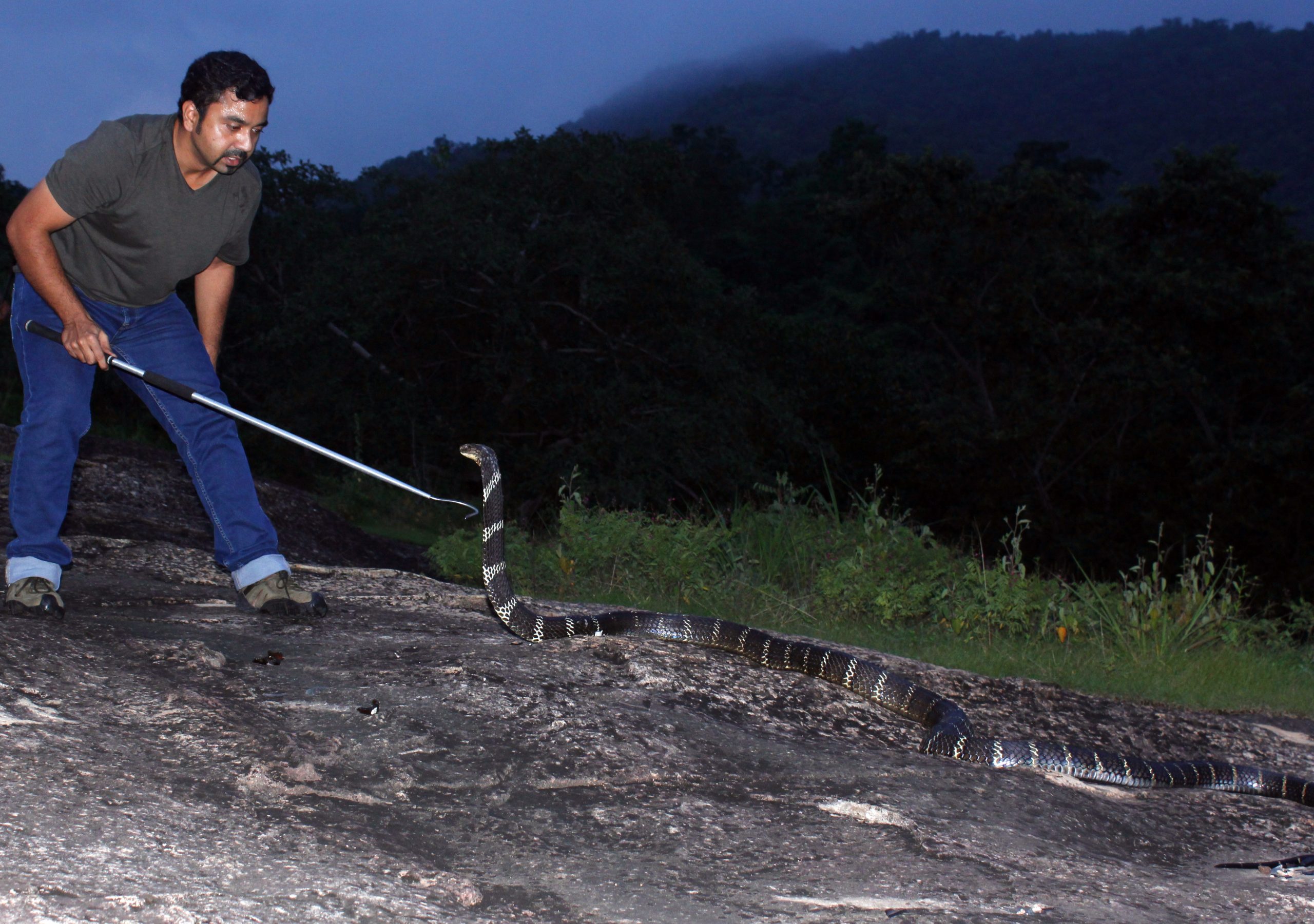 Since he was a young child, Murthy Kantimahanti, the Houston Zoo’s snake conservation partner in India, has been fascinated by snakes. They smell with their tongue, they don’t have ears, and even without legs, they can get from one place to another quite stealthily. Not to mention they’re important in the environment. They feed mainly on rodents, birds, frogs, lizards, and other snakes.

Murthy loved snakes so much, he used to bring snakes to school in his pocket! However, many people in his hometown greatly fear snakes, so he has been working toward snake conservation and highlighting the importance of snakes since 1999.

Growing up in the Eastern Ghats, a mountain range along India’s eastern coast, Murthy volunteered and learned all about snakes at a local zoo where his uncle worked in snake education. As a volunteer assisting with snake awareness shows, Murthy discovered many people had a fear of snakes due to false beliefs and misconceptions, or simply continuing a tradition to hate and fear snakes. Murthy knew at an early age he needed to do something to save these feared creatures. “I love snakes, and I want to protect them,” Murthy says.

Driven to save the wildlife in his own backyard, Murthy has since founded and is currently the lead conservation biologist of Eastern Ghats Wildlife Society in southern India. One of the main goals for the organization is to reduce the killings of threatened king cobras by communities in the local area. Murthy and his team work with villages to help them learn the value of snakes and how to live alongside them safely. Though king cobras are the flagship species of his project, the work also protects other threatened animals like pangolins, smooth-coated otters, small wild cats, and hyenas in the area.

With the support of the Houston Zoo and the 2.5 million guests who visit each year, the Eastern Ghats Wildlife Society is able to provide awareness programs to local communities and further their research in human-wildlife conflict intervention strategies. Murthy and his team also conduct surveys in places with high impact conflict in order to learn methods that reduce negative interactions with humans and snakes. Murthy is paving the way for his community to live peacefully with snakes, reducing fear around these animals by teaching people how to take simple precautions to avoid snakebites.

Though Houstonians are on the opposite side of the planet, there are actions they can take to help protect the king cobras in India. If they come across a snake of any kind, call for help; don’t try to help it or kill it. They can also visit the Houston Zoo!

Just by visiting the zoo, guests have supported Murthy and his team to train 18 local people in India to be amateur snake handlers who can now conduct safe rescues of snakes from local villages. Visitors also helped Murthy and his team rescue and rehabilitate 89 snakes belonging to 12 different species in the Eastern Ghats, India, including two king cobras rescued for the first time and relocated safely! 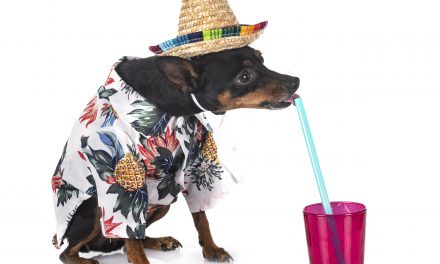 Dog is Aggressive on Leash 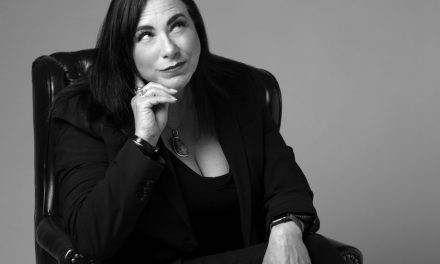 Inside The Mind Of A Veterinarian 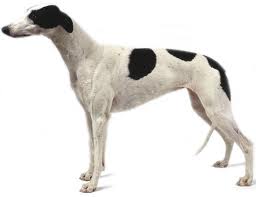