SNAP has been named to a new list of top-rated nonprofits by GreatNonprofits, the leading provider of user reviews for nonprofit organizations.

The top-rated Animal Welfare Nonprofits list is composed of organizations that have received at least ten positive reviews from stakeholders, such as volunteers, donors, or clients.

SNAP has received more than 13 positive reviews to date.

The reviews were posted as part of the Animal Welfare Nonprofits campaign conducted by GreatNonprofits, in partnership with Guidestar and a coalition of nonprofit organizations. “We are gratified to be able to honor SNAP for its work on animal welfare issues,” said Perla Ni, CEO of GreatNonprofits. “They deserve to be recognized for the support they have from their community of stakeholders.”

The entire list of top-rated Animal Welfare Nonprofits is available at http://greatnonprofits.org/reviews/issues/animals/_.

This list can be used to find great nonprofits to support with your giving, volunteering, and patronage.

The campaign was hosted by GreatNonprofits, Guidestar, and a coalition of other nonprofit organizations.

The success of the campaign and the diversity of organizations reviewed reflect the core of GreatNonprofits’ mission to bring visibility, transparency, and accountability to the sector and allow nonprofits to engage with their community in a different way.

All reviews appear on GreatNonprofits.org as well as GuideStar.org, the premiere source for donor research on nonprofits. Nonprofits with 10 or more positive reviews during the campaign are included on the GreatNonprofits Top-Rated Animal Welfare Nonprofits list. 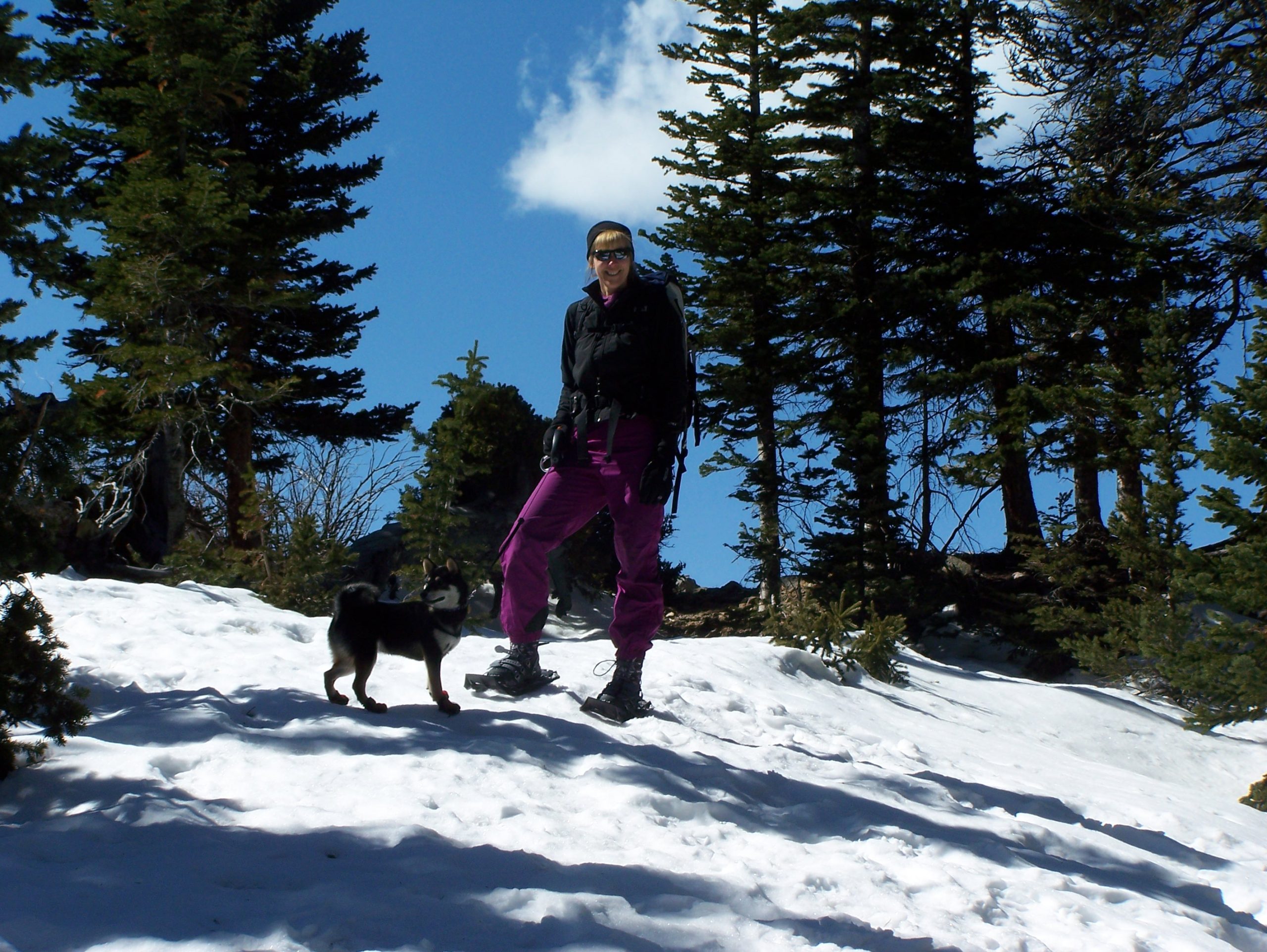 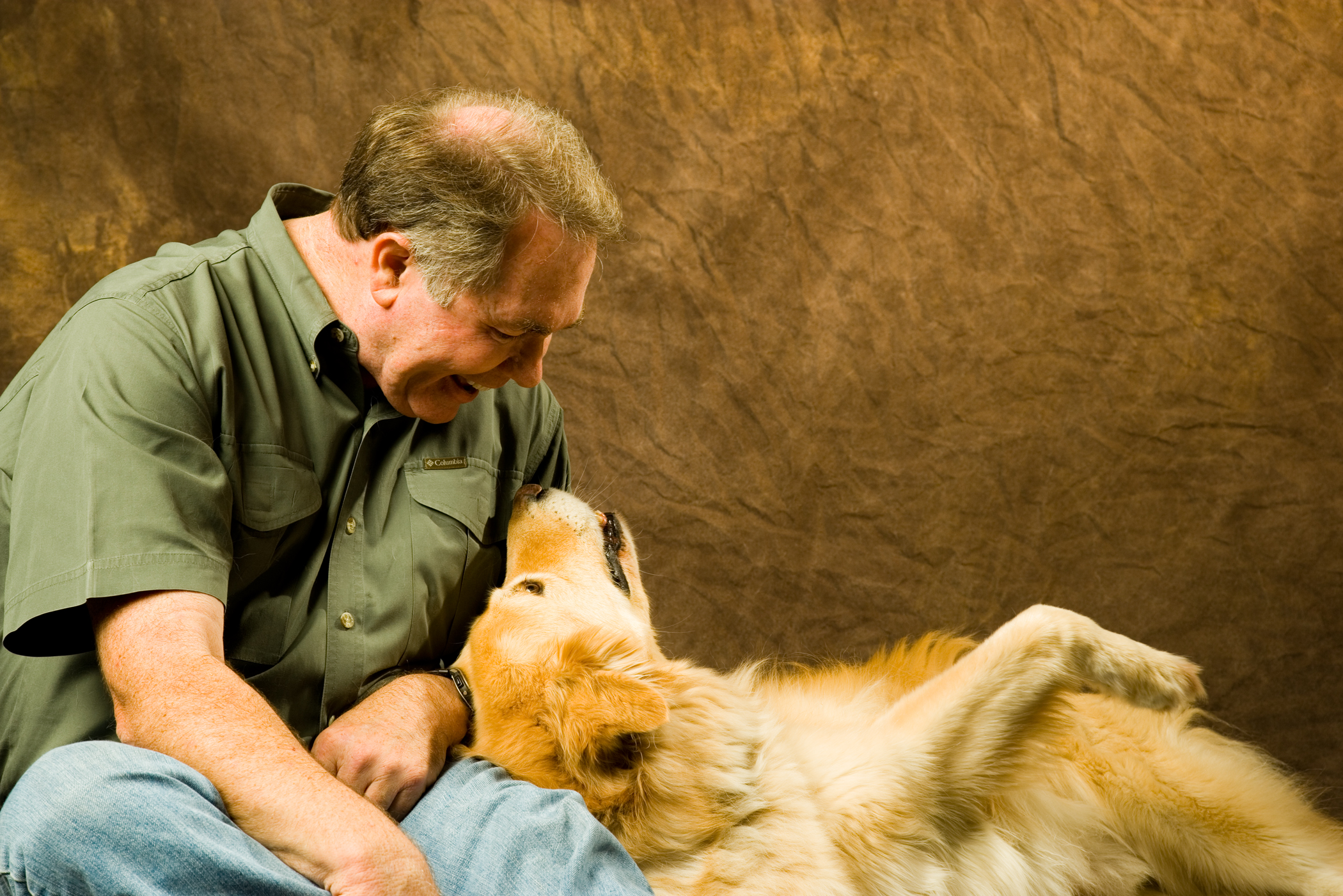