Tails Up: What Is Your Cat Trying To Say? 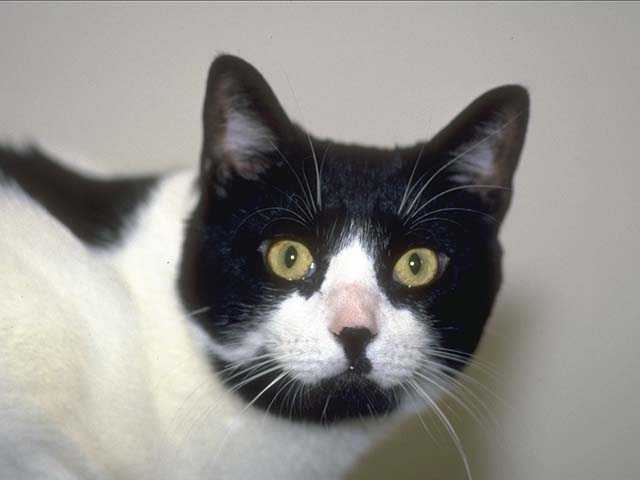 When you live and or work closely with another individual – be it human or animal, it helps to understand what that individual is trying to communicate to you.  Most of our interpretations of our pets’ behavior has been extrapolated from how we think as humans. This has led to a lot of erroneous assumptions and has done a disservice to our relationships with our pets.  When you consider how difficult it can be sometimes to figure out what your friend, spouse, or child is saying, even though you speak the same language, just imagine the communication gap between you and your cat!

Living in harmony with another species means making an effort to learn what that animal is actually trying to say.  While we will never know exactly what an animal is thinking, new research into animal behavior has shed light on some of their communication efforts.  The trick to learning what your cat is saying relies on staying objective (and not letting emotion cloud your judgment) and learning careful observation skills so you can pick up those subtle signs your cat is sending to you.  Cats have much more subtle communication than dogs and their repertoire of social signals is much smaller. This is due to their mostly solitary nature in the wild.  (Cats are more social in domestic situations and around food dumps.)

Similar to words in a sentence, the meaning of any particular body signal can vary depending on the situation (context) and how they are grouped together.  Body signals can be classified in various ways but for simplicity of this article we will talk about “distance increasing” and “distance decreasing” signals.  (Other classifications include offensive/defensive, agonistic – dominance and submission, appeasement, cut-off, “stress”, and displacement signals.)  Distance increasing signals are signals the cat sends when it wants to end or avoid an interaction or put more distance between itself and another individual (cat, human or any other animal).  Distance decreasing signals are the opposite and indicate the cat’s desire for you to come closer or keep interacting the way you currently are.

Let’s start with some signs that are unequivocally distance increasing:

Hissing – hissing is always a defensive behavior in cats and therefore is distance increasing.

Tail wagging:  true tail wagging in cats is a sign of irritation or aggression.  The more dramatic the tail wag, the more irritated the cat is.

“Hard eye”:  this is an expression of the cat’s eyes that almost mimics a scowl in a person – a “glare”.  The animal looks directly at the “offender” and the pupils are typically relatively small. This is associated with offensive aggression.

Rolling onto back: cats do not roll over onto their backs due to submission as dogs do.  In cats, this behavior is a purely defensive attack position – it allows the cat to use all of its claws and teeth to fend off an attacker.  This behavior is somewhat instinctual in cats which is why so many cats grab and bite at your hands when you try to pet their bellies

Piloerection (hair standing up): When cats puff up their tails or the hair along their back, they are frightened and potentially aggressive.

Tail up: Whereas friendly dogs generally lower their tails a little when greeting people, cats do the opposite.  The tail up position in a cat is an affiliative signal indicating that the cat desires interaction.

Paw Kneading: cats knead with their front paws when they are content or “happy”.  This behavior is a remnant from their time nursing where kneading stimulated the mother cat’s milk.

“Smiling”: while cats don’t smile quite the same way dogs do, many cats do get a smiley expression on their face when they are happy.

Ears pricked forward: this is seen when the cat is alert, playful and/or watching birds or other prey animals

And finally, signals with mixed meaning:

Purring: while we generally think of cats purring when they are happy, cats will also purr when they are seriously injured or ill.  This may be a self-comforting behavior in those situations.

Tail down:  a lowered tail may indicate fear, aggression, or just a neutral state of mind.

This article was resubmitted from Houston PetTalk’s 2008 May issue.

Petiquette With Jim Burwell: Do You Know the Critical Time Frame For Socializing A Puppy? 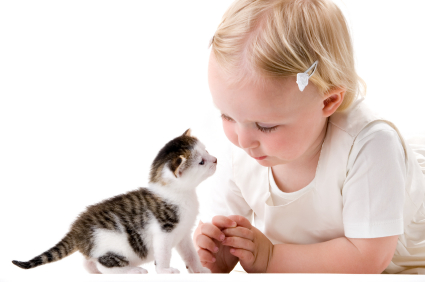 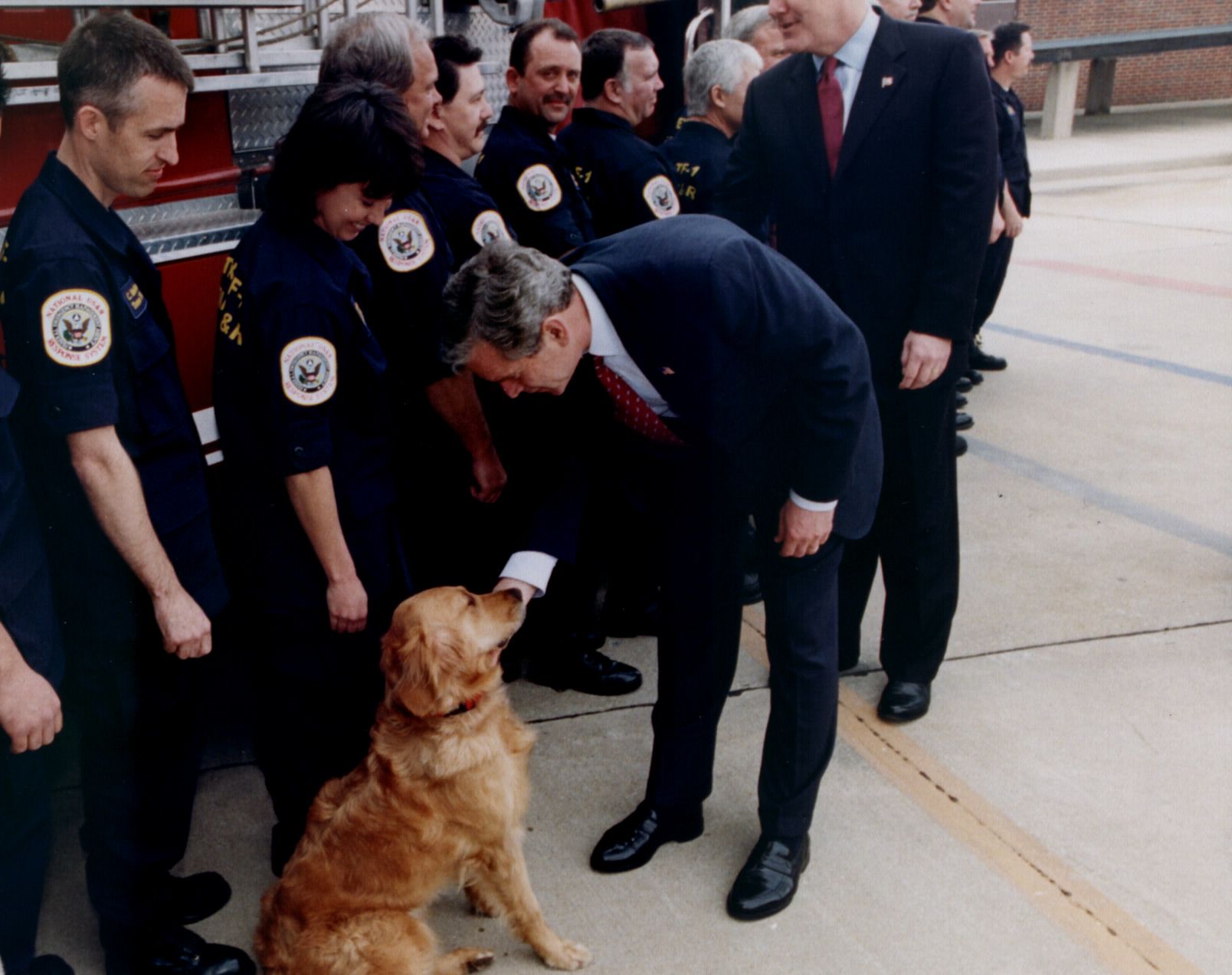