Spay Day is an annual campaign of The Humane Society of the United States and Humane Society International to inspire people to save animal lives by spaying or neutering pets and feral cats.

Officially the last Tuesday of February, Spay Day includes events and activities taking place throughout February across the United States and U.S. territories, and around the world.

In Houston, SNAP celebrates the day with their annual Neuter Scooter for a Nickel event. The goal is to neuter as many male cats as they can in a single day for just five cents each.

Why You Should Spay or Neuter Your Pet

Stopping pet overpopulation starts with you!

Spaying or neutering your pet is an important decision for pet owners. As animal lovers who value our pets, it is important to understand the impact of this decision.

~Learn the truth behind spaying and neutering myths.

~ Learn about the health benefits of spaying and neutering.

~Learn about the behavior benefits of spaying and neutering.

In every community, in every state, there are homeless animals. In the U.S. as a whole, there are an estimated 6-8 million homeless animals entering animal shelters every year. About half of these animals are adopted, and tragically, the other half are euthanized. These are healthy, sweet pets who would have made great companions.

The number of homeless animals varies by state—in some states there are as many as 300,000 homeless animals euthanized in animal shelters every year. These are not the offspring of homeless “street” animals—these are the puppies and kittens of cherished family pets and even purebreds.

Yes, your pet’s offspring could be shelter animals

Many people believe that their pet’s puppies or kittens would never become homeless shelter animals. But the reality is that every time the dog finds his way under the fence to visit the neighbor’s female dog, or the indoor/outdoor cat comes back home pregnant again, the result is a litter of dogs or cats. Even if they are placed into homes, it is still possible for them to end up in shelters once they become “hard to handle,” or for them to reproduce further and for the next generation of puppies or kittens to wind up homeless.

Many people are surprised to learn that nationwide more than 3 million cats and dogs are euthanized in shelters. Spay/neuter is the only permanent, 100-percent effective method of birth control for dogs and cats.

Not just for dogs and cats

When being conscientious about the pet overpopulation, don’t forget to spay or neuter your pet rabbit. Rabbits reproduce faster than dogs or cats and often end up in shelters where they must be euthanized. Spaying or neutering rabbits can reduce hormone-driven behavior such as lunging, mounting, spraying and boxing. Spaying females can prevent ovarian, mammary and uterine cancers, which can be prevalent in mature females.

Millions of pet deaths each year are a needless tragedy. By spaying and neutering your pet, you can be an important part of the solution. Contact your veterinarian today and be sure to let your family and friends know that they should do the same.

“It often happens that a man is more humanely related to a cat or dog than to any human being.” 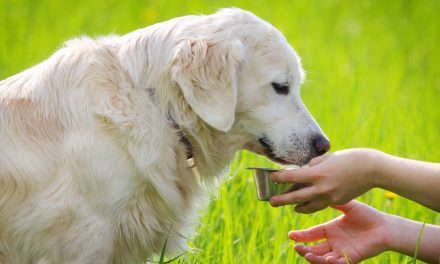 Hydration 101: What You Need To Know 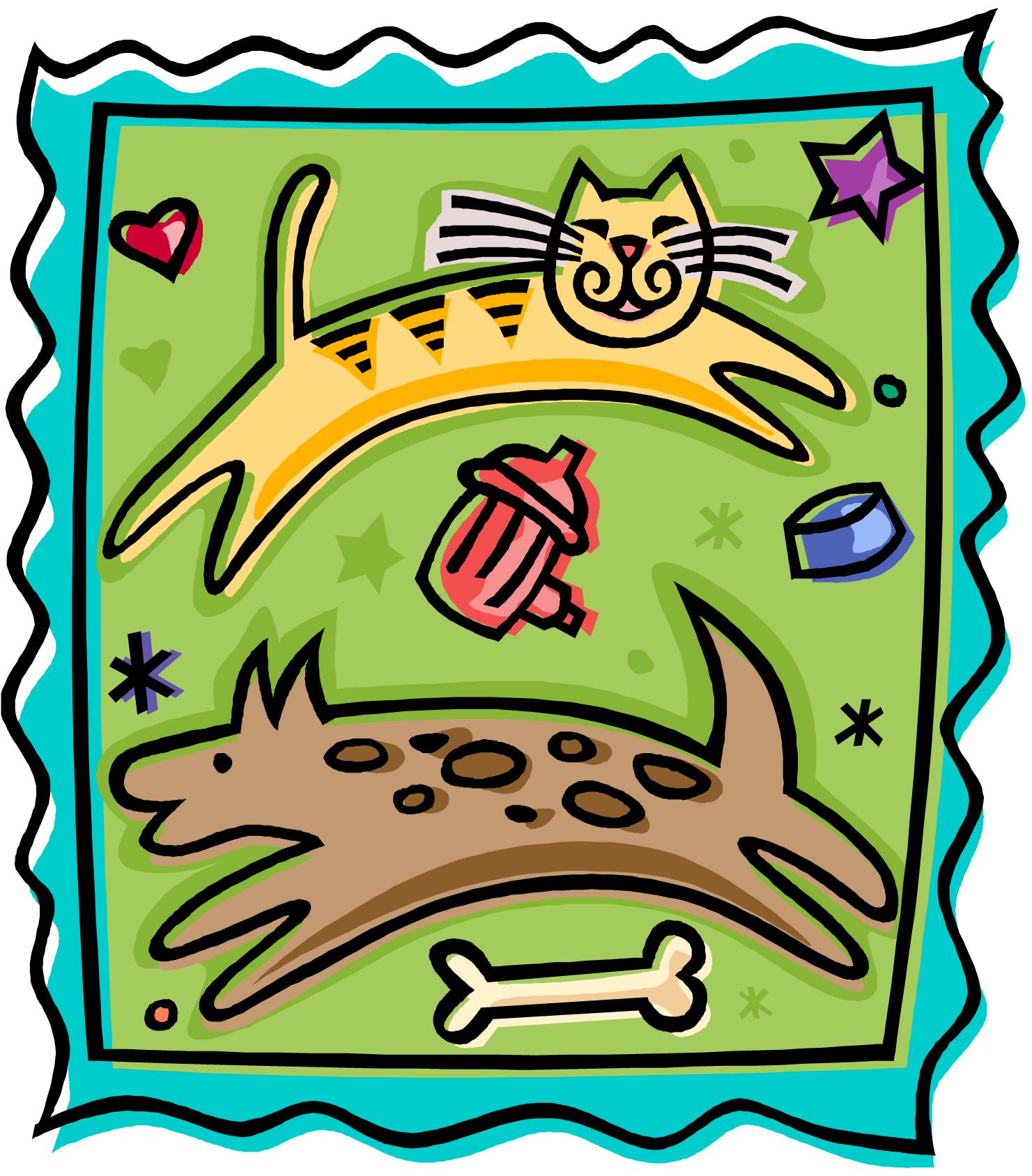 Does your rescue pet have unwanted “emotional baggage”? 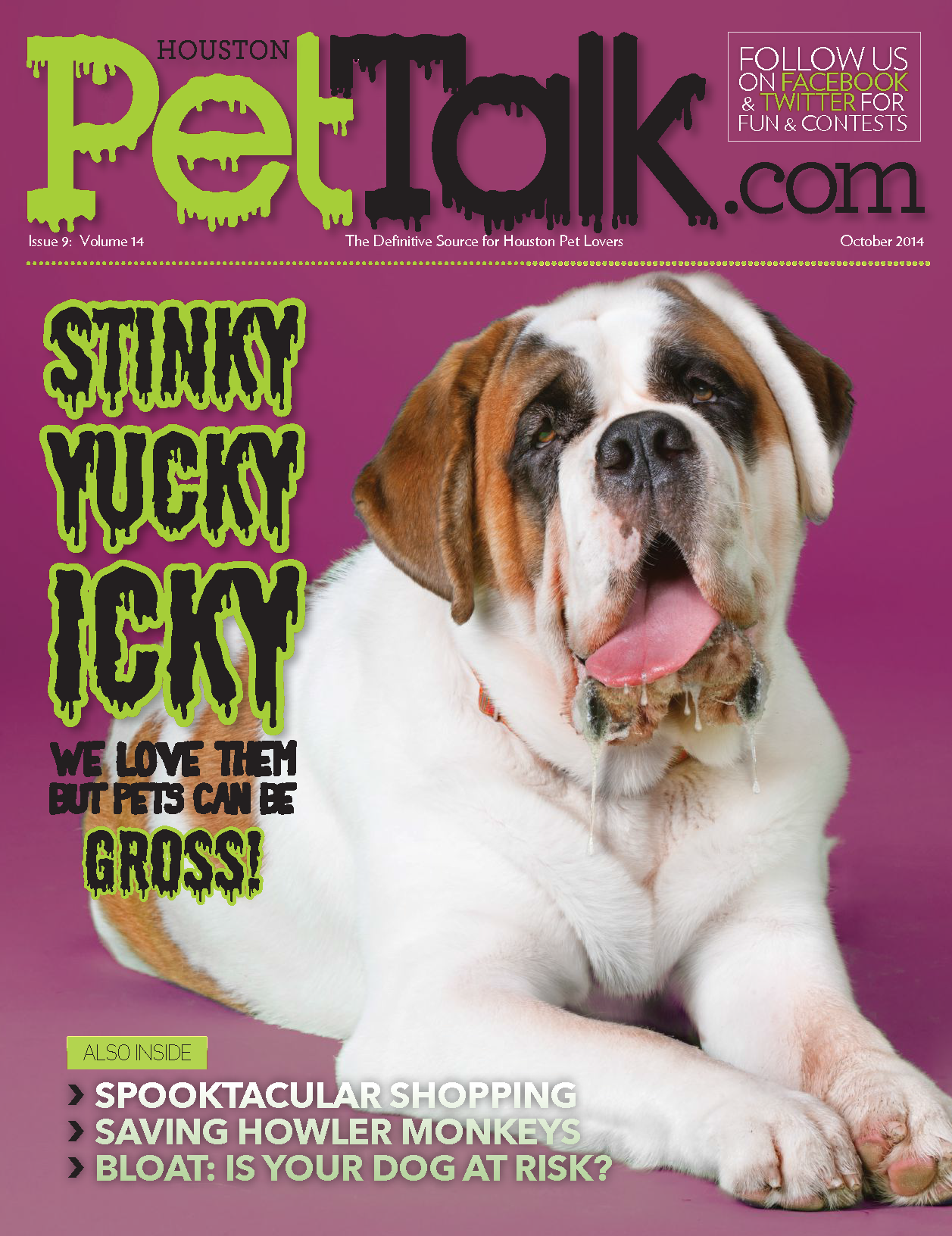 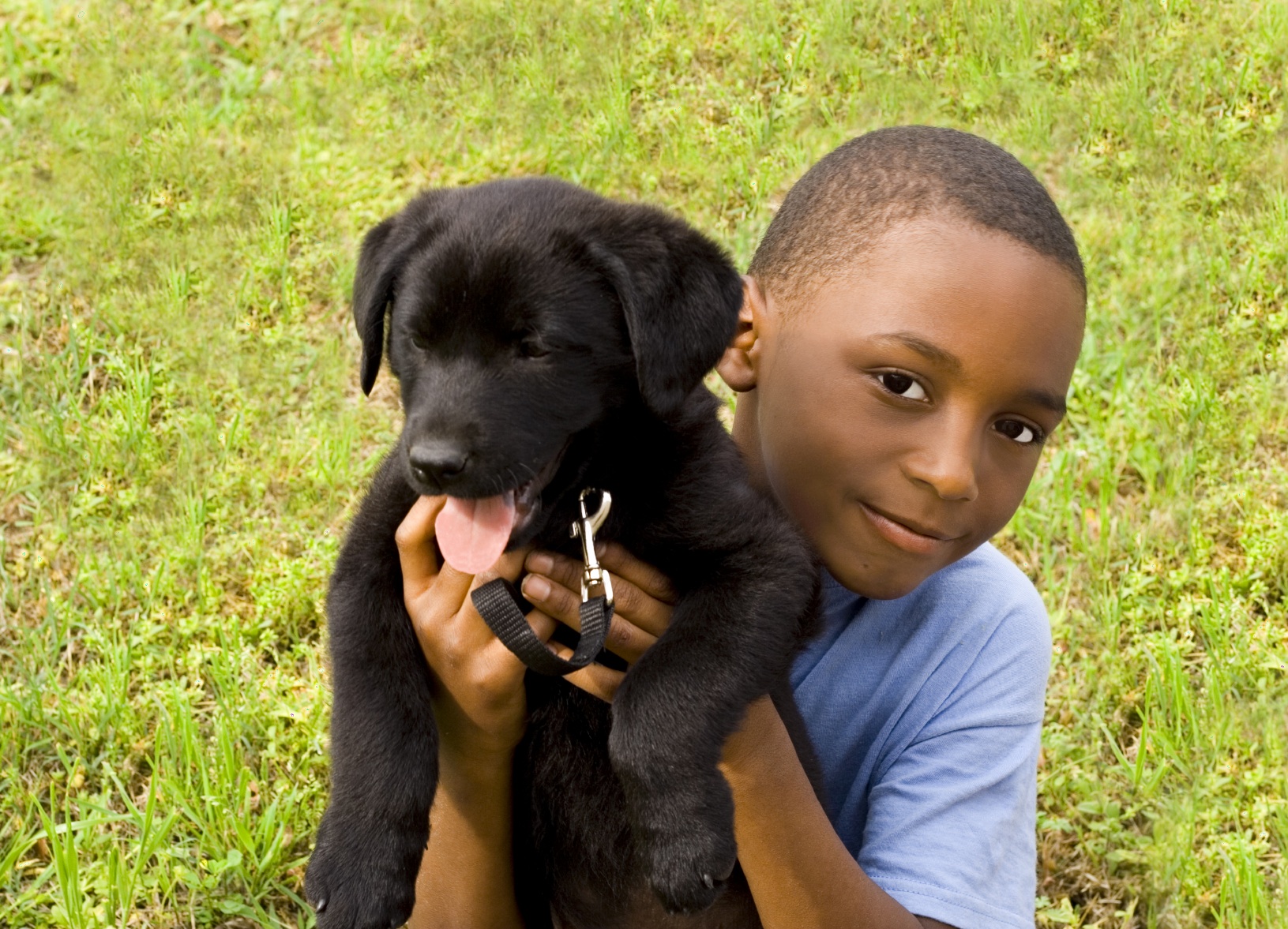