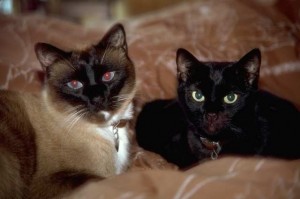 Cats Are Not Small Dogs…Seriously!

As a veterinarian, it’s advantageous to have a sense of humor to fully enjoy and appreciate the profession. If I didn’t see the humor in some of the antics of both my pet and human clients, I would miss out on the fun! I mean, really, you have to find a sense of humor in bllhld ldsf  lkfldnfe  flkel ff df;efjk lejke  sfkewl f elfjfeefj f jerf f evdfkl fjrwpfmdep;ds dfm;t6 fm;s;fjerptpe fm;,d;lkpty;

Actually you might be surprised at the number of pet owners that treat cats as if they were a smaller version of a dog.There are social differences. Behavioral differences.  Nutritional, biological, physiological and medical differences.  Here are but a few.

SOCIAL
Dogs are social animals and are most content in a pack situation.  For pet dogs, the most important pack members are their owners and the owners that show the most leadership are viewed as pack leaders.  This is why when dogs are left alone they sometimes develop separation anxiety.

Cats do not develop strong pack structures.  Leadership is not important.  Cats are solitary creatures that like to hunt alone.  While they may form groups, this is typically sharing of common territory.  When fights occur over territory, the loser learns to avoid the winner and seldom leaves the territory.

BEHAVIORAL
Dogs learn from observing and interacting with other pack members to which they have bonded.  Similarly, dogs learn from interacting and being close to their owners.  This is why dogs respond so well to reward-based behaviors that “group” the pack like COME(closer) or SIT(close to me).Cats learn independently. It is just not important to a cat to COME or SIT.

There is another difference between cats and dogs.  Cats live in a three-dimensional world because they can jump and climb, whereas dogs exist more in two dimensions. Cats climb to hunt and escape to a safe place.  Dogs can’t do this well so hunting mostly requires a pack to be effective.

Conclusion:  Dogs learn from group members and make decisions based on group
support.; Cats do what ever the heck they want to do because they can.
OR
Dogs come when you call them. Cats take a message and get back to you.
MEDICAL
Many drugs that are safe in people or dogs can be extremely toxic to your cat; dosages are often very different, and cats have metabolic differences that make many common drugs very dangerous to them.

NUTRITIONAL
Dogs are considered omnivores.  This means that dogs can survive on plant material alone; they do not have to eat meat.  However, keep in mind that dogs by nature are meat-eaters and tend to do best when they get animal protein.

Cats are considered to be strict carnivores.  The cat cannot sustain its life unless it consumes meat in some form.

It boils down to the animals’ ability to manufacture Vitamins, Amino acids and Fatty acids using their internal chemical factory.

Arginine…    Cats are extremely sensitive to even a single meal deficient in arginine and
are unable to make their own within their chemical factory.

Dogs are not very sensitive to low levels in their diets and produce
enzymes that can aid production of arginine.

Conclusion  Dogs can eat plants and/or meat and need less protein.
Cats must eat meat and require larger amount of protein in their diets.
OR
Dogs will eat string, panty hose or Christmas ornaments; Cats don’t have to eat spinach.

Of course, there are differences involving liver and pancreas function, kidney disease vulnerability, vaccine induced sarcomas and all that medical stuff.

One more thing…..With all of these differences the most important fact is actually a similarity. Research shows that people who own dogs and cats tend to live longer lives and experience less stress!

HOW MANY DOGS DOES IT TAKE TO CHANGE A LIGHT BULB?

Golden Retriever:
The sun is shining, the day is young, we’ve got our whole lives ahead of us, and you’re inside worrying about a stupid burned out bulb?

Border Collie:
Just one. And then I’ll replace any wiring that’s not up to code.
German Shepherd:
Let the Border Collie do it.  I’ll check his work when I’m finished building my website.

Dachshund:
You know I can’t reach that damned stupid lamp!

Malamute:
Let the Border Collie do it. You can feed me while he’s busy.

Pug:
Feed me first, before the Malamute eats it all.

Jack Russell Terrier:
I’ll just pop it in while I’m bouncing off the walls and furniture.

Poodle:
I’ll just blow in the Border Collie’s ear and he’ll do it. By the time he finishes rewiring the house, my nails will be dry.

Cocker Spaniel:
Why change it? I can still pee on the carpet in the dark.

Doberman Pinscher:
While it’s dark, I’m going to sleep on the couch.

Boxer:
Who cares? I can still play with my squeaky toys in the dark……

Mastiff:
Mastiffs are NOT afraid of the dark.

Irish Wolfhound:
Can somebody else do it? I’ve got this hangover…..

Greyhound:
It isn’t moving. Who cares?

Australian Shepherd:
First, I’ll put all the light bulbs in a little circle…. 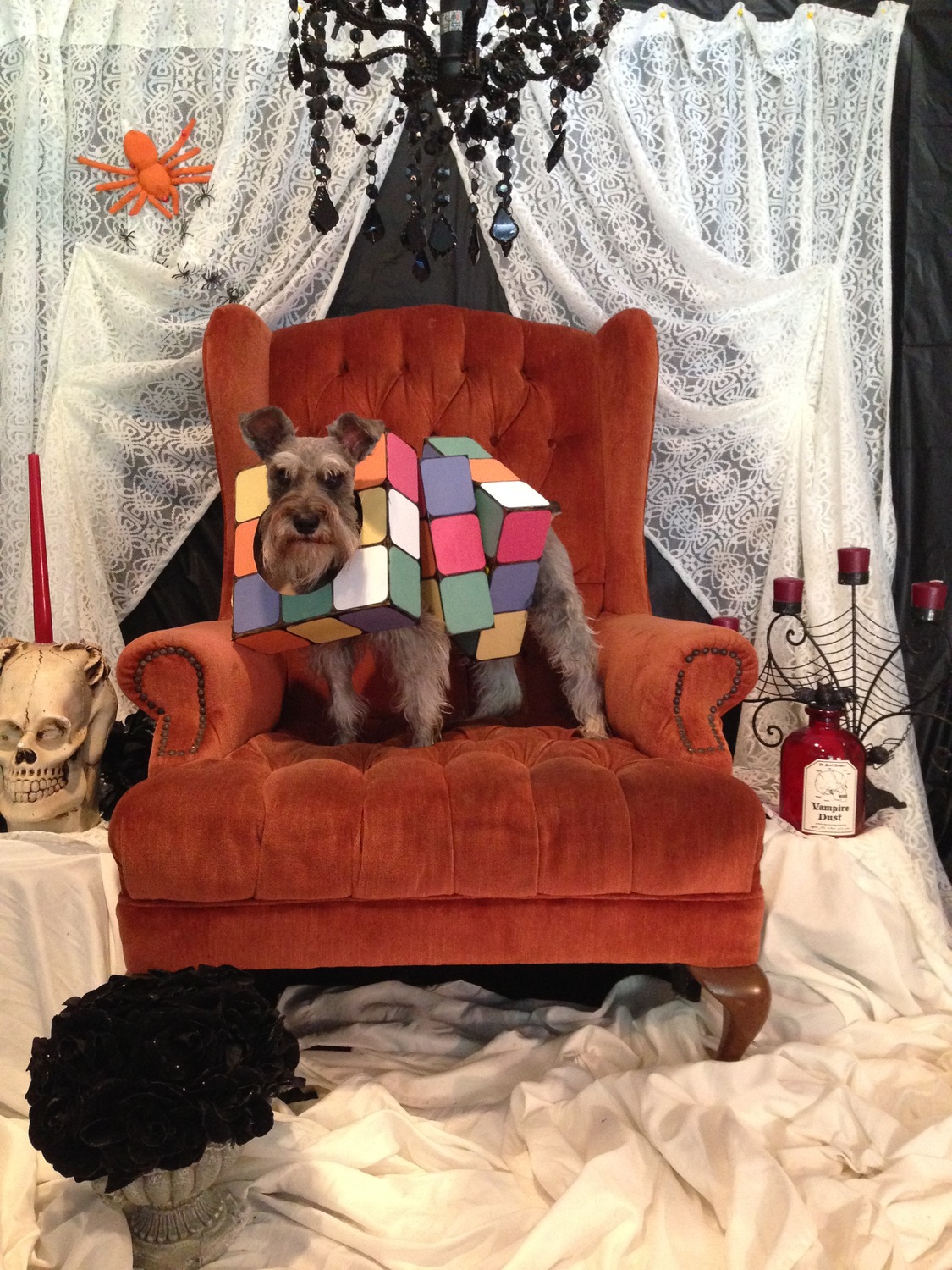