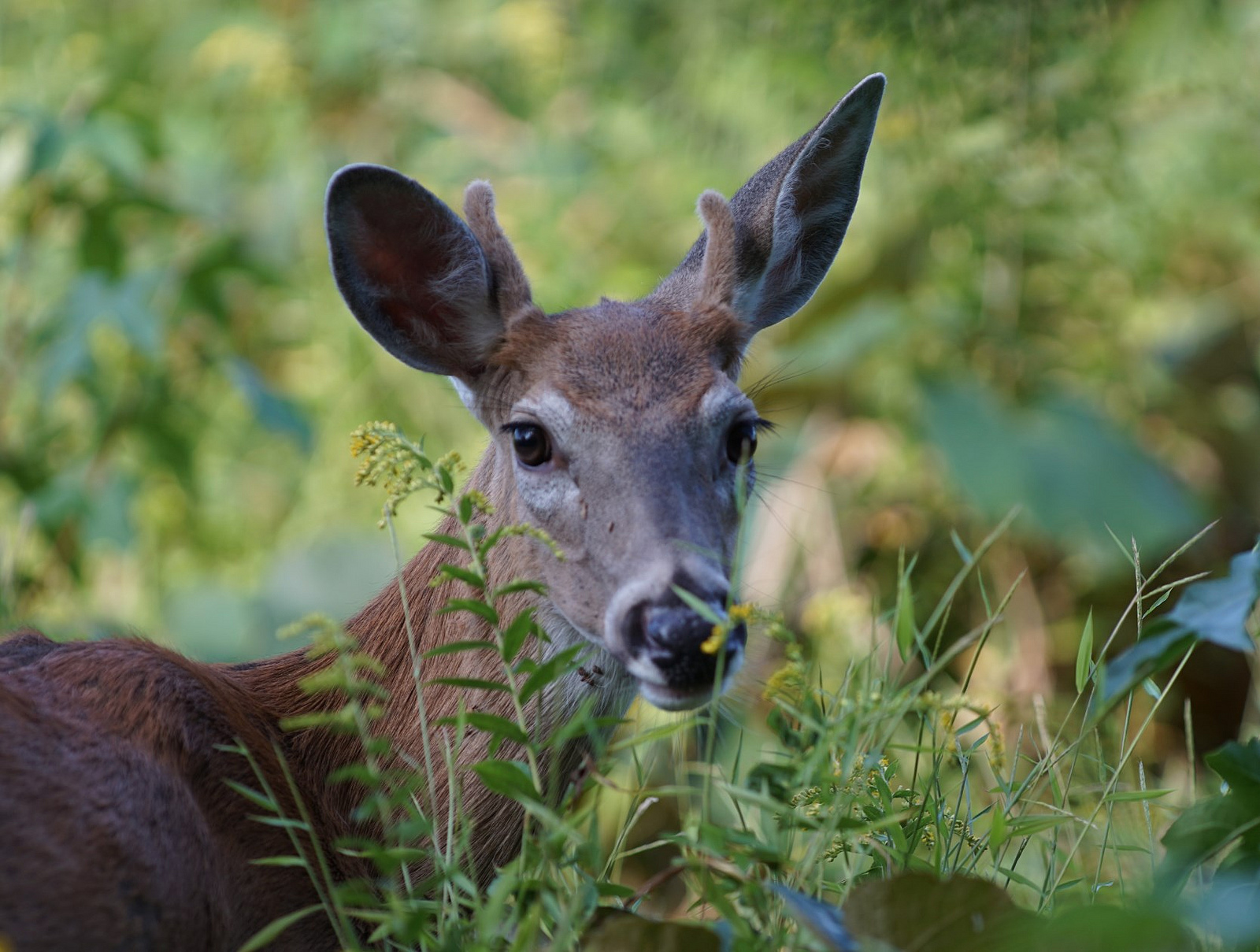 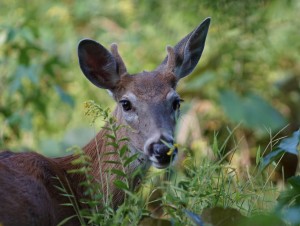 Male deer, or bucks, grow and lose their antlers every year. The antlers begin growing in early spring and by late summer they are fully-grown. Deer antlers are one of the fastest growing tissues known to man and can grow up to ½ inch per day. While growing, which can take up to 4 months, they are covered in a soft, hairy skin called velvet. Velvet is a living tissue composed of a high concentration of nerve cells and blood vessels. Velvet provides protection, blood and nutrients to the antlers. Because of the increased nerve cells on the antlers, they become more sensitive to pain than any other part of the body. Bucks are quick to learn the exact location of their antlers and learn to negotiate their way through wooded areas to avoid contact with limbs and other structures that will cause them pain. In early fall, a hardened ring forms at the base of the antlers and the blood supply to the velvet is shut off. The deer will begin rubbing the velvet off in preparation for the rutting or mating season.

During rut, bucks want to show their dominance. Their antlers are used during sparring matches with other bucks. Early in the season, these matches are nothing more than some pushing and shoving but by the peak of the breeding season, they can turn into full-blown fights.

After rut, the buck’s testosterone levels fall. This causes a weakening of the tissue and bone. The antlers simply fall off. There is no pain or discomfort to the animal. In a few weeks, the cycle begins again and new antlers will begin to grow.

An interesting fact is that there are antlered does. Yes, I said DOES. A doe with velvet covered antlers usually has normal female reproductive organs and can still produce fawns. Hardened antlers on a doe are almost always male pseudohermophrodites which means the “condition in which an individual of one sex has external genitalia superficially resembling those of the other sex.” These animals have female external genitalia, but have male organs (testicles) internally.

TWRC Wildlife Center’s mission is to promote environmental conservation through public education and rehabilitation of native Texas wildlife. If you’d like to know how you can get involved, call 713-468-TWRC or go to www.twrcwildlifecenter.org. 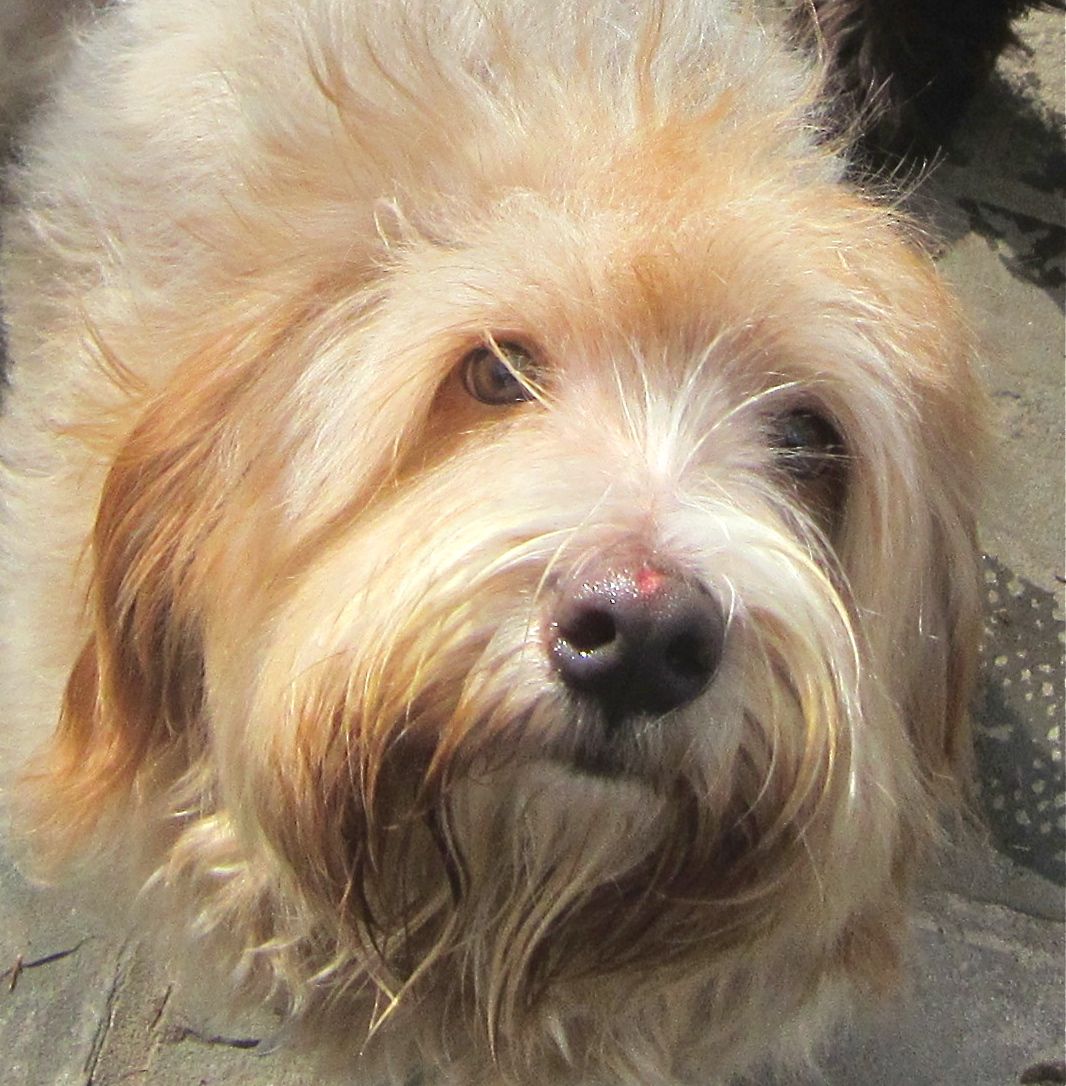 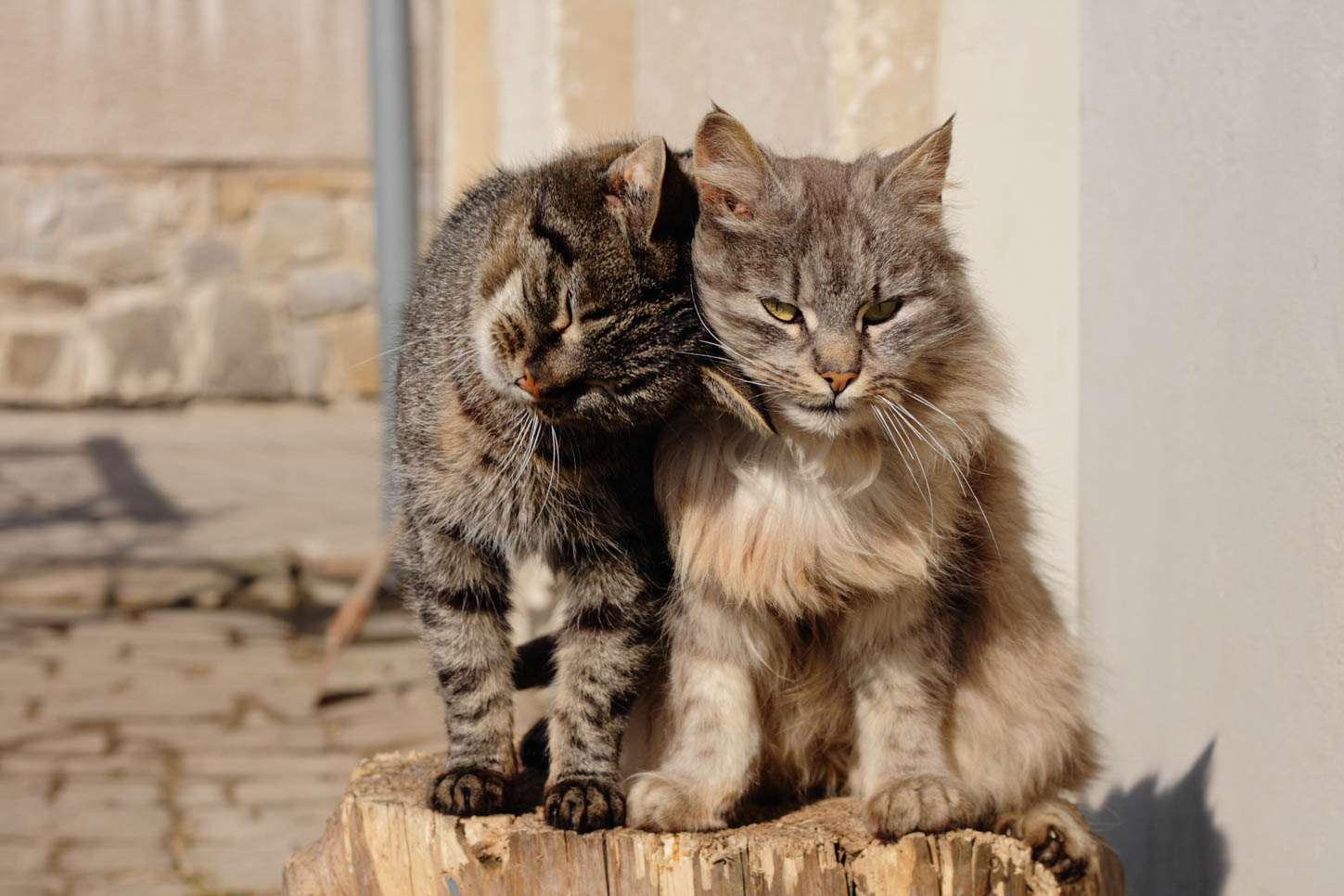 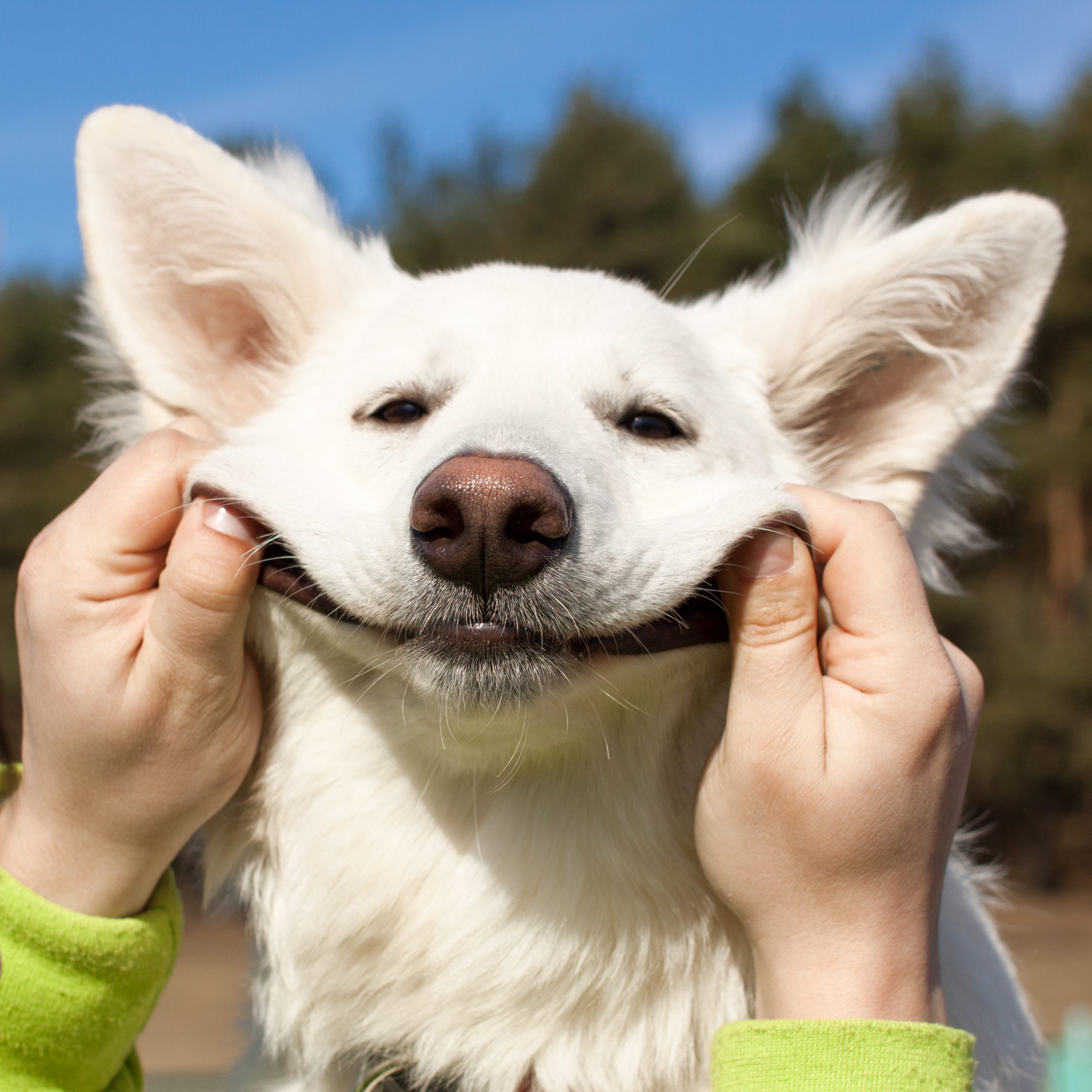 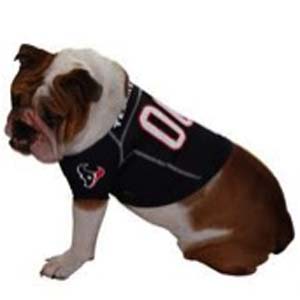