Toilet Training Your Cat? Here’s How! 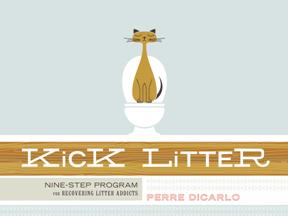 Jack Byrnes would be proud. The uptight character played by Robert De Niro in Meet The Parents made us laugh at the very idea of toilet training his cat, Mr. Jinx. In one comedic turn, Byrnes popularized something all cat lovers universally wish they could do: rescue their furry friends from the evils of litter –  the odor, the clean up, the cost. Now, a quirky new gift book arrives in stores to offer felines a nine-step program for leaving litter behind.

Combining ironic humor with an utterly practical guide, ‘KiCK LiTTER: Nine-Step Program for Recovering Litter Addicts’ (November 2008, CDA Press) follows the adventures of two cats, Moxie and Cooper (and the big guy who feeds them), taking their message of recovery from litter addiction to the masses.

Conceived and written by Hollywood web designer (and reluctant cat whisperer) Perre DiCarlo and lushly designed and packaged by the prestigious San Francisco firm Chen Design Associates, ‘KiCK LiTTER’ (KickLitter.com) is sure to be the must-have book for any cat and humor lover this holiday season.

KiCK LiTTER is available in a bookstore near you!

“Litter addiction brought Moxie and Cooper’s lives to a standstill,” says DiCarlo whose two cats (the stars of the book) kicked the habit four years ago. “In retrospect, the tell-tale signs were obvious: cats lying around all day, lack of motivation, guilty binge visits to the litter box. When Cooper snuck in one morning after an all-night bender, I knew it was time to stage an intervention.” 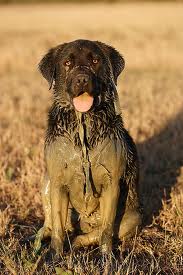 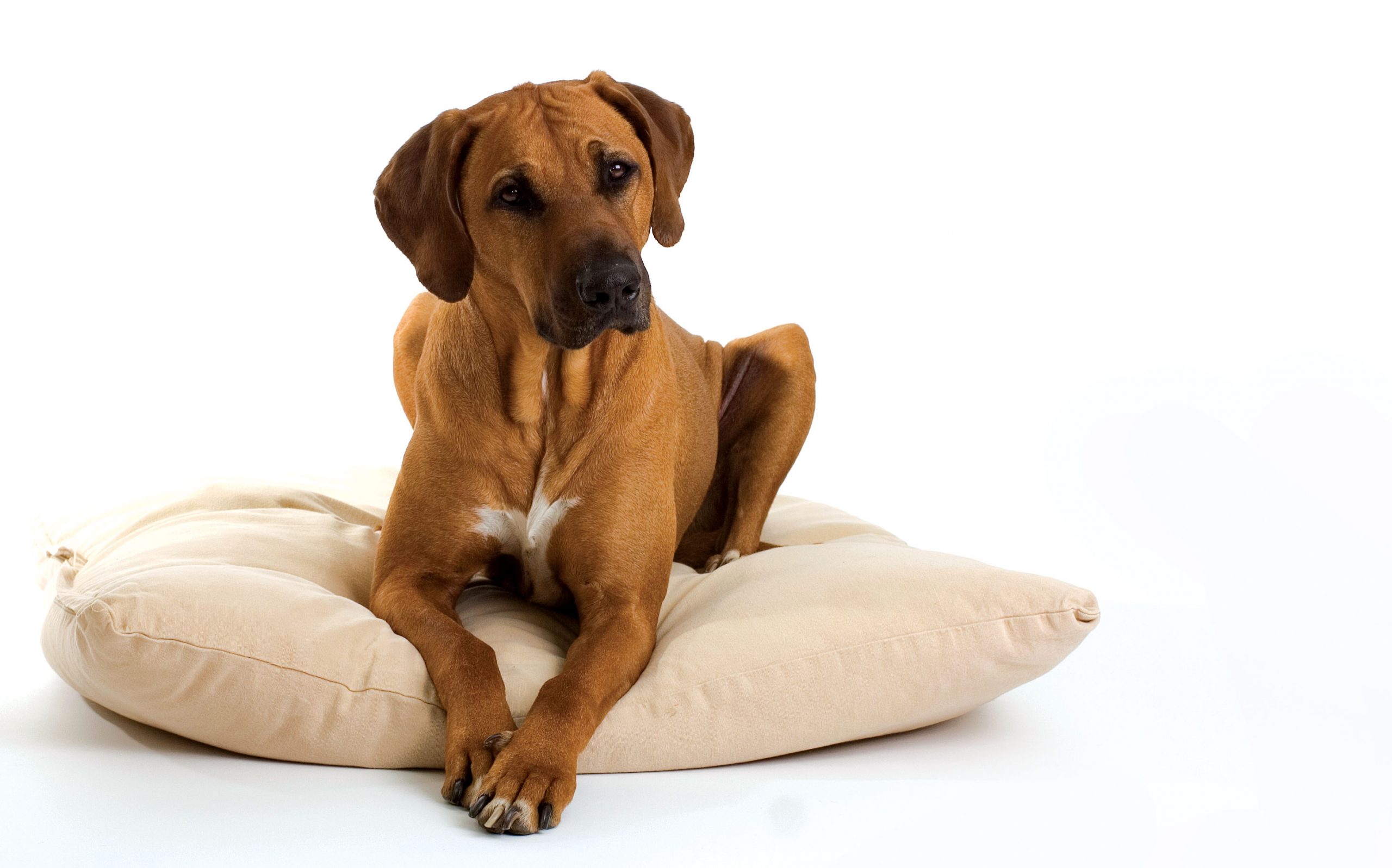 Look At The Deals At Animal Tales In Katy!

Who’s ready for the 11th Annual Doggy Party on t

Our next Media Hound is the amazing and talented @

@kimberlydaviskhou is not only our COVER GIRL, she

A big thank you to @coreyd_onair for participating

Our next media hound gave PetTalk and @doggypartyo

Have you seen @kellyryanradio and Jake in the Sep

Do you LOVE your @astrosbaseball? If you do go pic

Hollywood Feed is a natural and holistic pet specialty retail store in Sugar Land, TX. We offer the highest quality dog and cat foods, USA-made treats, toys, beds, and more! Stop by and check out their booth during Doggy Party on the Plaza on September 25th. ... See MoreSee Less