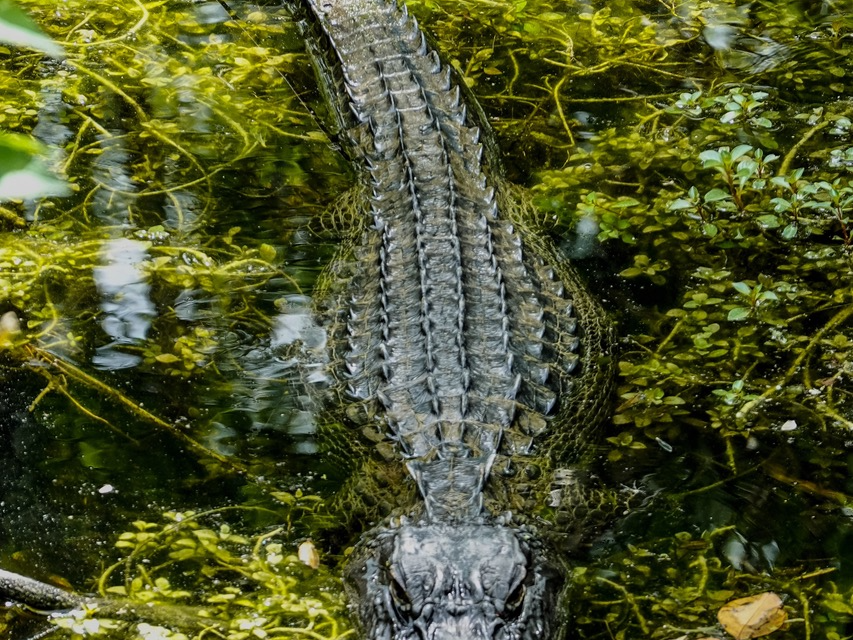 No one that I know of thinks that alligators are cute although I’m sure there are many alligator fans out there. They’re certainly not an animal you want to cuddle with or sleep with. You have to give them credit, however, for being an animal that has survived for as long as the alligator has. One source said they have been on earth for 200 million years. Another source said 84 million years and yet another one said 37 million years. We’ll never know for sure but whatever their age, they’re old! They lived at the same time as dinosaurs and their appearance has changed very little since then. The alligators we see and hear about in our area are American alligators and are significantly larger than their counterparts, the Chinese alligators that live in Asia.

Alligators are carnivores. Young alligators begin eating as soon as they hatch. They eat snails, insects, worms and fish. Adults will eat anything they can take down including deer and even bears. They can leap 5 feet into the air to catch birds. Sad to say but they will also eat small family pets if given the opportunity.

Depending on who you ask, alligators are either at the top of the food chain or near the top. Loss of habitat and being killed for their skin are the biggest threats.

If you see an alligator, here are some safety tips: 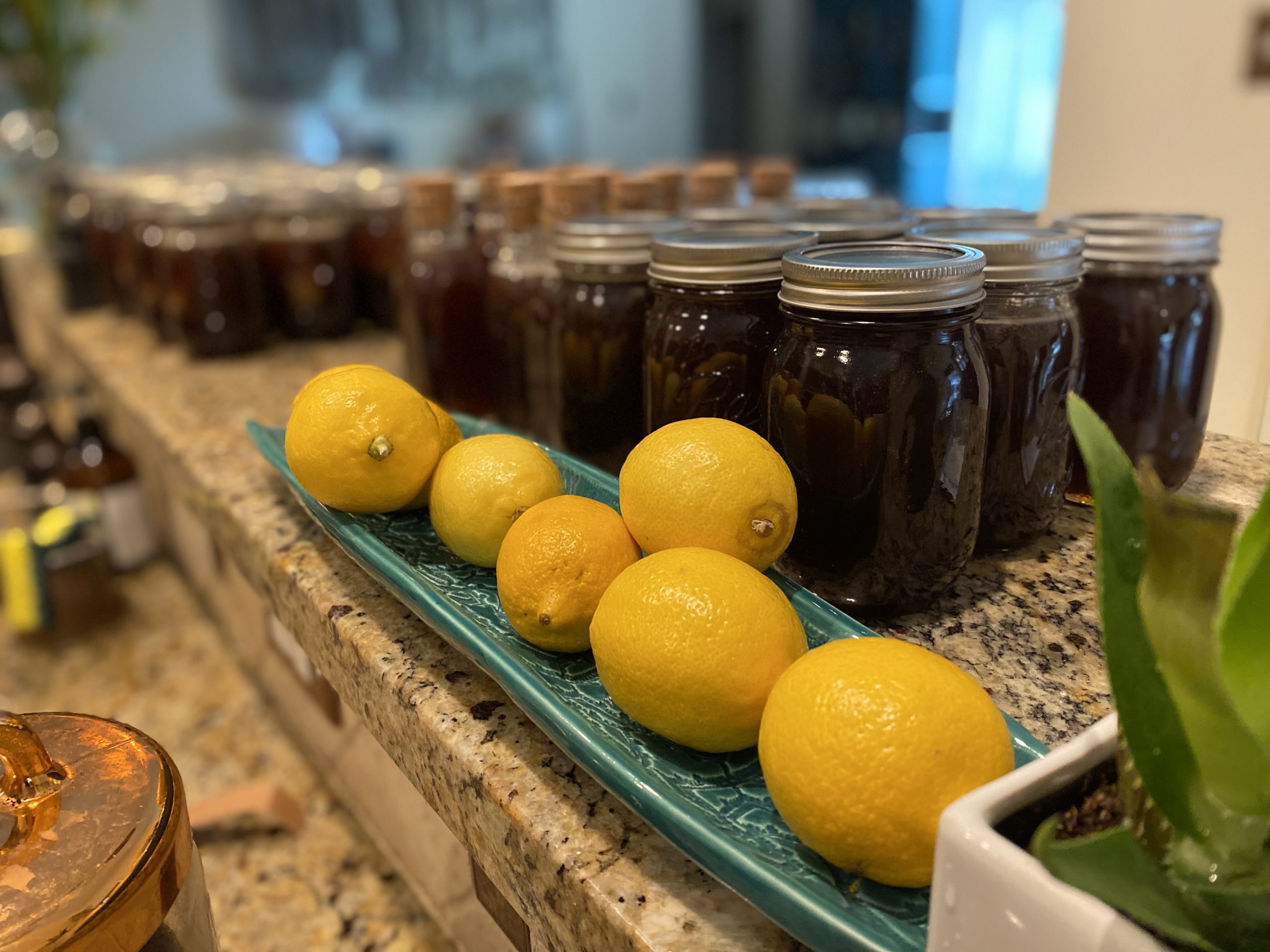 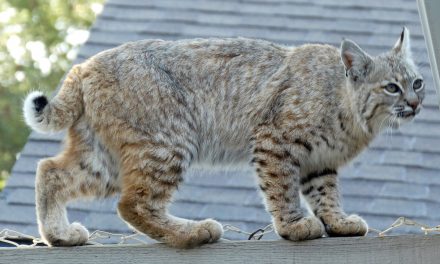 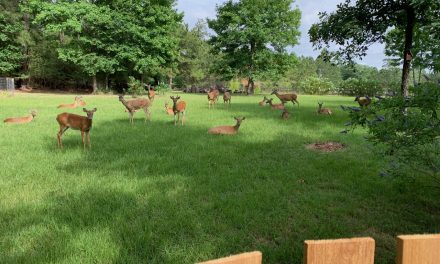 DO YOU KNOW ABOUT CWD? 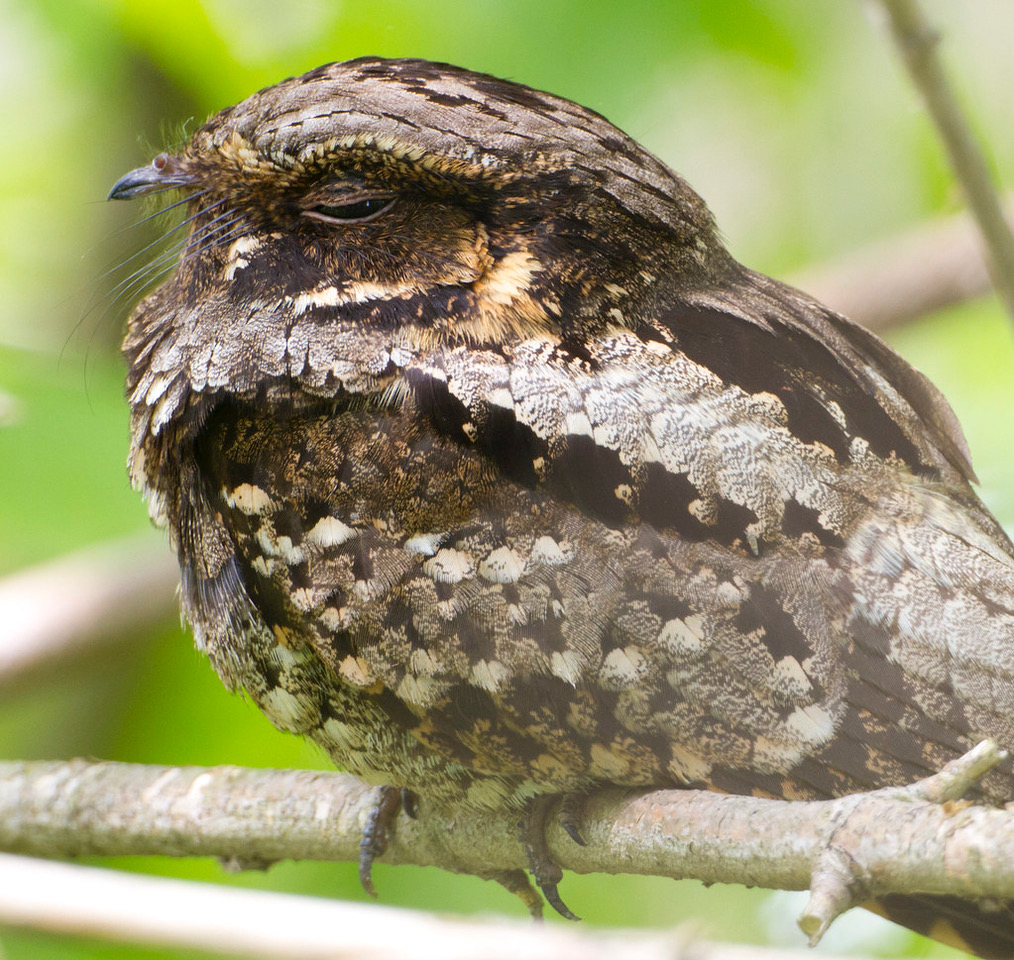