Unless you suffer from ornithophobia (a fear of birds) or anatidaephobia (the fear that you are being watched by a duck), you probably enjoy watching ducks. It’s a way to get us outside to enjoy nature, it’s free and it’s year-round. Besides, they’re cute, especially the babies. It’s so touching to see ducklings paddling like crazy to keep up with Mom. How do they know which duck is Mom? Before they hatch, ducklings hear their mother from inside the shell and then, when they hatch, they know who their mother is. We all think “It’s just ducky”… but there is so many differences!

You’ll likely see several different species of ducks in our area but here are two species that are very common.

You will more than likely see Muscovy ducks in area ponds and lakes. The males have fleshy red canuncles (warty bumps) on the face and at the base of the bill. Females have smaller caruncles or have none at all.

Muscovies are not native except in three Texas counties near the Mexican border. With the exception of these three counties, Muscovy ducks are considered invasive which means they can take over habitats, can stress the natural ecosystems and even eradicate native plants and animals. They are prolific breeders and it doesn’t take long for their populations to increase dramatically driving away native species. We all think “It’s just ducky”… but there is so many differences!

Feral Muscovy ducks have become a real problem for many neighborhoods in and around the Houston area. They wander into yards and leave their waste droppings everywhere including sidewalks, porches, driveways, patios, on cars and even in pools. They can destroy landscaping while foraging for food. They can be a hazard for drivers as they waddle across neighborhood streets. Some report that the ducks are aggressive.

In November of 2019, controversy arose in Pearland when city officials gave the go-ahead for residents to legally kill Muscovy ducks on their own property. They had become a nuisance and many homeowners were complaining.

On the other hand, some are happy to have Muscovies around. They eat algae and weeds in ponds, flies, roaches, ants, spiders, small fishes, reptiles and slugs. They also eat mosquitos. For this reason, they are very valuable in keeping unwanted insect populations down. They are “dappling” ducks which means they float and tip themselves forward, butts up in the air, to grab insects, small fish, etc.

Mallard ducks are the most common ducks in North America. The male duck has a bright green head, yellow beak, a light-colored body and dark brown chest. The female is much less colorful and is light brown with dark brown mottling from the neck down.

Mallards begin pairing up in the fall but courtship can extend into early spring. Generally speaking, they are monogamous. I say “generally” because males will engage in “forced copulations.” Several males will chase a female and then forcefully mate with her.

Mallards are omnivores with 2/3 of their diet consisting of plant matter and 1/3 animal protein. They eat small fish, snails, moths, flies, bugs, grass, seeds, grains and fruits. They are dappling ducks, too, just like the Muscovy.

Before you grab that loaf of bread to go feed the ducks, please choose a healthier option. Bread has little nutritional value. This applies to popcorn, chips, crackers, donuts and cereal as well. Ducks can fill up on these and not eat more nutritional foods. Uneaten bread can get moldy and cause ducks to get sick. It can also add to algae growth affecting water quality. Ducklings can get “angel wing” by eating too much bread. This is a condition causing the wings to point out and making it impossible for the ducks to fly. So, what are healthy alternatives to bread? Peas, cut up grapes, corn, rice, and cut up lettuce and other greens. Dry dog and cat food are good, too.

Many city parks and subdivision ponds and lakes forbid the feeding of ducks so make sure you check. We hope we changed the “It’s just ducky”… but there is so many differences. 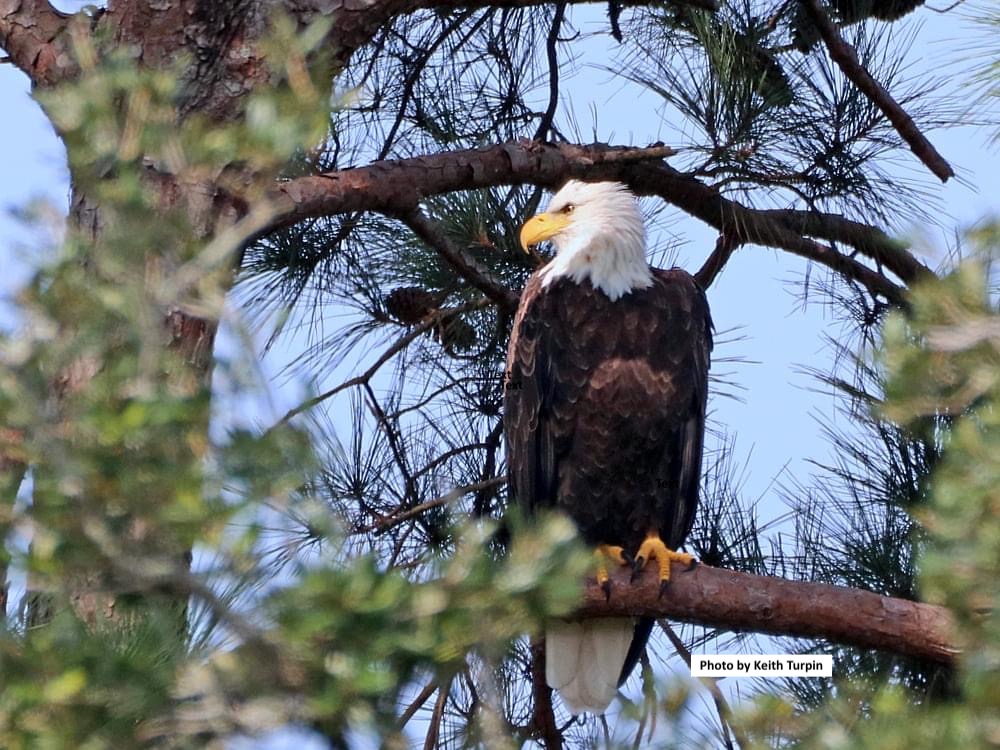 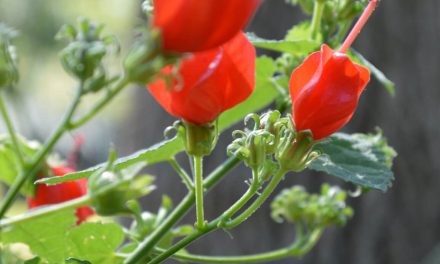 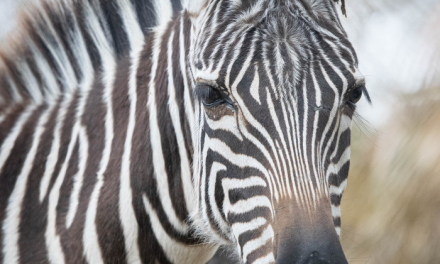 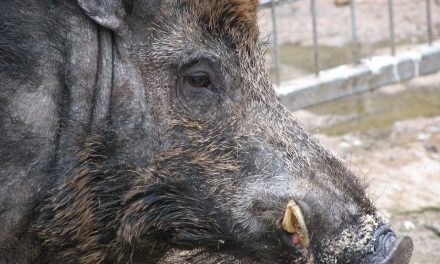