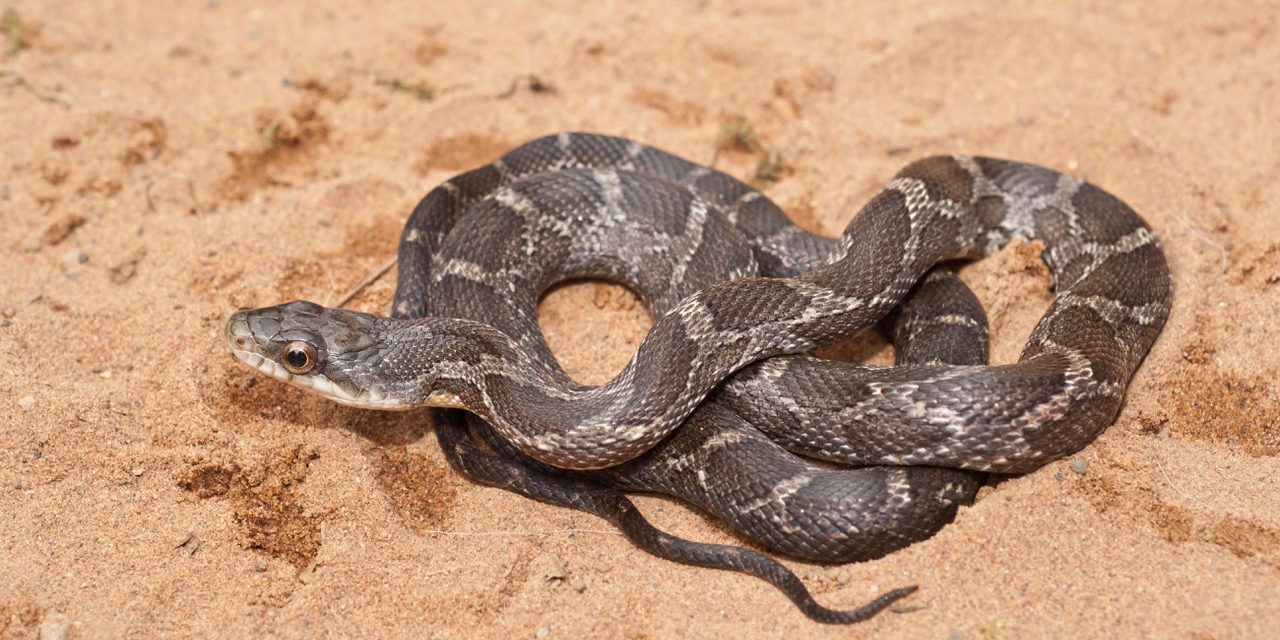 Many people have a fear of snakes. Is it the way they look, the way they move or the fear that the snake is venomous? Snakes are not slimy and are actually cool and dry to the touch. The slithering movements are just the way they get around. Their scales drag against the ground and propel them forward. Yes, some of them are venomous but of the 115 species of snakes in Texas, only 4 are venomous—the cottonmouth, rattlesnakes, copperheads and coral snakes.

The most common snake in our area is the Texas rat snake which is a subspecies of the rat snake. They love living in the suburbs where they spend most of their time in oak trees. They are perfectly camouflaged so chances are you will not even notice them. They’re great climbers and can scale a brick wall.

Rat snakes are beneficial as one of nature’s best forms of pest control. Rats and mice don’t stand a chance against rat snakes. They also dine on lizards, squirrels, frogs and birds.

The Texas rat snake is medium to large and can get up to 6 feet long. Depending on location, their coloration varies. Snakes in eastern Texas are greyer while those in central Texas are yellower. All of them have reddish-orange skin under their scales with white or grey bellies. Their heads are grey.

Sometimes the Texas rat snake is misidentified as a rattle snake. As a defense mechanism, they will hiss and shake their tail to imitate a rattlesnake. There is nothing to make the rattling sound, however, so their ruse is quickly discovered. They are somewhat aggressive snakes and can bite but remember, they are non-venomous. Their bite is very weak and often leaves nothing more than a scratch.

Texas rat snakes can lay up to 20 eggs and they hatch in about 2 months. The female leaves the eggs unattended once she lays them.

You don’t have to love snakes but we should learn to live in harmony with them. Negative biases towards snakes can lead to harmful actions like killing them unnecessarily. As with most wild animals, snakes are normally very wary of humans and biting is usually a last-ditch effort to protect themselves. 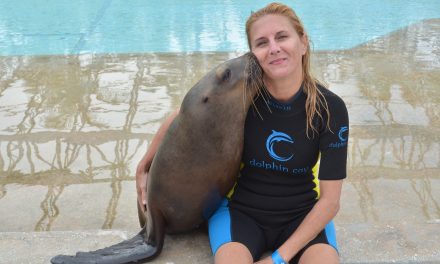 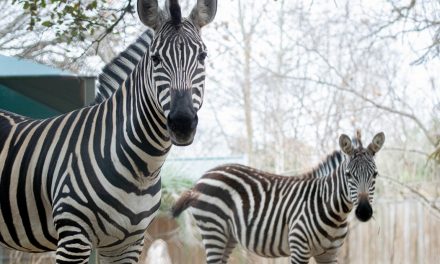 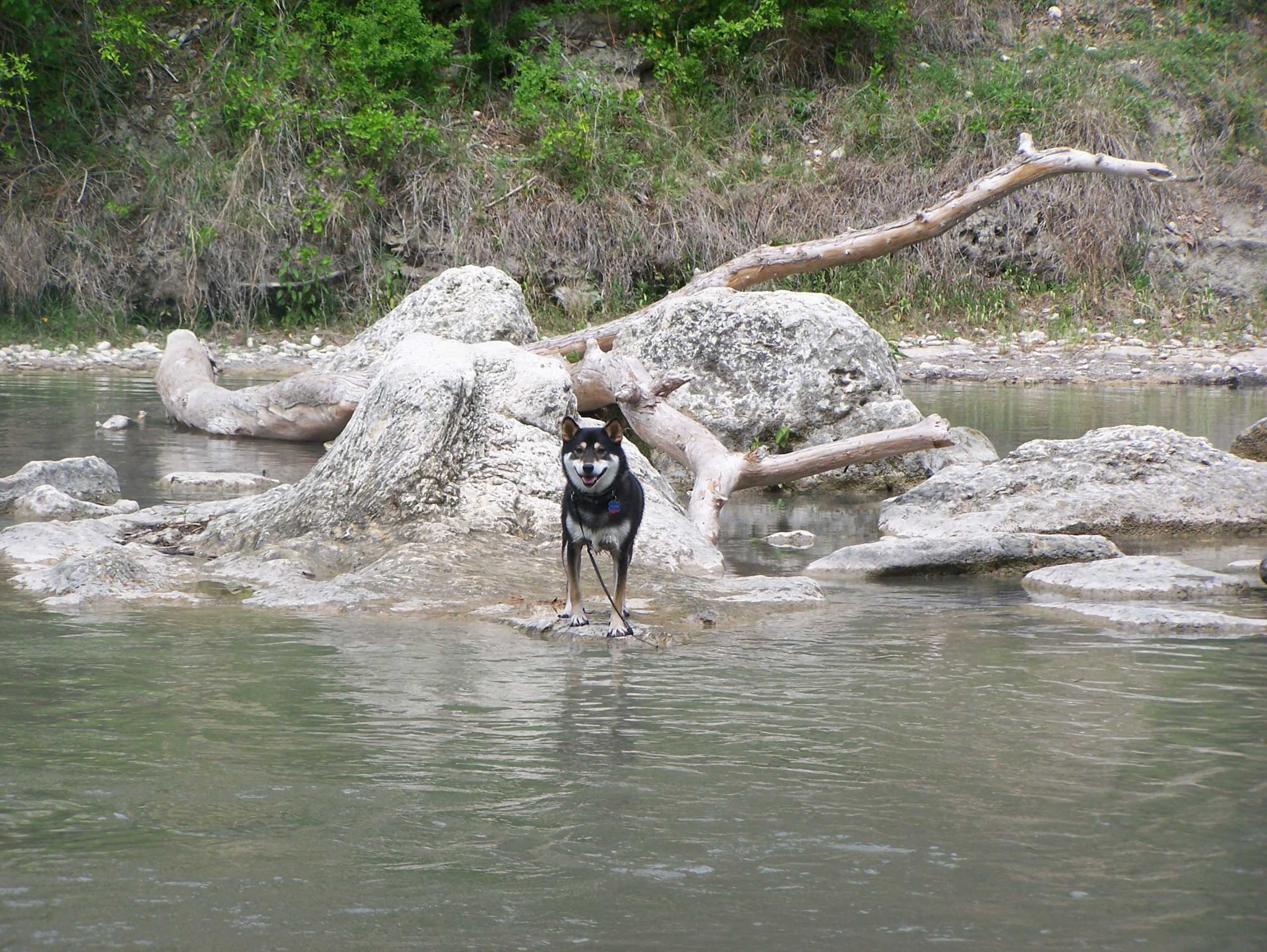