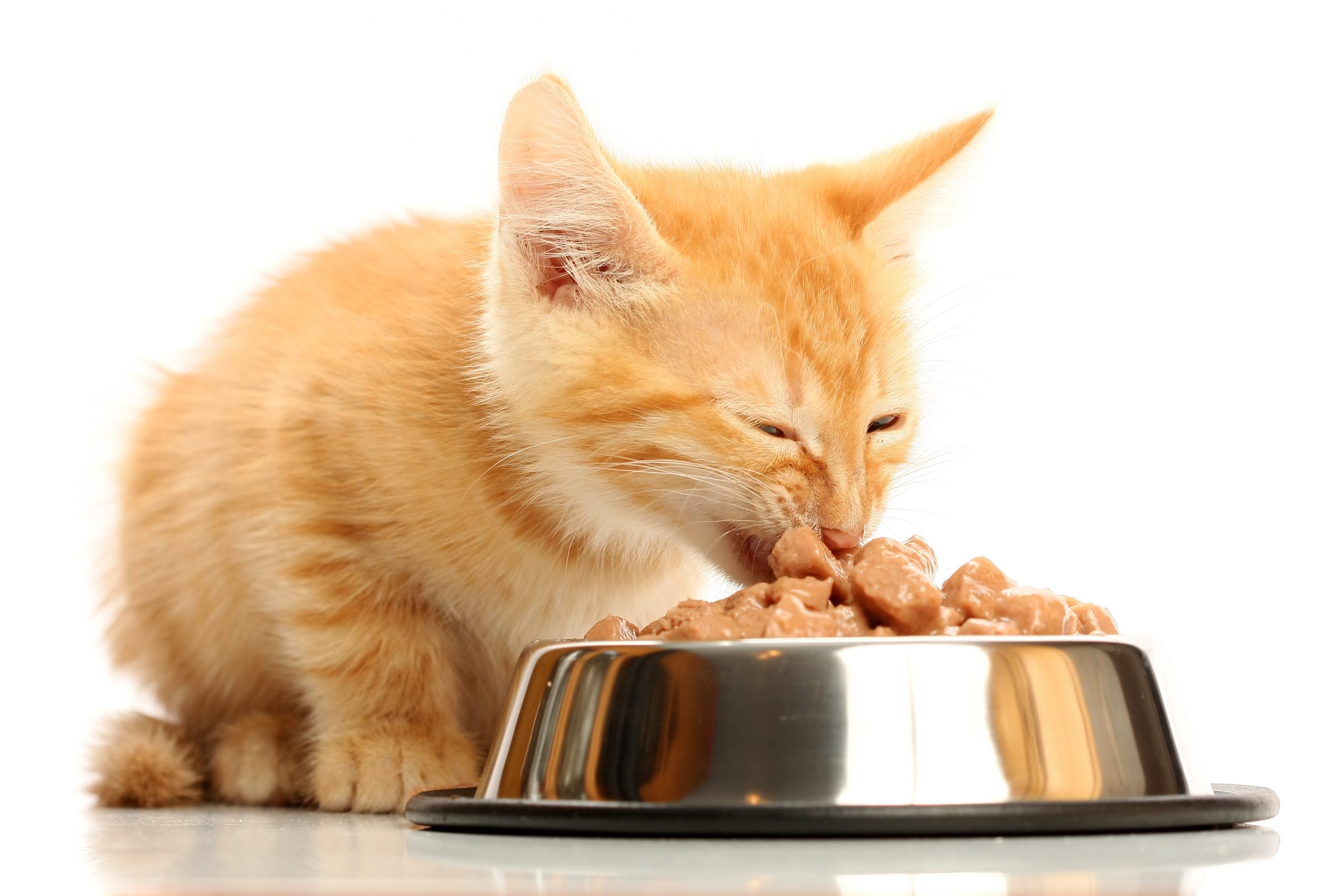 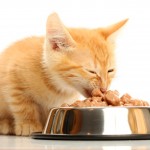 Written by Dr. Mark Silberman of Southwest Animal Clinic
Feline Food ControversyEven when times are tough, pet owners still find ways to make sure their furry companions have the right food. For many cat owners, that food has always been a high quality dry kibble. Some experts are now saying that these commercial diets are at the center of an epidemic of obesity and diabetes among our feline friends. So, how do you know what’s best to feed?As with most desert creatures, our cats’ ancestors evolved to obtain most of their water from the food they ate. In the cat’s case, the majority of their moisture came from hunting lizards, small rodents, birds and insects.

And, unlike their canine cousins, these cats didn’t routinely eat plant material as a significant portion of their diet. Cats evolved to be obligate carnivores, meaning that all their nutritional needs can be met through eating animal tissue. In fact, some early commercial cat foods were deficient in certain amino acids found only in meats and animal fats. This caused heart and vision problems in numerous cats.

Today, almost all cat foods are complete and balanced. Why the worry?

There is concern that most of our pet cats are eating dry cat food made with significant amounts of cereal grains. In a recent paper published in the Journal of the American Veterinary Medical Association (JAVMA), there is speculation that the use of grains in our cats’ diets as well as the routine use of a dry food has potentially predisposed a large percentage of cats to diabetes, obesity and several other issues, including blockages in the urinary tract.

The argument is that as obligate carnivores, cats are unable to fully utilize carbohydrates as an immediate energy source and the excess carbs found in these cereals end up being stored as fat. Is there an easy, or even a right answer to this debate?

First, cat owners should realize that millions of cats have eaten dry commercial diets for many years and done very well. Although nutrition does play a part in diseases like diabetes, inflammatory bowel disease and urinary obstruction, other factors, such as genetics and environmental issues, also influence the progression of these illnesses.

Next, choose foods wisely. There are many commercial diets, canned and dry, prepared by companies who have invested years in developing nutritionally sound diets for pets. Don’t be fooled by fancy label claims or celebrity endorsements.

If you and your veterinarian decide that adding canned foods to your cat’s diet is a good idea, remember to start slow. Sudden changes in diet can be hard on a cat’s digestive system or could cause them to stop eating entirely. Feed small meals frequently throughout the day to mimic a cat’s natural “grazing” activity. 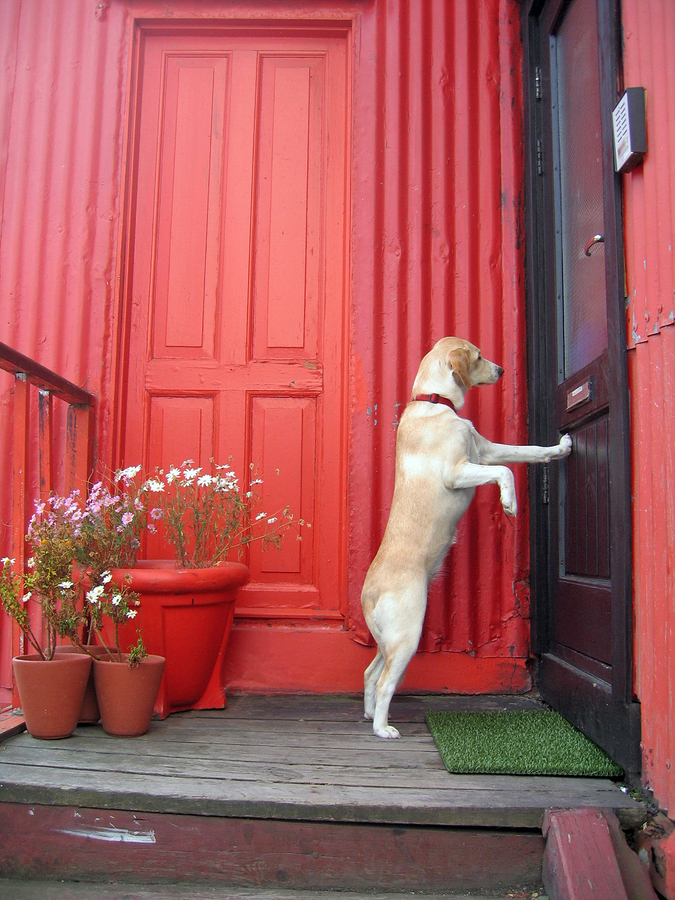 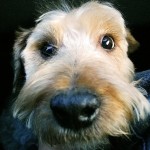 Is your Dog Not Listening? Easy Tips to Create a Better Listener 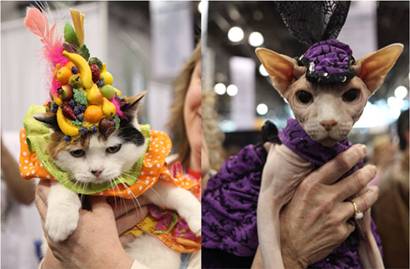